The transfer poker around Enzo Fernandez is currently causing a stir. 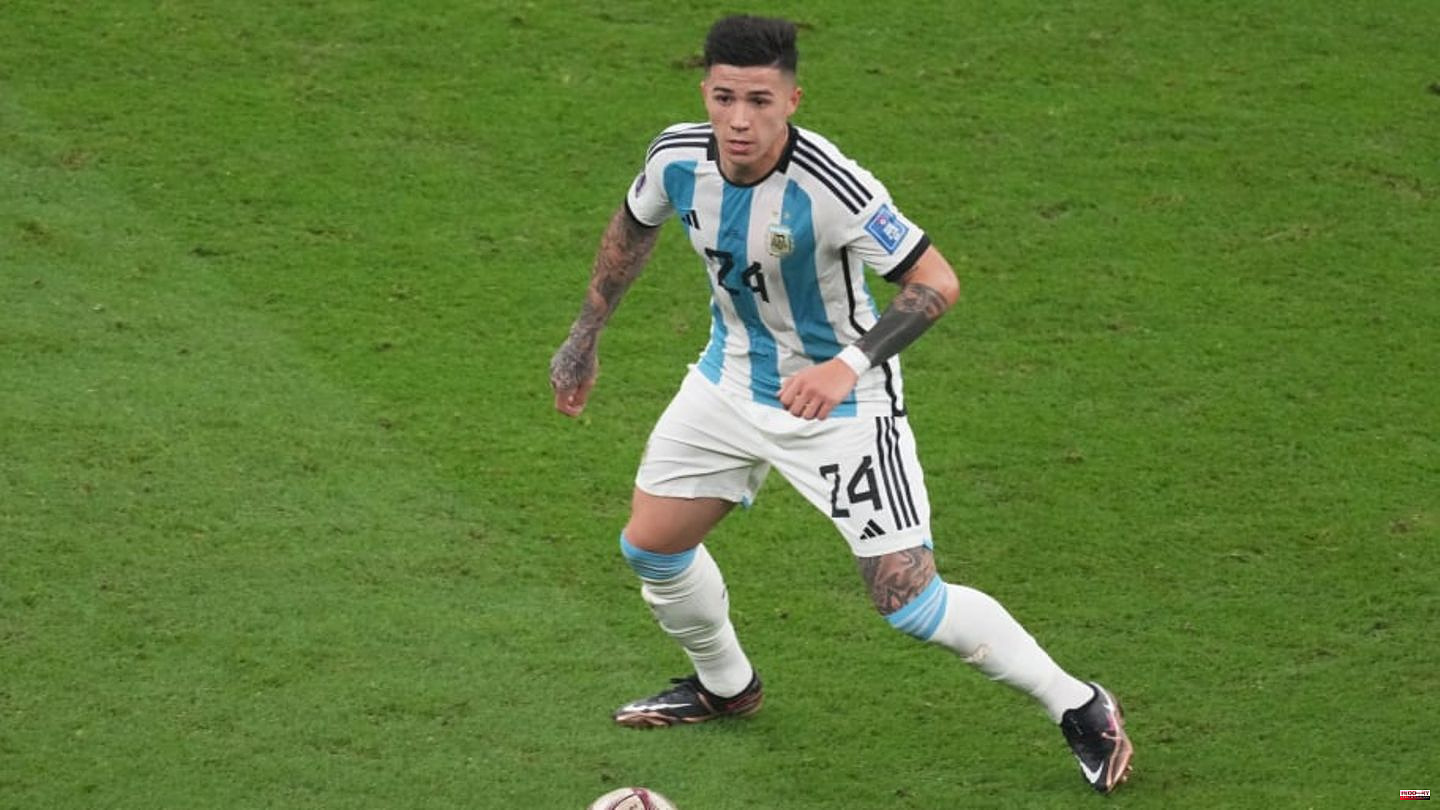 The transfer poker around Enzo Fernandez is currently causing a stir. The Argentinian World Cup star recently drew negative attention to the fact that he traveled to Argentina over New Year's Eve and missed a training session. Many interpreted this as if the player wanted to go on strike to Chelsea. Now the Benfica coach has expressed his anger at the Blues.

Benfica Lisbon only landed the transfer coup last summer to sign Enzo Fernandez cheaply from South America. The midfielder became a star at the World Cup within a few weeks and was able to multiply his market value. Chelsea have opened the hunt for the 21-year-old and appear determined to sign the player. It was initially even reported that the club would like to draw the exit clause of 120 million euros. But that's obviously not the case, which is getting coach Roger Schmidt upset. "We don't want to sell Enzo. There is a club that wants him, but they know that the only way is the 120 million clause." , he said according to Fabrizio Romano. Once enraged, the coach continued to rage towards the Londoners. "They are disrespectful, they drive the player crazy," he said angrily. In particular, the opaque gait of the blues annoys him. "They acted as if they wanted to pay the clause and now they want to negotiate," he said angrily.

The player is said to already have an agreement with Chelsea, but Benfica is under no pressure. Fernandez has a contract until 2027. At the moment it seems to be completely open whether the youngster will change in winter. The fans of the top Portuguese club reacted quite angrily to the player's behavior on social networks, as he recently skipped training. So there are indications that the short and initially good relationship will end relatively quickly. 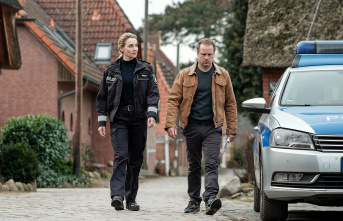