It is an open secret that Thomas Meunier is on the list of other clubs, such as FC Barcelona. 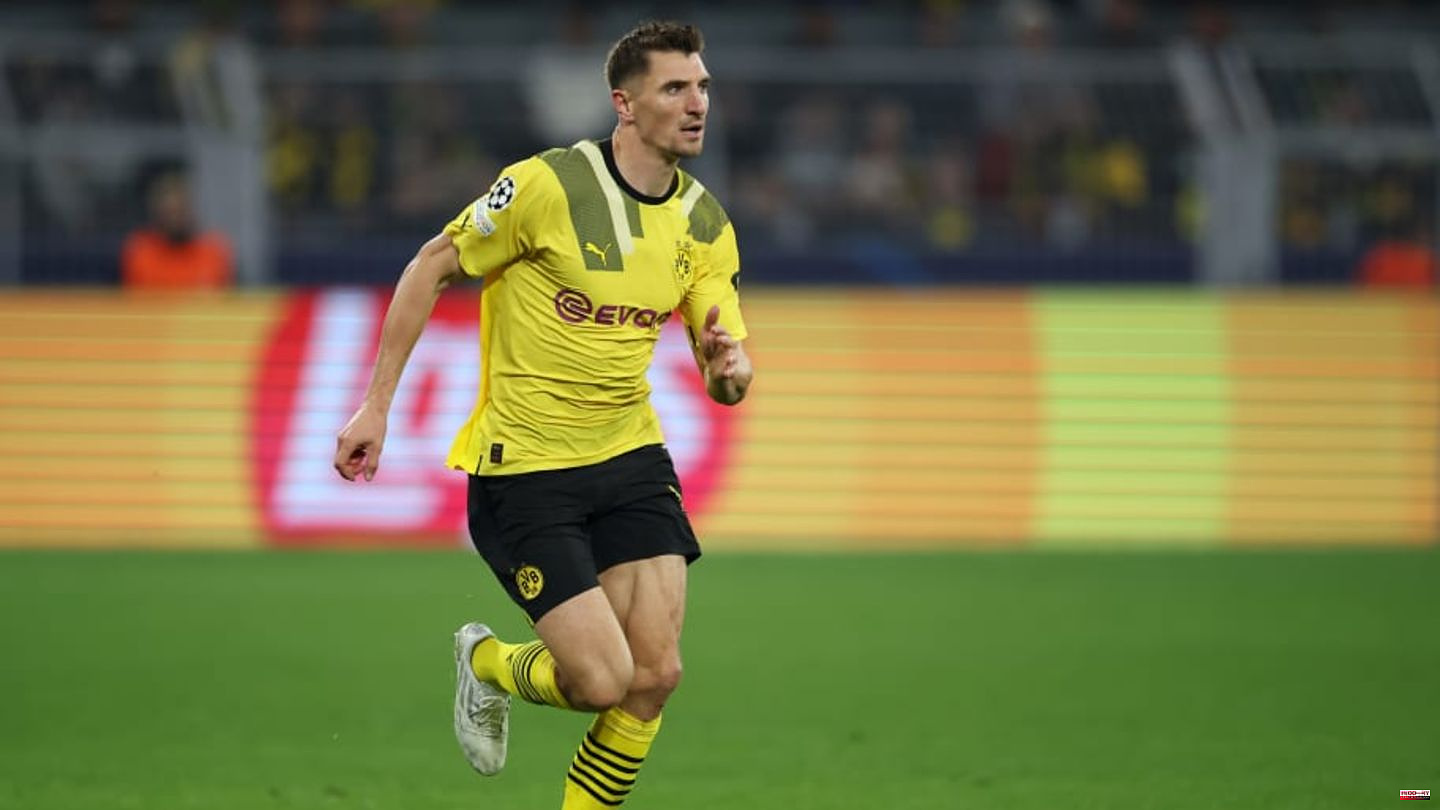 It is an open secret that Thomas Meunier is on the list of other clubs, such as FC Barcelona. According to one report, six clubs have put out feelers for the Belgium international.

According to the Spanish newspaper Mundo Deportivo, AC Milan, Juventus Turin, Manchester United and two unspecified London clubs are also interested in the right-back. However, Meunier's favorite target is still FC Barcelona. The Catalans, according to Camp Nou rumors, could sign Meunier as a replacement for summer signing Héctor Bellerín, who AS Roma are interested in.

A transfer could fail on the one hand due to Barça's precarious financial situation. Although the transfer fee for Meunier should be limited given his contract expiring in 2024 and his now 31 years, the La Liga leaders have to budget with their transfer expenses.

On the other hand, it is uncertain how BVB will face a Meunier departure. Last winter, the Black and Yellow put a stop to a move to Barcelona because they had no replacement ready for the Belgian. Meunier explained at the time: "Barça wanted to loan me out with an obligation to buy or sign me up straight away. But I can understand Dortmund: the transfer window would have closed in less than a week."

To date, BVB has not found an optimal solution on the right back. In addition to Meunier, who was a regular before breaking his cheekbone in October, Marius Wolf and Niklas Süle played at right-back. With Felix Passlack and Mateu Morey, there are also two potential alternatives in the squad, but they are not seriously considered due to a lack of quality (Passlack) or injuries (Morey).

This article was originally published on 90min.com/de as Change already in winter? Six clubs on BVB defenders published. 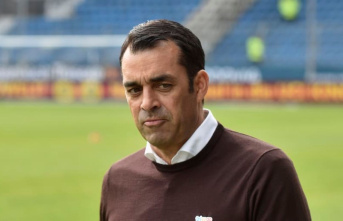