Champions League: This is how BVB reaches the round of 16 early

Two weeks ago, Borussia Dortmund failed to secure their ticket to the round of 16 for the Champions League early with a somewhat tired 1-1 draw against Sevilla. 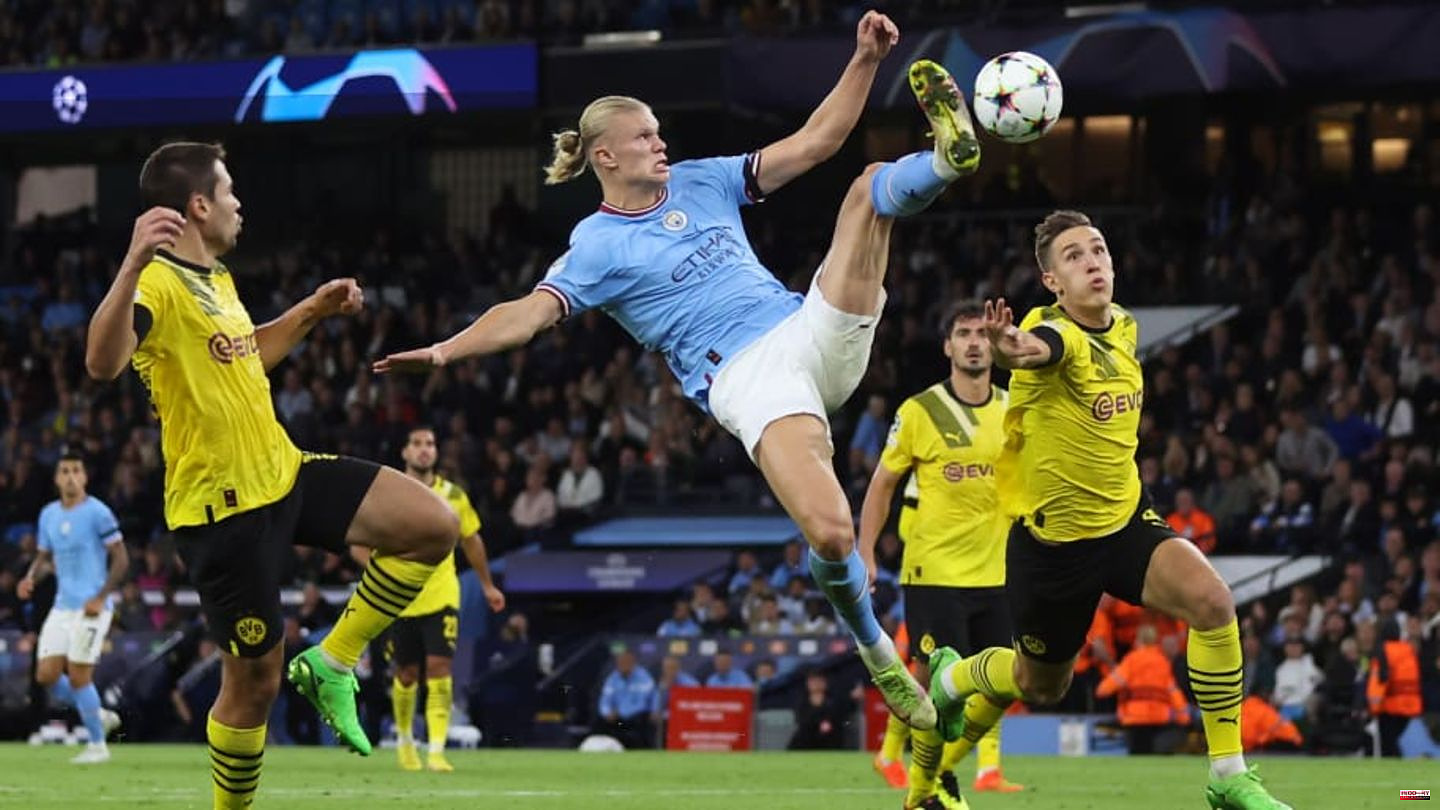 Two weeks ago, Borussia Dortmund failed to secure their ticket to the round of 16 for the Champions League early with a somewhat tired 1-1 draw against Sevilla. Now BVB has another match ball against Manchester City, but it is much more difficult to convert. We're looking at what would have to happen for Borussia to progress on Tuesday.

After the 5-0 win against VfB Stuttgart, BVB, who had been stumbling recently, regained a little self-confidence. Now it's a matter of securing progress in the Champions League. With three points behind the Skyblues and five points ahead of Copenhagen and Sevilla, the starting position looks very good. With a win against Manchester City, progress would be fixed. In addition, you could overtake the English if the game is won by more than a goal difference.

In the event of a draw, Borussia Dortmund would certainly go through if Sevilla FC wins or a draw at Sevilla - Copenhagen results. Even with a Copenhagen victory, the ticket would be almost solved, as the Danes lost the first leg against Dortmund 0:3 and would therefore need a win by at least three goals on the final day of the game. However, the chance of winning the group would be gone if you don't beat City on Tuesday.

Due to the strength of the Guardiola team, however, one must assume that Dortmund could lose the upcoming CL match. Should Seville and Copenhagen draw, BVB would still be safe. If FC Copenhagen wins, Dortmund must at least play a draw against the Danes on the last day of the game. On the other hand, if Sevilla FC wins the game, the Andalusians would also have to beat Manchester City on the last day of the game to be able to overtake Dortmund. In this case, Sevilla would have eight points, which is why a draw in Copenhagen would be enough for Dortmund due to the better direct comparison. The heart of the Dortmund team is more likely to beat for Sevilla FC, as the Spaniards are the underdog against Man City on the last day of the game. Otherwise, there is a real danger that you will experience a frosty awakening in Copenhagen. Of course, it would be best if BVB made everything clear on Tuesday anyway. This was also demanded by Sebastian Kehl: "We would like to use this second match ball at home so that we don't have to go to Copenhagen with a bad starting position," confirmed the BVB sporting director.

This article was originally published on 90min.com/DE as Champions League: How BVB reaches the round of 16 early. 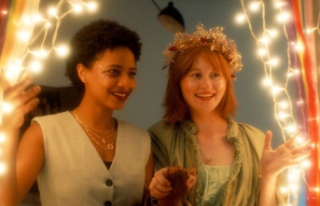