It's the semifinals for Gerardo Seoane: Bayer Leverkusen's club manager Fernando Carro has already made it clear that Saturday's league game against FC Schalke 04 will be a job final for the coach. 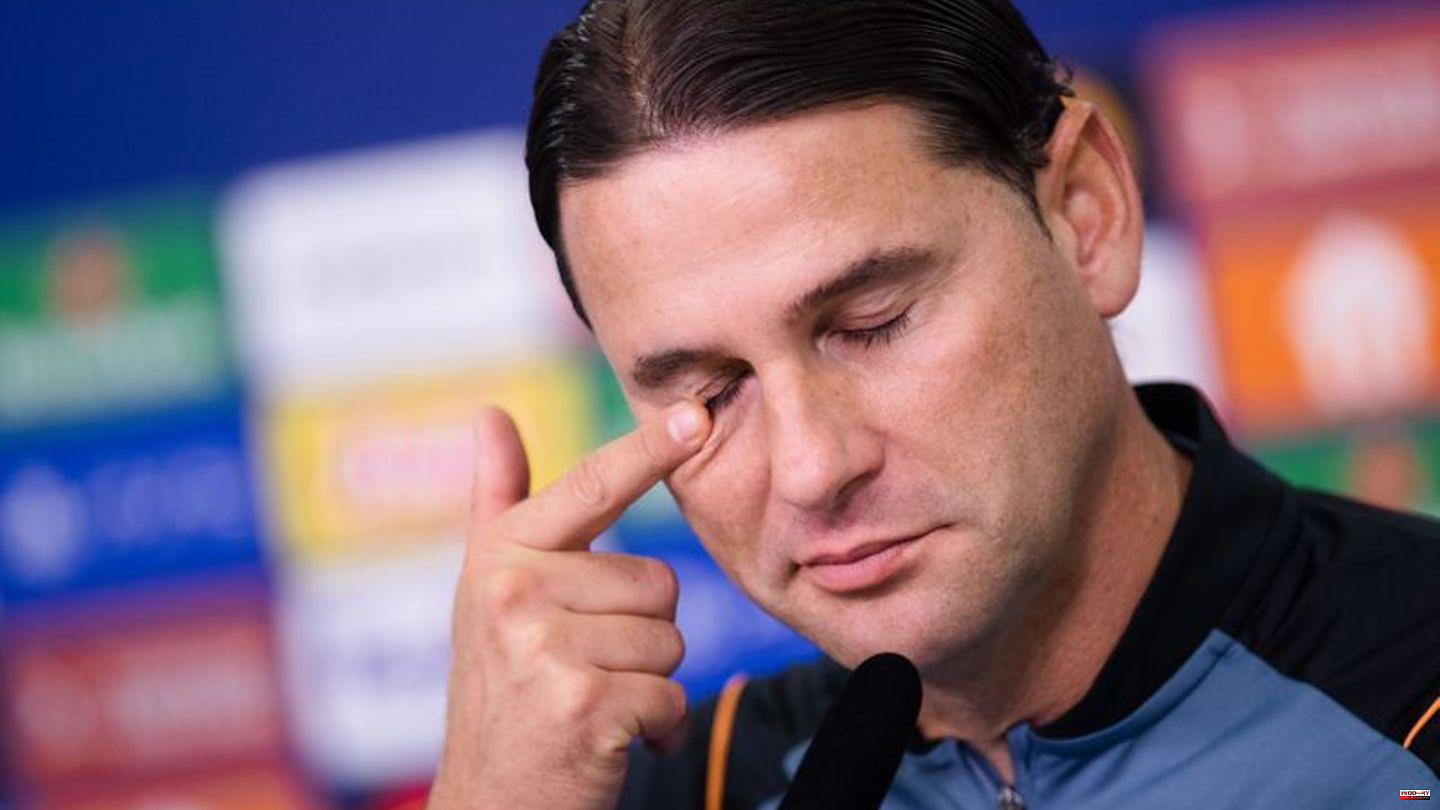 It's the semifinals for Gerardo Seoane: Bayer Leverkusen's club manager Fernando Carro has already made it clear that Saturday's league game against FC Schalke 04 will be a job final for the coach.

But already in the Champions League game on Tuesday (9 p.m. / DAZN) at FC Porto there must be no similarly bloodless performance as on Friday at 0: 4 in Munich. After all, the club, which Carro confirmed in the Sport1 "double pass", was "not unprepared" when it came to the trainer question. And could act accordingly quickly and spontaneously.

Thus, the shadow of a Mister X accompanied Seoane on Monday afternoon on the flight from Cologne to Porto. Who that is hasn't come through yet. With Thomas Tuchel, Bayer probably at least felt it. Adi Hütter should not be an issue. Domenico Tedesco remains. Florian Kohfeldt or Sebastian Hoeneß are probably more speculative objects.

Carro: "Football is a results sport"

Actually, Carro Seoane had clearly strengthened his back before the Munich game. And the desire to get the curve with the Swiss is still pronounced. The defenseless appearance in Munich has at least partially led to a rethink. "Of course you can lose in Munich - just maybe not like that," said Carro. Seoane is no longer untouchable, he has to deliver. "Football is a result sport," said the club boss: "Of course we want to continue with Gerardo Seoane." But one is just "not blue-eyed".

Upon arrival, Seoane understood what his boss had said. "Everyone in a club has their responsibilities and tasks," he said: "I just think it's professional that the club has to keep evaluating this situation so as not to lose sight of the big picture." "As a player and coach, he has been in the business for a long time and knows that the results are always the most important thing." Questions from the media are "normal. But personally I can deal with this situation well and concentrate on my tasks."

Sports director Simon Rolfes had also given the coach a clear mandate. "We need short-term success and a different appearance," he demanded. After a game like the one in Munich, you can't "simply go back to business as usual. We missed everything: tackling, willingness to run, courage. Those are the basic requirements. We have to show them in Porto. That's very important. Everyone is challenged there."

Lukas Hradecky is one of those who are particularly challenged. The captain and goalkeeper has made three bad mistakes in the last five games and conceded goals that didn't seem unbearable. "We're behind him, but of course it's very annoying that the goalkeeper's mistakes mean so much for the results in the end," said Carro: "It's part of football, but in terms of frequency and concentration it's actually not too accept."

What encourages Seoane and everyone else: In the previous Champions League game against Atlético Madrid (2-0), Bayer won a win without which the 43-year-old might not be here today. The best performance of the season against the unpleasant Spaniards was held by Leverkusen after the 0-1 start in Bruges in the competition. And was an important part of the analysis during the international break. At the end of which there was a clear commitment to Seoane. But that is now crumbling more and more. 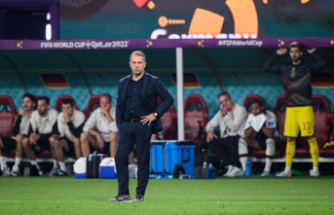 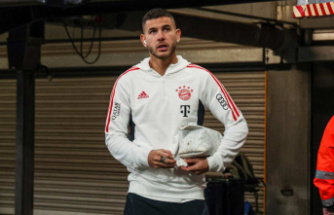 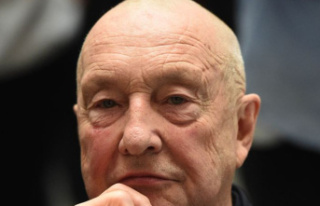