Bayer Leverkusen has been eliminated from the Champions League. 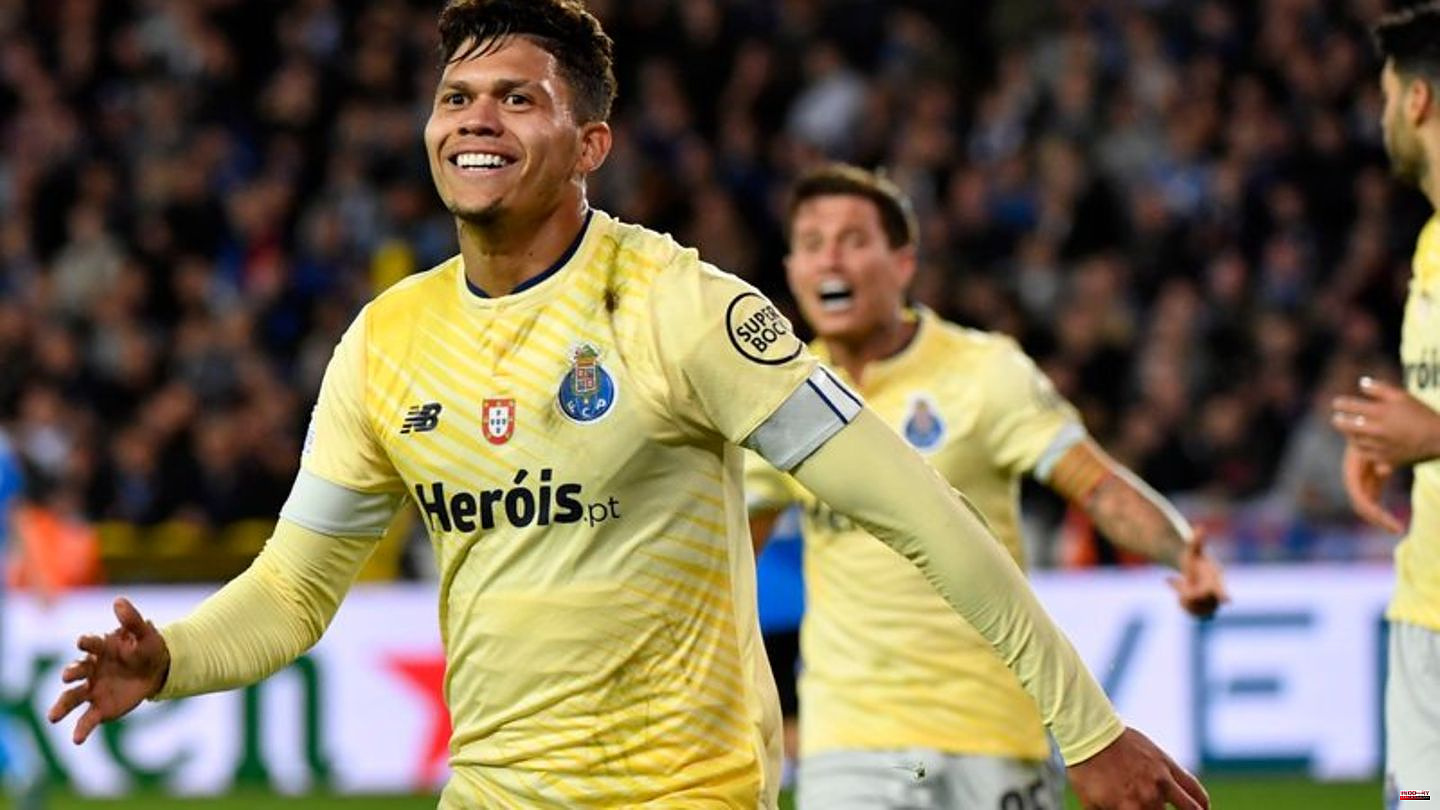 Bayer Leverkusen has been eliminated from the Champions League. After FC Porto's 4-0 (1-0) win at FC Bruges, the Rhinelanders can no longer reach the top two places in Group B before their game at Atlético Madrid on Wednesday evening.

Bayer 04's new goal is third place, which would entitle them to continue playing in the Europa League. Before the game in Spain, Leverkusen are bottom of the table, one point behind Atlético.

Mehdi Taremi (33rd minute/70th), Evanilson (57th) and Stephen Eustáquio (60th) scored Porto's goals against the Belgians who had already qualified for the round of 16. Porto goalkeeper Diogo Costa saved back-to-back penalties in the second half - first saving Hans Vanaken's shot, but the penalty was retaken. Noa Lang started and also failed at the goalkeeper.

Match information The table of Group B 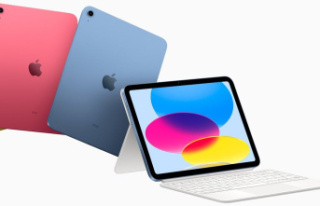 The new iPad is here: from stepchild to Apple sympathizer?