After the "positive signal" in the clear home win against Bayer 04 Leverkusen, captain Manuel Neuer at FC Bayern Munich is feeling good about the new week of football with the absolute highlight game against Borussia Dortmund. 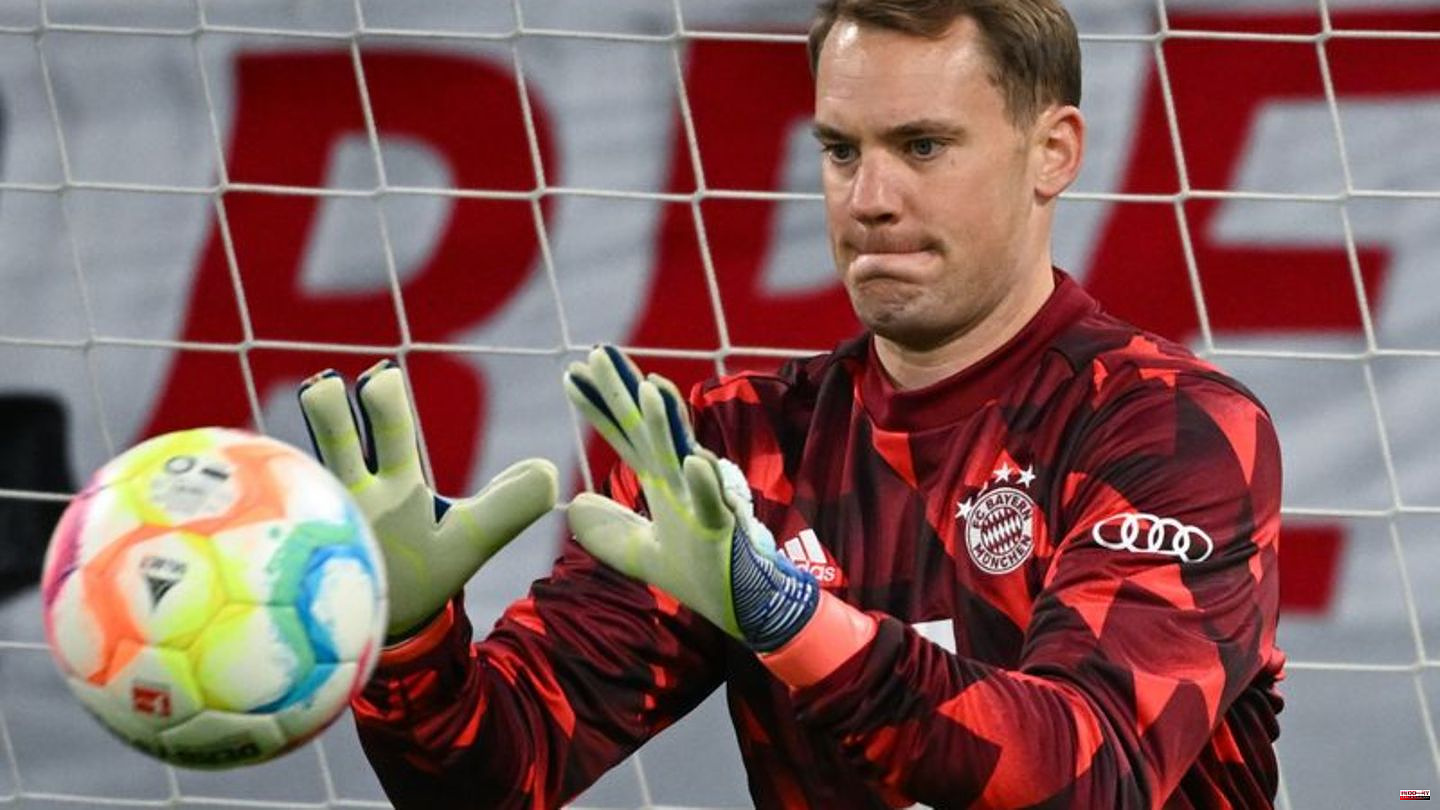 After the "positive signal" in the clear home win against Bayer 04 Leverkusen, captain Manuel Neuer at FC Bayern Munich is feeling good about the new week of football with the absolute highlight game against Borussia Dortmund.

The national goalkeeper sees the Champions League group game against Viktoria Pilsen this Tuesday (6.45 p.m. / DAZN) in Munich's Allianz Arena as another important step in preparation for the Bundesliga showdown with BVB.

The team urgently needed the 4-0 win against Leverkusen after four league games without a win, emphasized Neuer: "It was the right reaction. We expected that from us," said the 36-year-old. Neuer announced the weekly plan: "We want to continue like this against Pilsen and try to gain even more self-confidence so that we can go to Dortmund with a good feeling. Because we know that a good team and a difficult game are waiting for us there." In the premier class, Bayern can almost book the round of 16 with a home win against Pilsen. They won their first two games against Inter Milan and FC Barcelona 2-0.

It is uncertain whether coach Julian Nagelsmann will only have to replace national players Thomas Müller and Joshua Kimmich, who are infected with Corona, in the premier class against Pilsen. Both professionals tested positive at the weekend. They were described by the club as symptom-free. Participation next Saturday evening in Dortmund is not excluded. After Dortmund's surprising defeat in Cologne, the two title rivals go into the top league game with the same number of points. Bayern is third, Dortmund fourth. The leading duo Union Berlin and SC Freiburg each have two points more on the account.

Neuer classifies the duel with BVB as trend-setting, but not decisive for the fight for the championship. "It's always a special game, but it's still an early phase of the season," said the Munich captain. 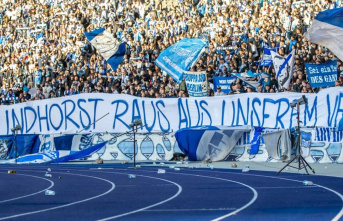 Bundesliga: The thing with the unit: Hertha week under...