Champions League: Leipzig against Real with Werner – minute of silence for Mateschitz 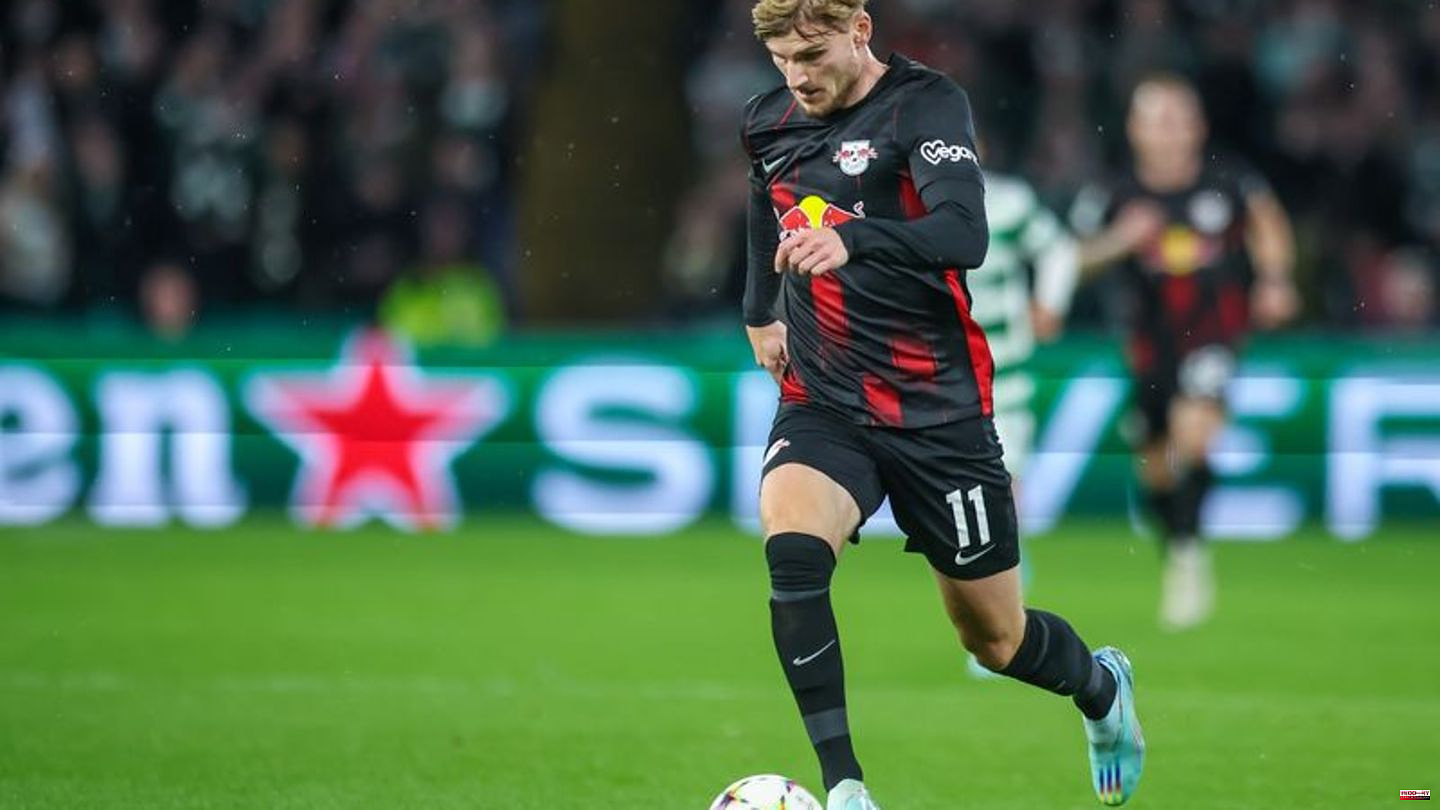 Before the start of the Champions League duel with Real Madrid, RB Leipzig's coach Marco Rose is also facing personal emotional moments. The Bundesliga club wants to commemorate the late Red Bull founder Dietrich Mateschitz with one minute of remembrance before the game (9 p.m. / DAZN) against the defending champion goes into the round of 16.

"I got to know him as an honest, humorous person, a really great person who I personally will miss a lot," said Rose, who described Mateschitz's death as a "great loss".

Waiver of mourning ribbon and minute of silence

Even if RB Leipzig does not wear black ribbons and a classic minute's silence against Madrid, the memory of Mateschitz will accompany the club in its first home game after his death, even if it should not overshadow the game. Because there is a lot at stake for RB in sport: After the false start in the Champions League, after the two Glasgow victories, early entry into the round of 16 is even possible if Celtic wins against Shakhtar Donetsk at the same time.

After the furious Bundesliga comeback in Augsburg (3: 3), the mentality should also help against the Madrilenians. "We need a lot of courage, not only against the ball, but also with the ball, we have to be compact and use the moments in the transition game," said head coach Marco Rose. Captain Willi Orban emphasized: "In the first leg we defended excellently for 80 minutes against an outstanding offensive. That's where we have to start. If we become dangerous up front like in Madrid and show a little more effectiveness, we have chances to win the game ."

Especially since Real arrives without Ballon D'Or winners Karim Benzema, Luka Modric, Fede Valverde, Lucas Vázquez, Dani Ceballos and Mariano Diaz. Rose, on the other hand, refers to his long-term absences with Peter Gulacsi, Konrad Laimer and Lukas Klostermann. Despite the failures, he sees great quality in the royal team. "There's still one or the other. We're meeting what is probably the best squad in the world," said Rose, referring to Toni Kroos, world goalkeeper Thibaut Courtois, Marco Asensio and Vinicius Junior.

"Glad to have him back in the squad"

While attacking player Christopher Nkunku, who immediately conjured up a free kick in the corner after coming on in Augsburg, is ready for the starting eleven, Werner cannot go the full distance after surviving his infection. "It's not for a lot of playing time but I'm happy to have him back in the squad." After all, Werner had prepared a goal for the away win in Glasgow and scored one himself.

Since Domenico Tedesco changed coaches to Rose after the 4-1 start in the premier class against Donetsk, Leipzig have won five home games in all competitions - with a goal difference of 17:3. Real has been unbeaten in 16 competitive games.

And then Dani Olmo is still waiting for his personal Clásico against Madrid. The Barcelona international, who was trained at youth level, can "look forward to a few more minutes", explained Rose, who wants to slowly bring him up after a seven-week injury break. At the beginning of September, Olmo suffered a partial rupture of the left medial ligament in his knee. Even the return to team training triggered something in the team. "I feel like there's a lot of respect in the team for Dani because they know how important he can be to us," said Rose. 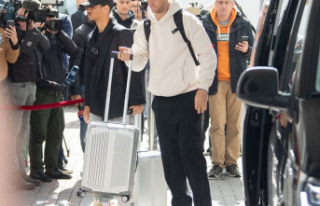 Champions League: No duel with Ter Stegen: Neuer has...