National soccer player Timo Werner is hoping for his first home goal in the premier class in the RB Leipzig jersey in the Champions League against Celtic Glasgow. 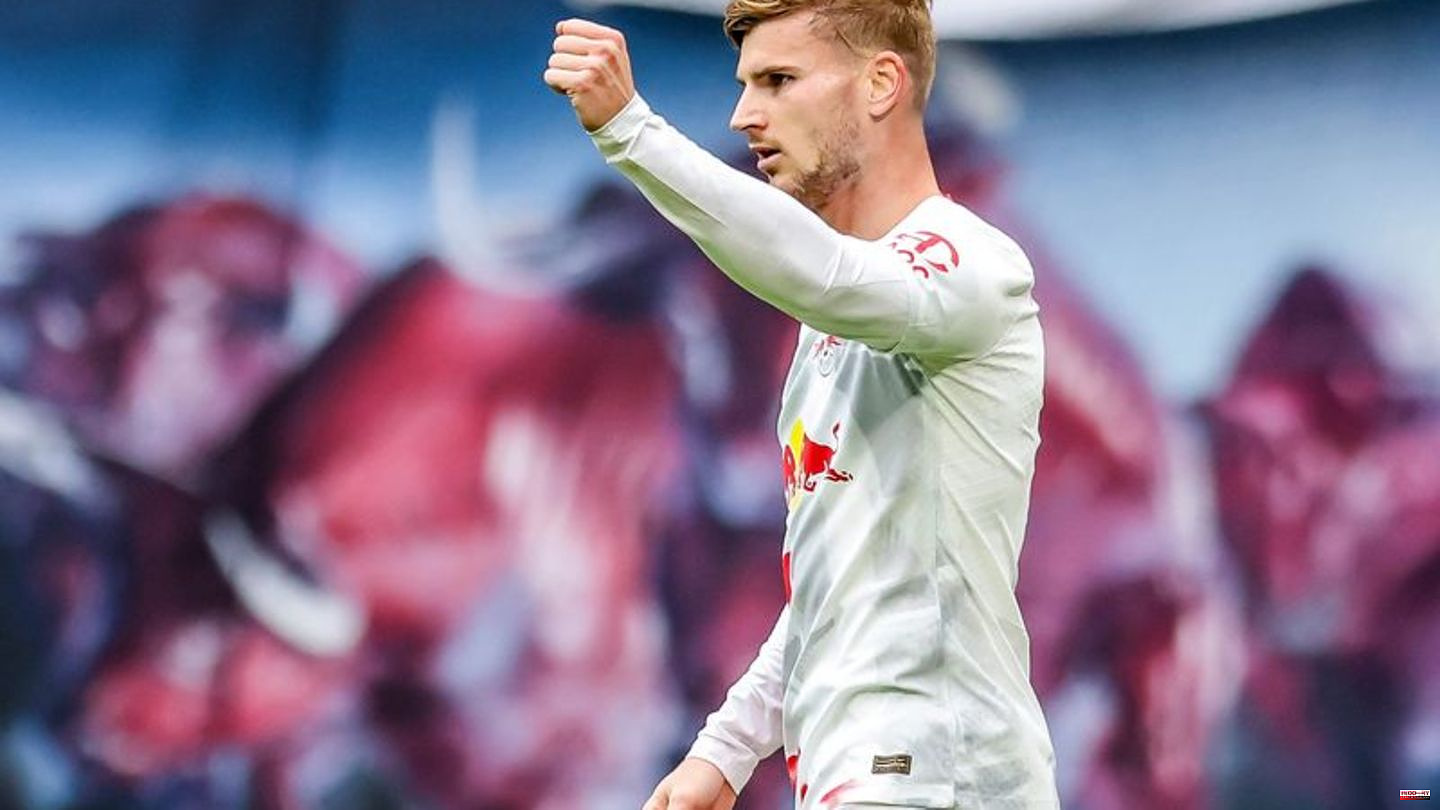 National soccer player Timo Werner is hoping for his first home goal in the premier class in the RB Leipzig jersey in the Champions League against Celtic Glasgow.

"We already showed a good performance against Real Madrid. If we build on that against Celtic, we can win the game and hopefully I can help with my first goal," said the striker in a club interview. Leipzig is still pointless after two matchdays and is under pressure against the Scottish champions on Wednesday (6.45 p.m. / DAZN).

Werner's record in his own stadium is also not very impressive. In the Champions League, the 26-year-old has yet to score in a Leipzig home game. Werner scored all of his seven goals in 16 RB games on business trips.

Werner scored his number 100 and 101 goals for RB at the weekend. In doing so, he became the club's first player to score in three figures. "To score 100 goals after about four and a half years is very good on average," said Werner, looking back: "I didn't think at the time that I would score 25 goals per season on average." Werner moved from Stuttgart to Leipzig in 2016 and returned in the summer after two unsuccessful years at Chelsea. 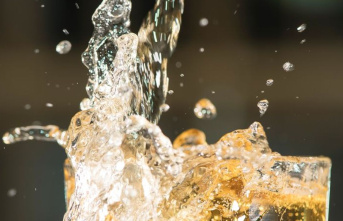