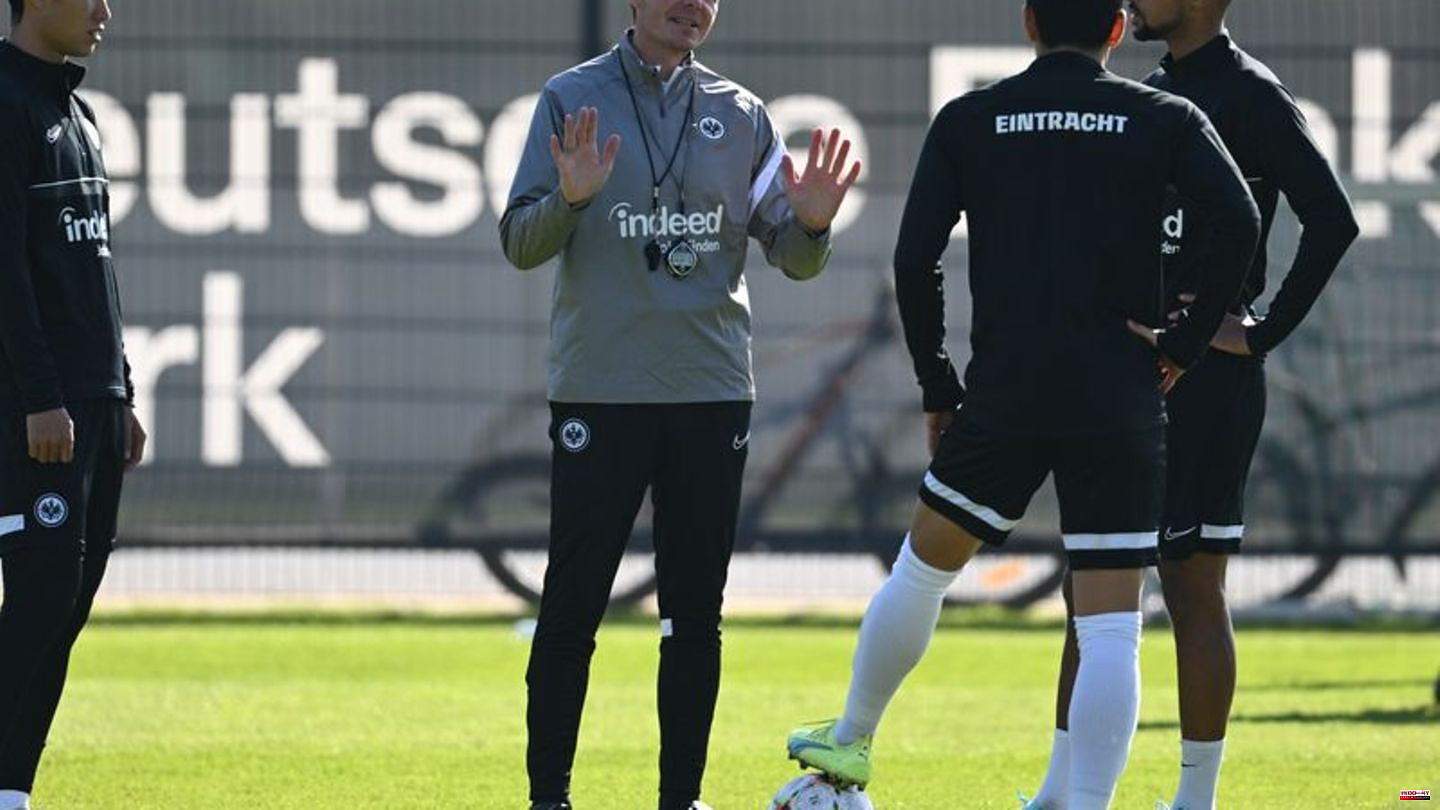 Eintracht Frankfurt coach Oliver Glasner highlighted the importance of defender Makoto Hasebe ahead of the Champions League game against Tottenham Hotspur. "Makoto as a player, Makoto as a person is simply extraordinary," Glasner paid extra praise to the 38-year-old Japanese. "I'm lucky that I was able to get to know him and train."

Frankfurt's sports director Markus Krösche also thinks highly of the fourth-oldest Eintracht professional in the club's history, who is again set in the center of defense for the game on Tuesday (9 p.m. / Amazon Prime). "Makoto is a very intelligent player who reads the situation very well and doesn't have to get into tackles that often because he anticipates the ball beforehand. He's a good stabilizer and an important part of our team," emphasized Krösche.

After Hasebe was only a substitute at the beginning of the season, he recently organized Eintracht's defense three times in a row from the start. With Methuselah in the starting eleven, the Hessians won in the premier class at Olympique Marseille (1-0) and in the Bundesliga at VfB Stuttgart (3-1) and against leaders 1. FC Union Berlin (2-0).

"Even if he didn't play, he was always there 100 percent. I knew that he would be ready when the team needed him. He's shown that again," said Glasner about Hasebe and added appreciatively: "He is an absolutely positive element." 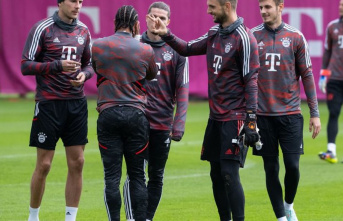