As a big Bayern star these days, Eric Maxim Choupo-Moting just jogged after him this time. 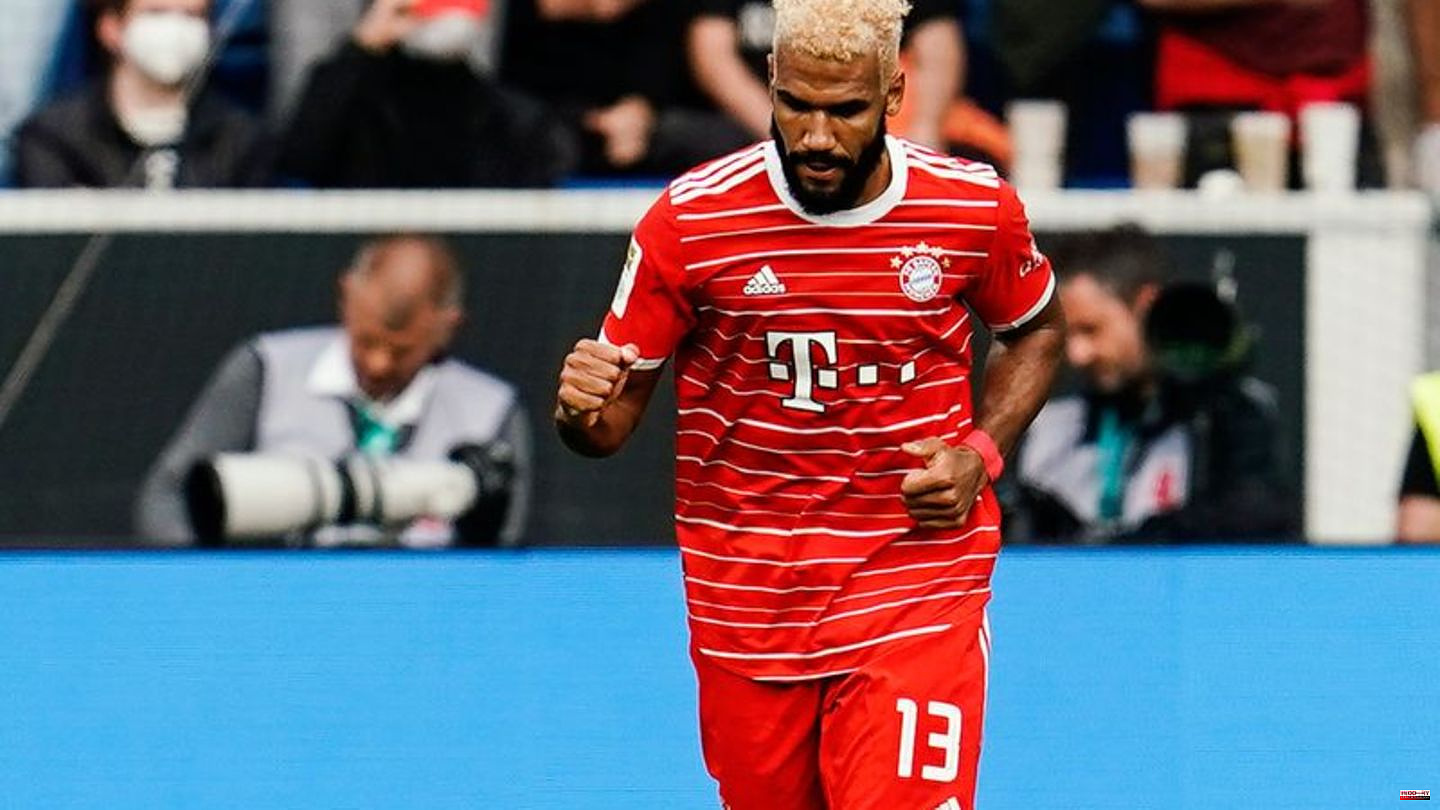 As a big Bayern star these days, Eric Maxim Choupo-Moting just jogged after him this time.

At the final training session before the reunion with world footballer Robert Lewandowski, the striker, who had recently been enthusiastically celebrated, was in the best of moods before the flight from Munich to Barcelona. He chatted laughingly with his teammates during the warm-up program. Curiously, the former Lewandowski substitute can now shoot the long-time Bayern superstar on Wednesday (9 p.m. / DAZN) in the Camp Nou soccer temple from the Champions League.

Normally, however, it is already clear at the start that Lewandowski will have to leave his favorite stage with FC Barcelona after the group stage. If Inter Milan wins the home game against Viktoria Pilsen, which starts around two hours earlier, Bayern need a threesome with the returned Barcelona expert Thomas Müller and without the missing national goalkeeper Manuel Neuer for the safe group win they are aiming for. And Lewandowski would have been eliminated and would have to be relegated to the Europa League with the Catalan ensemble, which was pimped up for around 150 million euros in the summer.

"It's not all over for Lewa"

"It's not all over for Lewa," said Munich sporting director Hasan Salihamidžić. "But I'm more focused on FC Bayern than looking at what's going on with FC Barcelona."

Bayern recently focused on Choupo-Moting. The impressive rate is four goals in the last three competitive games. As one of Cameroon's World Cup hopes, the veteran silenced the nine-man discussion that was tormenting coach Julian Nagelsmann, at least for the time being. "Obviously we're happy that he's in such good form," said Salihamidžić. They want to talk about a possible contract extension "in due course". The collaboration is currently dated until the end of the season, when Choupo-Moting would be 34 years old.

With goals and assists, Choupo-Moting, who came from Paris Saint-Germain on a free transfer in October 2020, can advertise for a contract extension. "There's no real secret. We all train very well, I really put my heart into every training session. I trust in my qualities," said the former team-mate of PSG greats like Neymar and Kylian Mbappé.

Lewandowski, who moved to Barcelona for at least 45 million euros after a big summer theater, also scores a lot for his new top club. There are twelve in the league, five in Europe's best class. But the season for the world footballer is not going according to taste. Most recently, he also had to join the well-wishers when Real striker Karim Benzema was honored with the Ballon d'Or in Paris. The relegation to the Europa League, which could only be avoided by a football miracle, would annoy Poland's World Cup star extremely.

More than 1,000 kilometers away from his previous place of work on Säbener Strasse, Lewandowski's team prepared for what might be their last chance at a pleasant 25 degrees at the same time as the Munich team. "It's clear the team didn't play at their best against Inter and Real Madrid, but there's a lot of room for improvement," said Lewandowski, reflecting on the 3-1 draw with Real and just one point from two games against Milan.

His goals give the Catalans hope that they can somehow progress. If Inter plays along and fails against Pilsen, which is still pointless. If Milan don't win, Barcelona still have a chance - and FC Bayern is already certain to be the group winner before their own game.

Barcelona with their backs to the wall

"Barcelona have their backs to the wall in the Champions League and want to come again," said new replacement Sven Ulreich. The fact that Neuer was jogging across the training pitch again on Tuesday suggests that the planned return of the number 1 after the mandatory break due to a bruised shoulder joint could succeed next Saturday in the Bundesliga against Mainz.

Müller is already back in Barcelona. After a corona infection and back problems, he was recently absent from the 2-0 win in Hoffenheim due to a gastrointestinal infection. Nothing can go wrong with the vice-captain against Barça: in eight games against the Catalans, the 33-year-old attacker won seven times and was involved in ten goals with eight goals and two assists.

1 Personnel update at FC Bayern: Müller 2 Joaquin Phoenix and Rooney Mara: The couple is shooting... 3 Terrorism: Party Against Fear: With Milky Chance at... 4 EU Commission: Transactions in a matter of seconds:... 5 Stock exchange in Frankfurt: Dax weaker - US requirements... 6 Musicians: After anti-Semitic statements: Adidas stops... 7 Rishi Sunak and Akshata Murthy: Who are the new Premier... 8 Visit to Ukraine: Frank-Walter Steinmeier is not the... 9 Britain: King Charles appoints Rishi Sunak as new... 10 Karlsruhe is negotiating funding for party-affiliated... 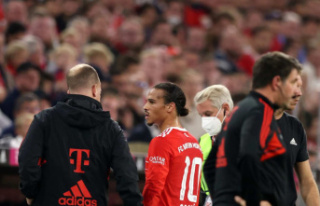