The Champions League mandatory win was quickly ticked off. 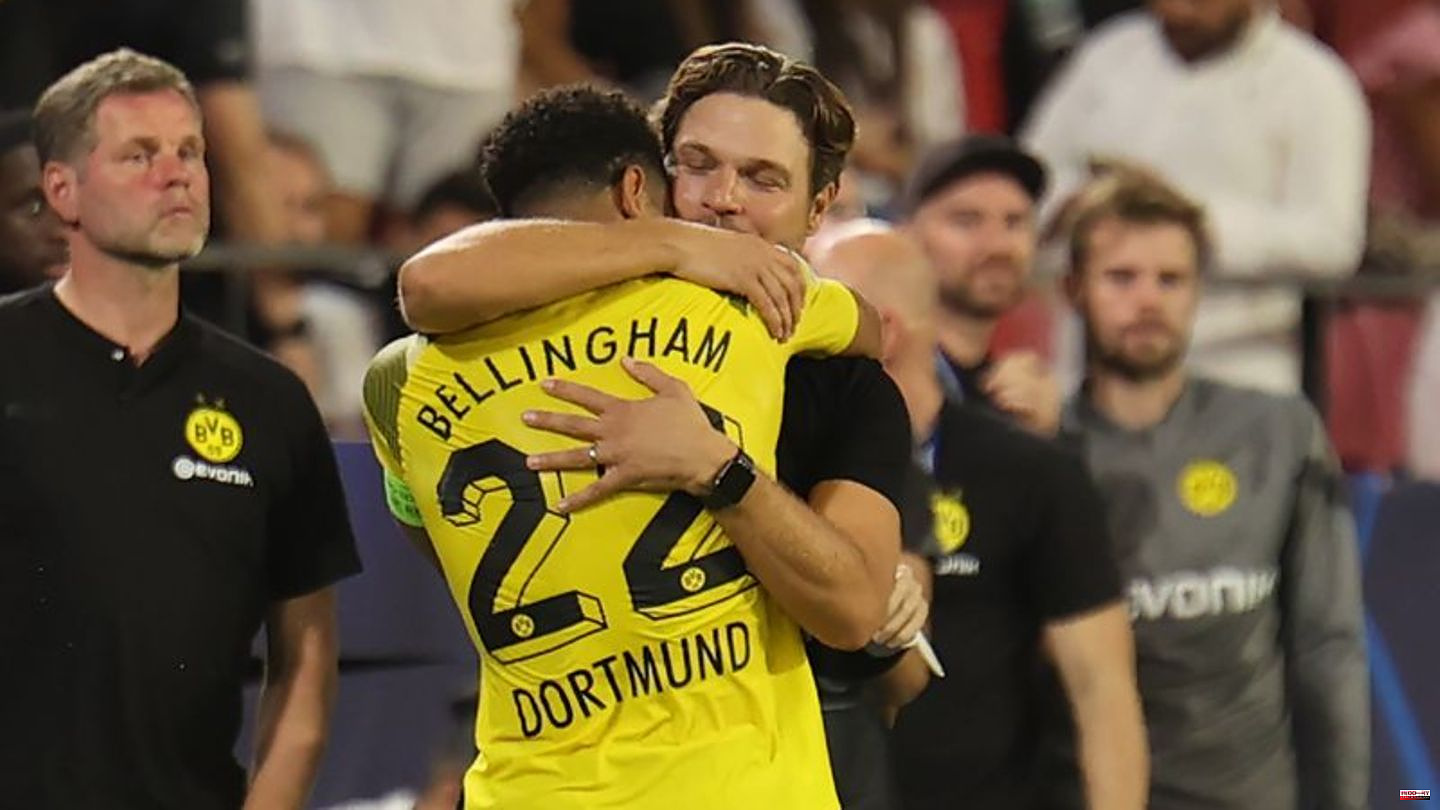 Especially for sports director Sebastian Kehl, the easy 4: 1 (3: 0) at the ailing FC Sevilla on Wednesday no longer counted. "Of course that feels incredibly good, but it's nothing more. We have to perform better than today to beat Bayern Munich at the weekend," said Kehl and demanded: "We have to step it up a notch."

Terzic: "We have to improve"

The reaction in Andalusia to the 2-3 disappointment in the league at 1. FC Köln was not a yardstick for the top game against Bayern. The Spaniards were too overwhelmed and parted ways with coach Julen Lopetegui immediately after the bankruptcy. "That's not enough for us," said BVB coach Edin Terzic after the win, referring to the three Bundesliga defeats this season that have left their mark: "We know what happened in Cologne, in Leipzig and against Bremen . We have to improve."

The longing in Dortmund for a triumph over the unloved Bayern is great. The last BVB win against the industry leader was almost four years ago, since then it has suffered seven defeats with 23 goals conceded. The two clubs no longer meet at eye level. "You know what has happened in Germany in the last ten years," said Terzic about the permanent champion from Munich. "But you also know what a great wish the whole region around Dortmund has. And we want to show that too," said the BVB coach, who had his players train in Seville on Thursday. The team's return flight wasn't until the afternoon.

The biggest task for the 39-year-old Terzic at the moment is to create stability - something that the predecessors Lucien Favre and Marco Rose had already failed. "So far, after a good game, we've never quite managed to repeat the performance in the next game. We absolutely have to do better this time," said Jude Bellingham, the outstanding driver in Seville.

Reus and Hummels before returning to the BVB squad

The great hope of Dortmund is based on the return of some top performers. A total of nine players were injured or not ill in Seville. Marco Reus and Mats Hummels in particular would do the team good on Saturday. "It's clear that the boys have to be in the final training session by Friday at the latest. One or the other might have a little more hope," said Kehl. Especially with Hummels, BVB's defense is much safer this season than with the additions Nico Schlotterbeck and Niklas Süle, who also wobbled a few times in Seville.

For the time being, however, there should be no return to the starting eleven for the recently disappointing Anthony Modeste, who was given a break in Seville and was only substituted on. With the young Youssoufa Moukoko, BVB's attacking game had much more energy. Kehl and Terzic praised the 17-year-old, who prepared two goals well, but was unlucky in the final. "He was very agile, very energetic, very committed. He played very well," said head of sport Kehl and Terzic also said: "He deserved a goal. He was involved in many goals, but unfortunately he wasn't rewarded . But that doesn't matter. He'll still score a lot of goals for us." 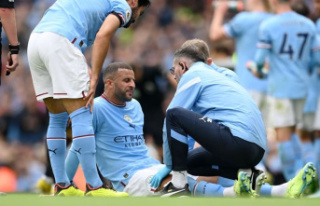