After qualifying perfectly for the round of 16, FC Bayern Munich has also secured group victory in the Champions League. 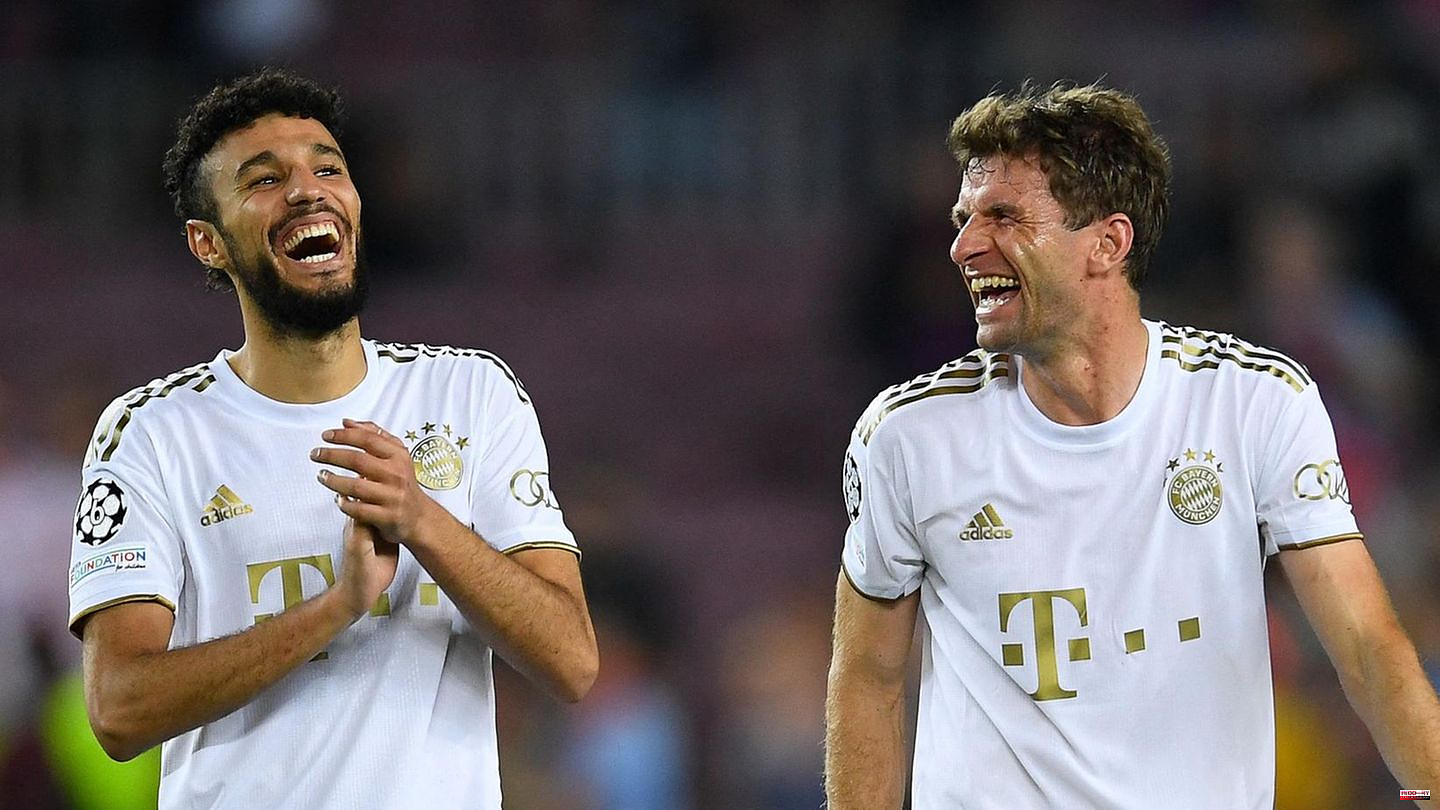 After qualifying perfectly for the round of 16, FC Bayern Munich has also secured group victory in the Champions League. The German soccer record champions won 3-0 (2-0) at FC Barcelona on Wednesday evening. Sadio Mané (10th minute), Eric Maxim Choupo-Moting (31st) and Benjamin Pavard (90.5) scored the goals for Munich, who after their fifth win in five games are unassailable in Group D ahead of Inter Milan.

Barcelona with Bayern's ex-striker Robert Lewandowski, on the other hand, had no chance of the knockout phase before the game. In the final preliminary round game, coach Julian Nagelsmann's team will meet Inter next Tuesday.

Europa League winner Eintracht Frankfurt can still hope for a place in the round of 16. Coach Oliver Glasner's team defeated Olympique Marseille 2-1 (2-1) on Wednesday evening and continues to hold progress in their own hands. Daichi Kamada (3rd minute) and striker Randal Kolo Muani (27th) scored for Hessen in front of 48,700 spectators - including national coach Hansi Flick. Matteo Guendouzi scored the equalizer (22').

The decision will be made next Tuesday (9 p.m.) when Frankfurt take on Sporting Lisbon and Marseille host English top club Tottenham Hotspur at the same time.

Bayer Leverkusen has retained at least a small chance of participating in the rest of the season in the Europa League after the end of the premier class. The Bundesliga soccer club came to a 2: 2 (2: 1) at Atlético Madrid. In the final group game next week against FC Brugge, however, Leverkusen must do better than Atlético in the parallel game at FC Porto in order to secure third place and participation in the Europa League.

Moussa Diaby (9th) and Callum Hudson-Odoi (29th) scored for coach Xabi Alonso's side. Yannick Carrasco (22nd) and substitute Rodrigo de Paul (50th) were successful for Atlético. Bayer goalkeeper Lukas Hradecky saved a late penalty in dramatic moments after the final whistle. It was clear before kick-off that Bayer no longer had a chance of reaching the round of 16 in the premier class because Porto had won 4-0 in Bruges in the early game of the group. 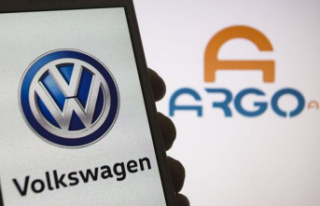