Champions League: Bayern meet their final opponents in the round of 16 – tough draws for German clubs 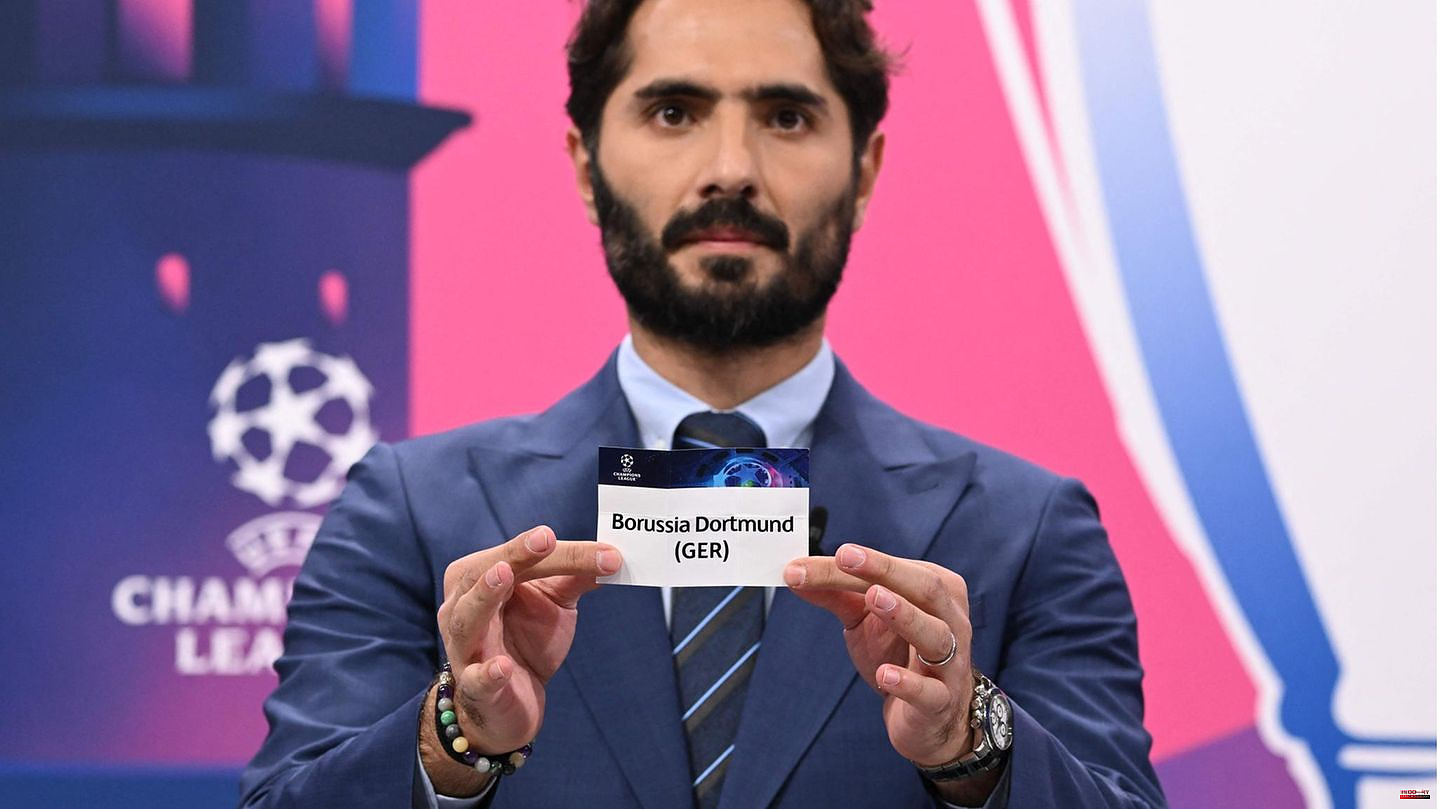 The games without German participation:

In the draw for the Europa League intermediate round, 1. FC Union Berlin and Bayer Leverkusen are in the draw from 1 p.m. Well-known opponents such as FC Barcelona, ​​Juventus Turin and Ajax Amsterdam are possible for both Bundesliga clubs. As the winner of its group, SC Freiburg has already qualified for the round of 16. 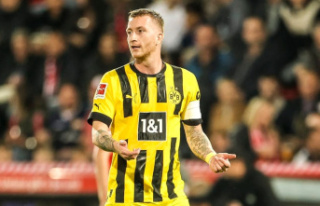