When asked about the man of the evening, there could only be one answer at the Giuseppe Meazza Stadium in Milan: Leroy Sané. 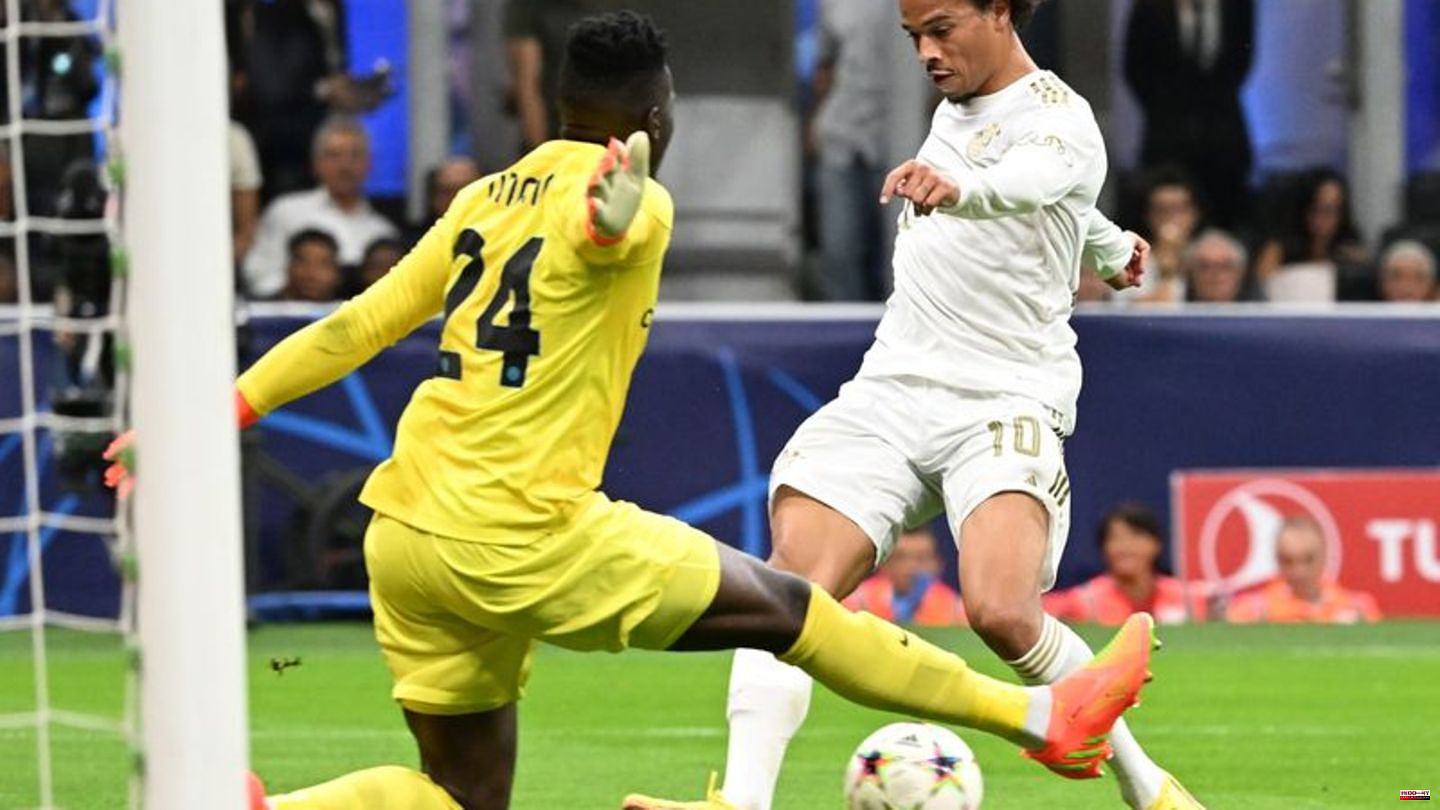 When asked about the man of the evening, there could only be one answer at the Giuseppe Meazza Stadium in Milan: Leroy Sané. The national soccer player impressed with his enthusiasm for the game, his speed, his technique and as a goal scorer in the next opening victory of FC Bayern Munich in the Champions League. After the 2-0 (1-0) win on Wednesday evening, the 26-year-old was named UEFA Player of the Match.

After his strong performance, Sané reacted with quiet tones. "I just want to play a good game, have a good feeling and leave the pitch happy," said the man, who can do so many things but has only been able to call on these skills in phases so far.

"It's fun to watch Leroy," said sporting director Hasan Salihamidzic with bright eyes and gave the highly talented one piece of advice: "He should just keep going. If he feels like it and puts his qualities on the pitch, he can be one of the best players in become Europe." Sané scored brilliantly after a long pass from Joshua Kimmich to make it 1-0. And Inter's captain Danilo D'Ambrosio's own goal forced Sané after another strong move and glorious interaction with Kingsley Coman.

Neuer: "Leroy is a key player for special moments"

"Leroy is a key player for special moments, who can also decide games, especially in the condition he is in right now. He is a very important man for us," said captain Manuel Neuer. The national goalkeeper was happy about "a sovereign and deserved" victory at the start of the group phase. For Bayern it was the 19th win in a row in Europe's premier class.

Sané was the one man talked about on the Milan night, Robert Lewandowski the other. The world footballer scored three goals in FC Barcelona's 5-1 win against Viktoria Pilsen - and that before he met his ex-colleagues again next Tuesday in Munich. "We're all looking forward to Barcelona and Lewy," said Neuer.

Thomas Müller also expressed his anticipation of the showdown with Barça and long-time team-mate Lewandowski: "Especially after the start, it's a summit meeting in our group." 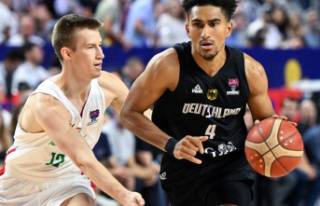