Champions League: After a draw against Tottenham: Eintracht wants to score in London

National goalkeeper Kevin Trapp addressed a challenge to the rivals from the island just a few minutes after the goalless draw against Tottenham Hotspur. 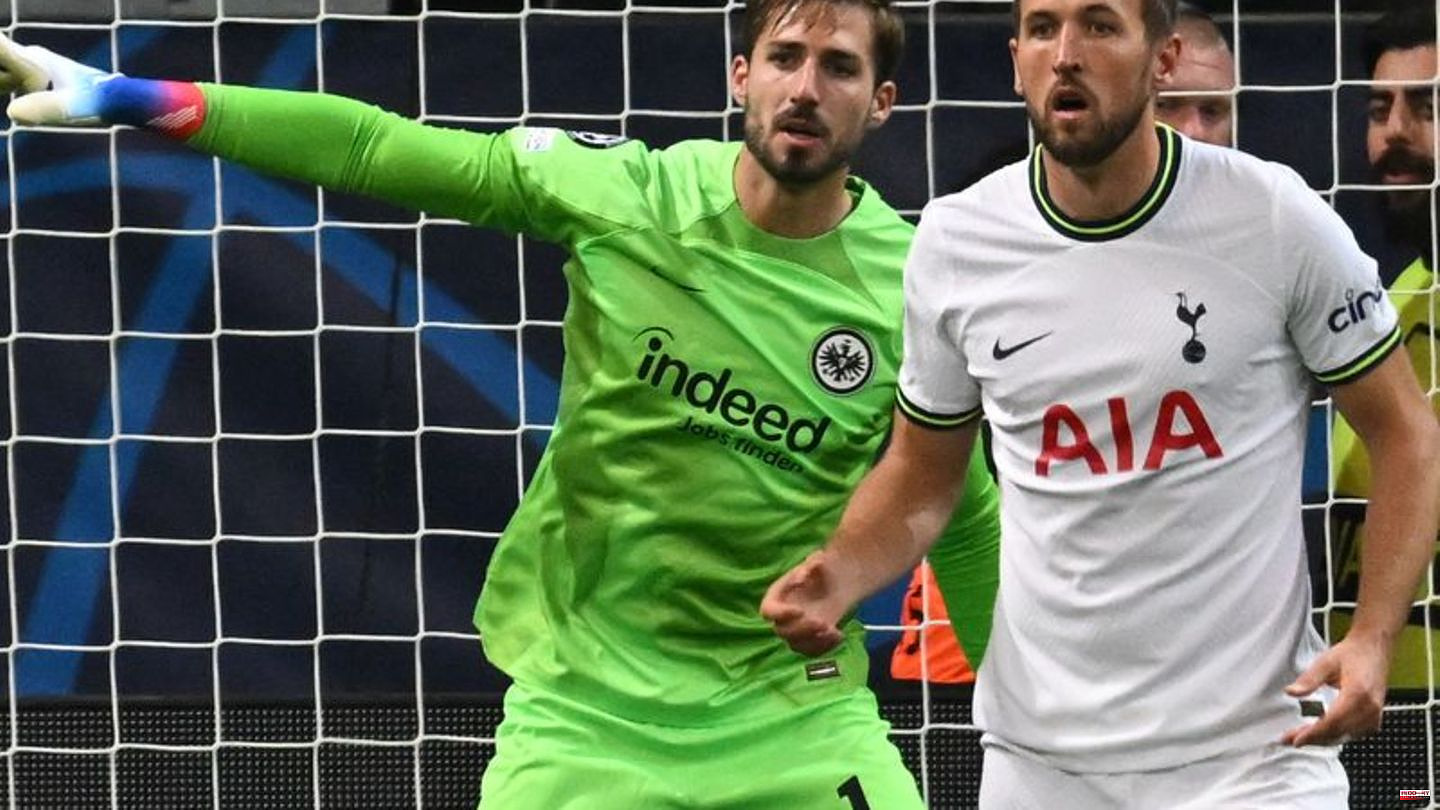 National goalkeeper Kevin Trapp addressed a challenge to the rivals from the island just a few minutes after the goalless draw against Tottenham Hotspur.

"We are self-confident enough to play to our strengths at Tottenham and get something there," said the Eintracht Frankfurt keeper, referring to the second leg in the Champions League group stage in third place in the English Premier League next Wednesday.

The point win against the star squad from London around top striker Harry Kane strengthened the self-confidence of the Hessian Bundesliga team, who, like the English, have four points on their account and therefore still have every chance of progressing. "It's a good starting position," said Eintracht sports director Markus Krösche.

Glasner: "Everything is possible"

However, league leaders Sporting Lisbon (6) and Olympique Marseille (3) are still heavily involved in the race for entry into the knockout phase. "The group is very balanced, anything is possible. In the end, direct comparisons may count. To win against Tottenham, we want to get three points in London," announced Eintracht coach Oliver Glasner.

The Austrian was satisfied with his team's performance, even if it revealed a few deficits in the game. "Congratulations to the players, that was a very good performance," said the 49-year-old. Eintracht was particularly convincing in terms of running and fighting against an experienced opponent. "We held our own for long stretches, we were courageous and we managed to free ourselves from the pressure again and again. We can live very well with the point," summarized Glasner.

Even if the first home win in the club's history in the premier class didn't materialize again, captain Sebastian Rode sees Eintracht in the Champions League. "We believe in our chances in this group and we will do everything we can. At Tottenham we will also play courageously and try to take something with us," said the midfielder. 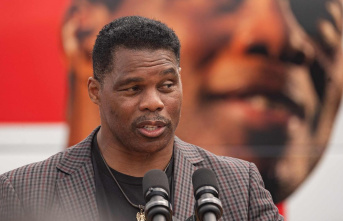