When the frustrated Robert Lewandowski visited the Bayern dressing room at night, the Munich team preferred to hold back. 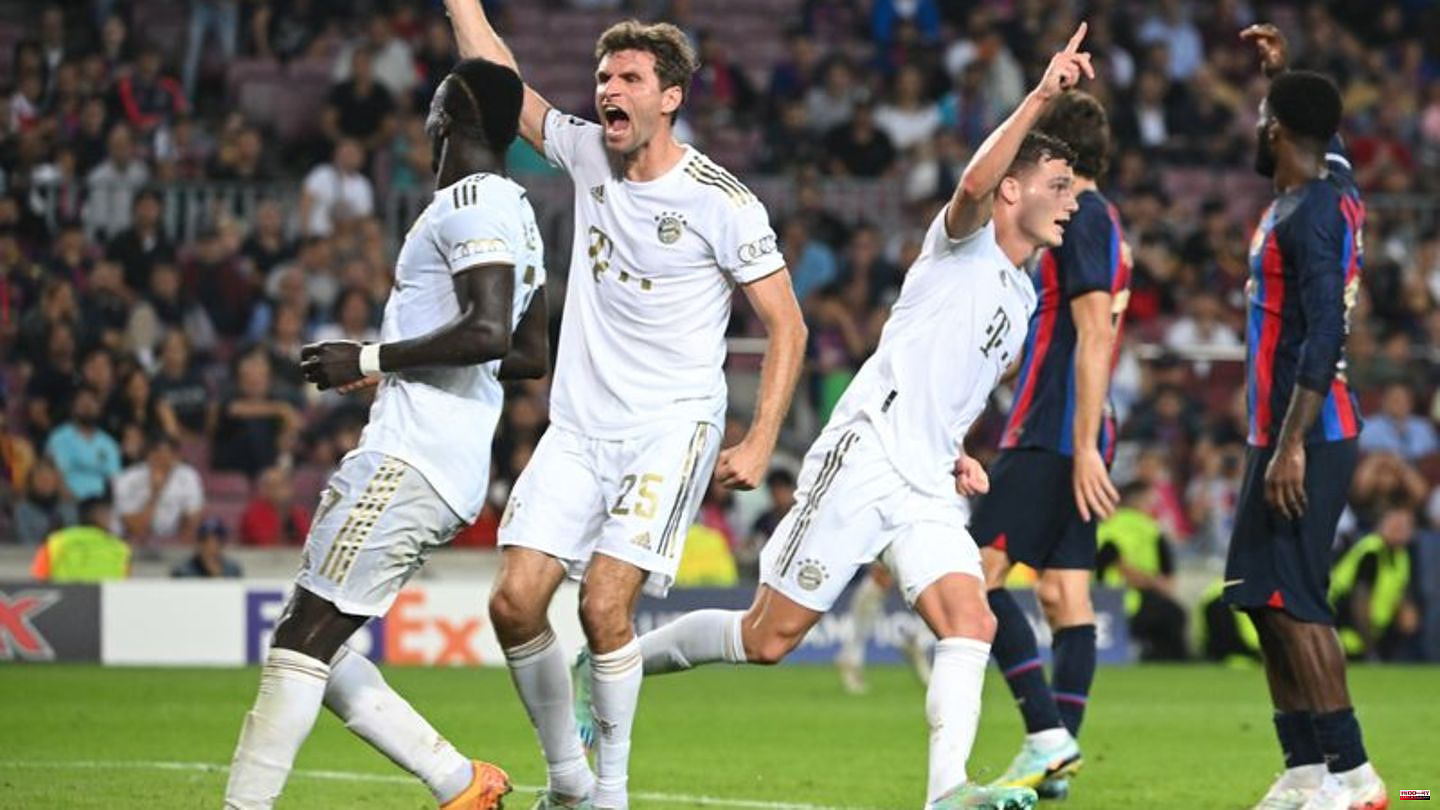 When the frustrated Robert Lewandowski visited the Bayern dressing room at night, the Munich team preferred to hold back. The star ensemble of coach Julian Nagelsmann left the football temple after the 3-0 demonstration of power at the Camp Nou, very satisfied, while the world footballer will have to appear in Europe's second division in the future. "We exchanged ideas briefly, but didn't go deep into the matter," said sporting director Hasan Salihamidzic on Thursday night.

Sadio Mané (10th minute), Eric Maxim Choupo-Moting (31st) and Benjamin Pavard (90.5) each scored the goals after assisting the strong Serge Gnabry in front of 84,016 spectators. At least as important was the closed defensive work of the ensemble led by defense chief Matthij de Ligt. Together with Dayot Upamecano he slowed down Lewandowski. The Pole had already had to get over a personal zero number in the 0:2 in the first leg.

De Ligt with probably the best game in the Bayern jersey

"I think we played very nice duels. I'm very happy that he didn't score a goal," said de Ligt after what was probably his best game in a Bayern shirt. The central defender, who signed from Juventus Turin for almost 70 million euros in the summer, feels more and more in the condition he wants to be. The fact that Barcelona didn't receive the penalty after a duel between him and Lewandowski allowed the 23-year-old to breathe deeply.

"I think we did very well with 15 points from five games," said the Dutchman. In the draw on November 7th, Munich will be assigned a group runners-up, and they will also have a home game in the second leg in March. "We'll see what winning the group means in the end when the draw is made," said coach Julian Nagelsmann. Basically, however, the group winners were the better teams in the preliminary round. "So it's important as a sign inside and outside."

"Trying to win the Champions League"

This sign nourishes the hope of a new premier class triumph for Munich, who have been eliminated in the quarter-finals in the past two years. "We're trying to win the Champions League," said the 35-year-old. "That was the first step, but there are still many steps to take to have the title at the end of the season."

The guests were delighted that the Munich successor to Lewandowski, Mané, and then the former substitute Choupo-Moting scored in Barcelona. "We showed a mature performance," said national player Leon Goretzka. "We just have a different consistency overall, both in front of goal and in defence." You could set "a sign" against Barcelona. 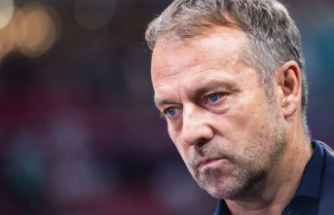 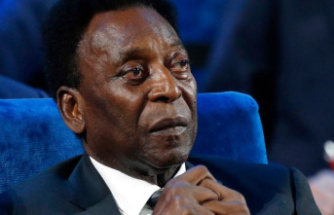 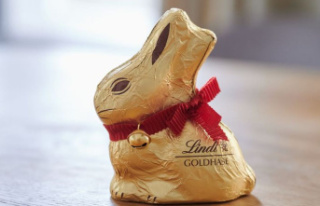