CFO Thomas Wüstefeld: HSV is rid of its problem board, the massive difficulties remain

On Wednesday evening the time had come: At the extraordinary supervisory board meeting of Hamburger SV, Thomas Wüstefeld announced his resignation as CFO and member of the supervisory board. 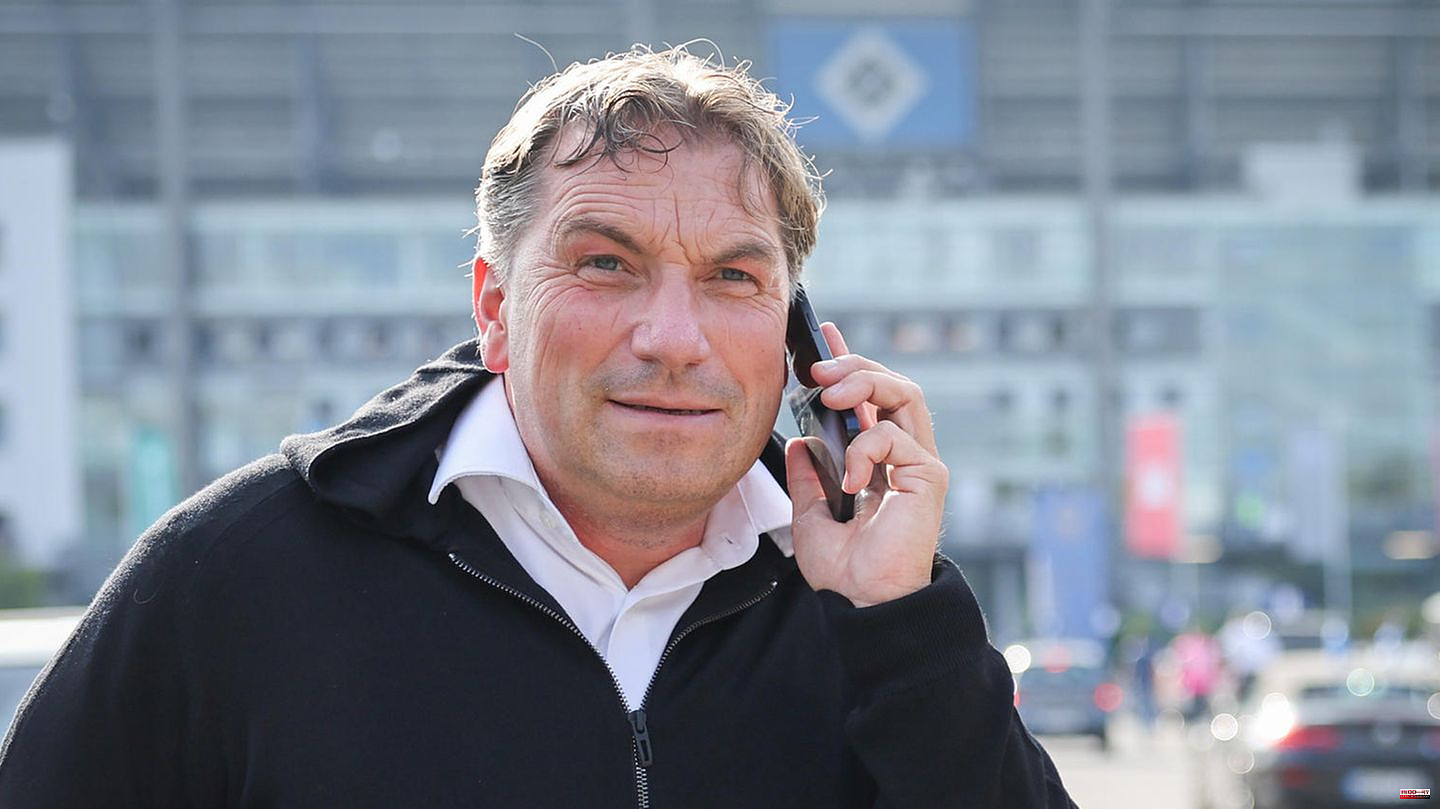 On Wednesday evening the time had come: At the extraordinary supervisory board meeting of Hamburger SV, Thomas Wüstefeld announced his resignation as CFO and member of the supervisory board. It is not a big realization that this resignation was long overdue and relieves HSV of a great burden. Apparently, the medical entrepreneur, who had only been in office for nine months and forestalled being thrown out, apparently saw that in the end. His rise in the club was rapid, his fall was just as fast.

The allegations against the 53-year-old were too numerous and too serious. The Hamburg public prosecutor's office is investigating two criminal complaints against Wüstefeld and his company, lawsuits worth millions will soon be heard before the district court and there are doubts about the entrepreneur's doctorate. It remains to be seen what the allegations are about. They were always problematic for the notorious crisis club HSV.

Internally, Wüstefeld did not ensure calm, but rather a huge Zoff. He got into a fight with major investor Klaus-Michael Kühne because he wanted back part of the purchase price for the HSV shares that he had bought from the billionaire. He maintained a relationship of deep dislike with sports director Jonas Boldt and so far he has not been able to obtain a guarantee for a loan for the stadium renovation. Instead, he preferred to fantasize about a 200 million project, the Volkspark Plaza, which he wanted to build for HSV on the site around the stadium. Like many things about the entrepreneur, it sounded too good to be true. The city of Hamburg, which owns the site, only shook their heads at the fantasy.

The real problem behind the turbulence: HSV is highly susceptible to figures like Wüstefeld. The association and in particular President Marcell Jansen were apparently only too happy to be dazzled by the success stories of the busy entrepreneur. It was Jansen who brought him on board. Jansen had business ties with Wüstefeld and evidently had a lot of credit for him. Most recently, the President clung to the controversial CFO for far too long and seriously claimed that the allegations against Wüstefeld had nothing to do with HSV. Jansen has massively damaged himself with his behavior. Who is supposed to take a president like that seriously?

Sports director Jonas Boldt didn't cut a good figure in the mess either. He fought a power struggle with Wüstefeld and fired sports director Michael Mutzel. The matter is currently being resolved in court. A solid club management looks different.

A damaged club remains - again. Not many football clubs in Germany are so talented at making their own lives harder than necessary. The former major club and current leader of the 2nd division is a true German champion in this respect. 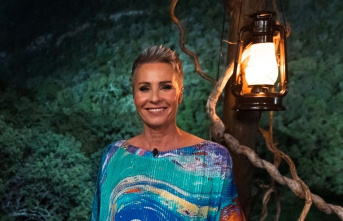 Jungle Camp 2023: These details are known so far