According to the authorities, at least 129 people died in serious riots after a soccer match in the Indonesian province of East Java. 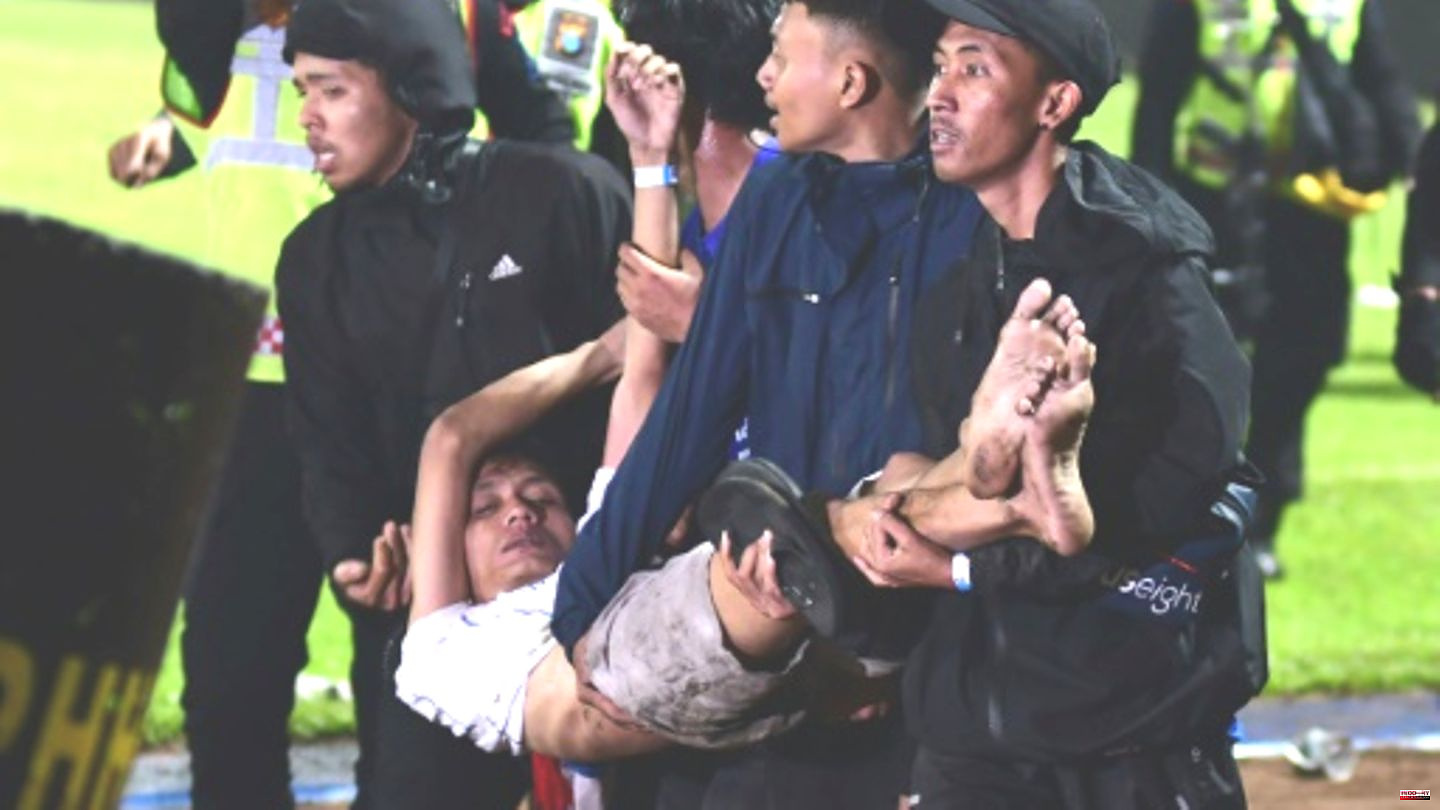 According to the authorities, at least 129 people died in serious riots after a soccer match in the Indonesian province of East Java. Thousands of angry fans stormed the lawn of Kanjuruhan Stadium, police said, after their club Arema FC lost the Premier League game 3-2 to arch-rivals Persebaya Surabaya - their first loss in more than two decades. The police then said they tried to get fans to return to the stands and eventually fired tear gas into the crowd after two police officers were killed. According to the police, this triggered a mass panic. 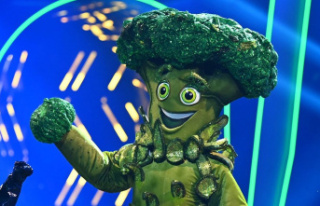 "The Masked Singer": Broccoli takes off...