BVB: Terzic on the "clear plan" with Knauff

When BVB meets Eintracht Frankfurt on Saturday, there will be a reunion with former Dortmunders. 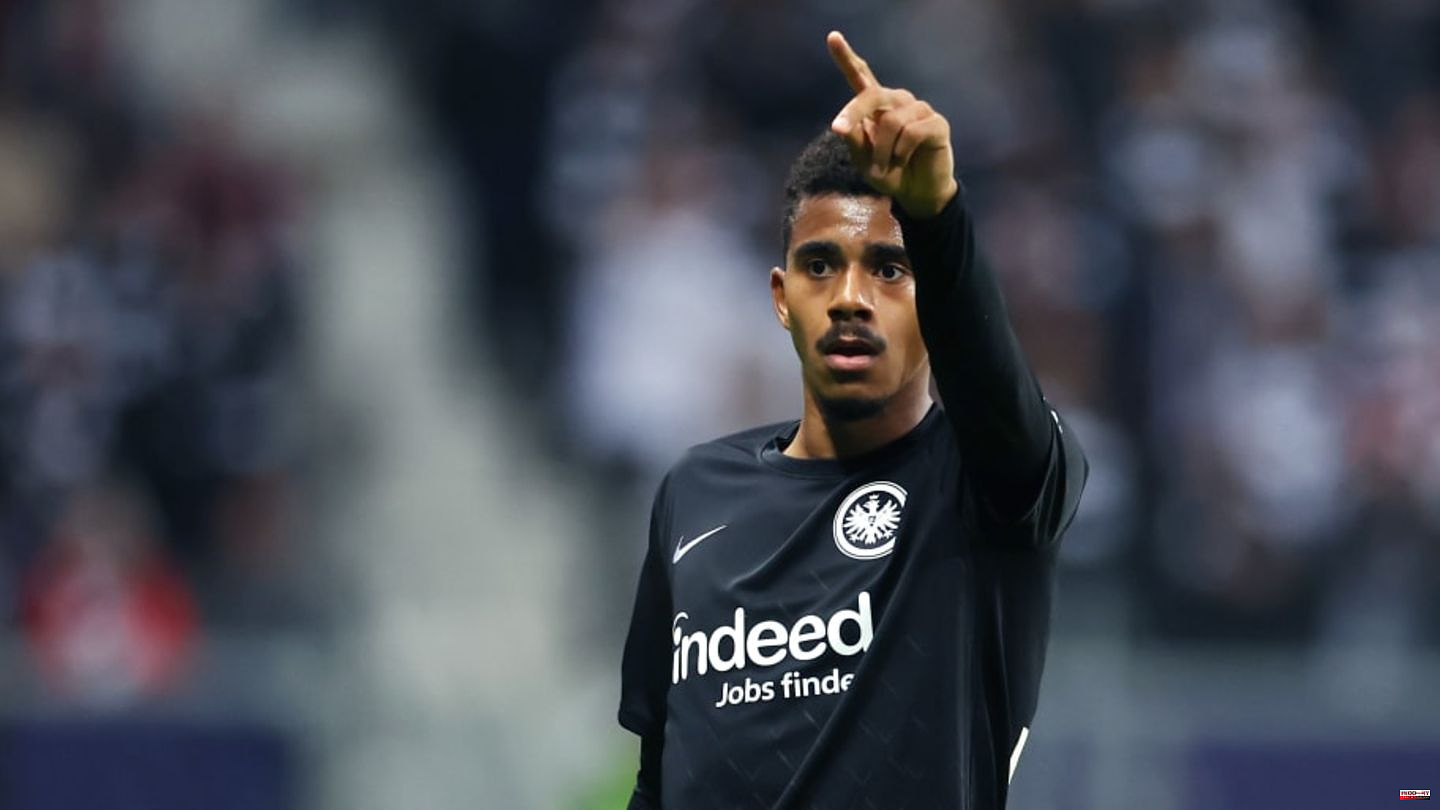 When BVB meets Eintracht Frankfurt on Saturday, there will be a reunion with former Dortmunders. Ansgar Knauff cannot take part - but Edin Terzic reports a "clear plan" with the loan.

With Mario Götze, Sebastian Rode and Ansgar Knauff, there are three players with a BVB past in the Eintracht Frankfurt squad. While Götze and Rode can play against their former club on Saturday, Knauff - who is only on loan from SGE - is injured.

Before his injury, the 20-year-old had emerged as an immensely important player for Hessen, especially last season when they triumphed in the Europa League. The Frankfurters would certainly like to keep the loan beyond 2023 - but it is questionable whether BVB will play along.

"I've known him for a long time," said BVB coach Edin Terzic (via RN) before the Eintracht game about the youngster. "He made his first starts when I was on the line for the first time. He showed great action, started in both games against Manchester City [in the 2021 Champions League quarter-finals]," recalled the 39- year olds.

After that, however, Knauff did not get the playing time that he probably would have wanted. "That's why he was loaned out," said Terzic, who always stayed in touch with the youngster: "He's currently injured. I visited him frequently during my time as technical director. We still have good contact today."

"We'll take care of how things go with Knauff in the summer," explained the BVB coach, but emphasized: "The clear plan is for him to return to us in the summer."

In Dortmund, the winger still has a contract until 2024.

This article was originally published on 90min.com/de as BVB: Terzic about the "clear plan" with Knauff. 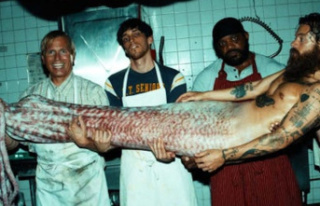