The personal question marks remain at BVB even after the international break. 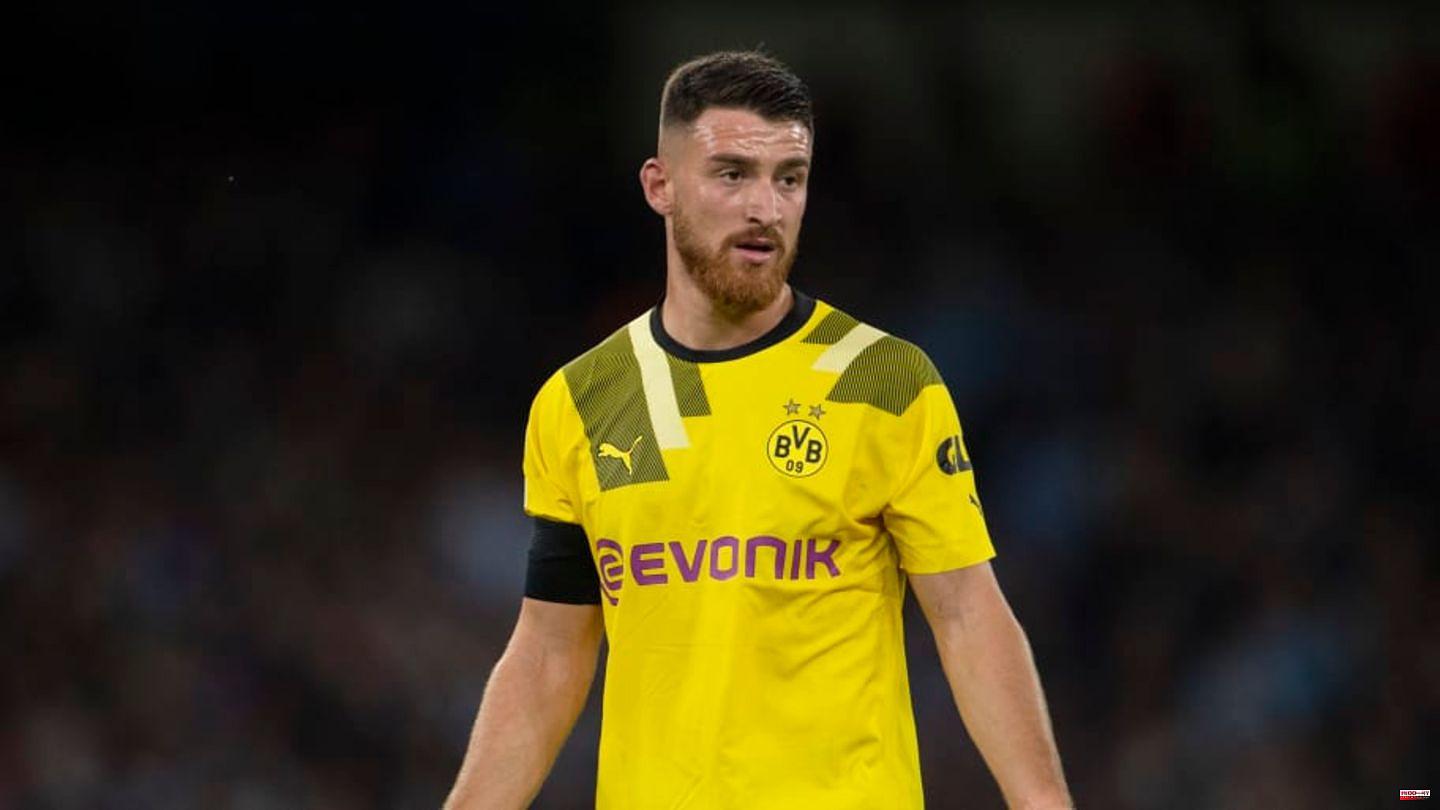 The personal question marks remain at BVB even after the international break. This is the current status of Kobel, Özcan, Guerreiro and Co.

After the international break, intensive weeks await BVB. Or rather: English. Because until the World Cup break in mid-November, black and yellow have to play a whopping 13 competitive games. It starts next Saturday at 1. FC Köln.

Before the duel with the billy goats, the personnel situation in Dortmund is - once again - tense. Gregor Kobel, Salih Özcan and Raphael Guerreiro, among others, were recently struck. The Portuguese could not travel to the national team due to muscular problems, he had previously missed the derby against S04.

Further information on the severity of the muscle injury is not available. It is accordingly open whether Guerreiro can play against Effzeh. The same applies to Özcan. After the derby he had pain in his foot again. BVB's concern is that they could be a result of his bone edema earlier in the season. Özcan also had to withdraw from the national team, and according to Ruhrnachrichten, further tests during the week should provide information as to whether he can return to team training. If so, Özcan could probably play against his former club.

With regular keeper Gregor Kobel, the chances are good that he can play again in the course of the week and accordingly return to the goal against Cologne. Kobel suffered a torn muscle fiber in training about three weeks ago and has been replaced by Alexander Meyer ever since. But Kobel will not take a big risk with a view to the packed game plan.

Julian Brandt is pretty safe against Cologne. The 26-year-old had to leave the national team because of a flu infection. According to Ruhr News, Brandt is "much better" again.

The long-term injured Mo Dahoud and Jamie Bynoe-Gittens are not an option for Cologne, as is captain Marco Reus, who tore an ankle ligament against Schalke. Mateu Morey (meniscus surgery) and Sebastien Haller (tumor treatment) will be missing for a long time anyway.

This article was originally published on 90min.com/de as BVB staff: The stand at Kobel, Özcan and Co. 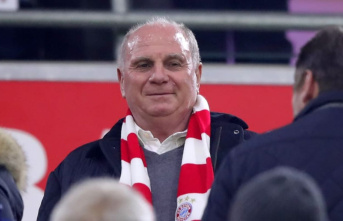