With the flight to the training camp, a very important phase of this season begins for Borussia Dortmund. 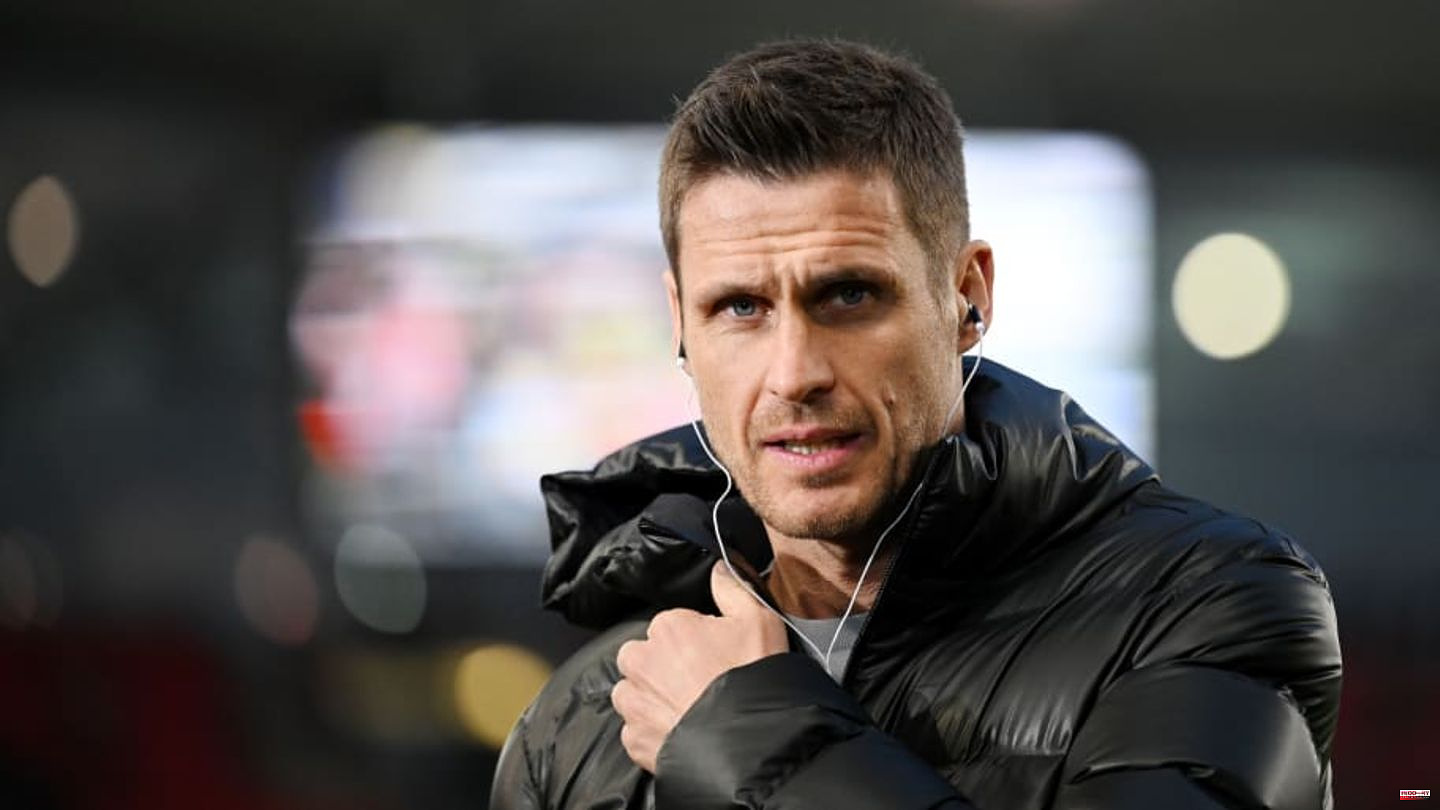 With the flight to the training camp, a very important phase of this season begins for Borussia Dortmund. The future of Youssoufa Moukoko and the return of Sebastien Haller will also be discussed at the training camp. Sebastian Kehl gave an update on each.

BVB has a lot to make up for when regular play begins again in the third week of January. Too many point losses and not enough convincing performances were put down. The result: black and yellow are only sixth in the table in the second half of the season. In view of the squad and their own ambitions, certainly not enough.

The focus on the training camp is correspondingly large. In a few days, Dortmund will fly to Marbella for about a week to prepare as best as possible.

However, there will not be perfect silence, that can already be predicted. The future of Youssoufa Moukoko, as an example, will remain an issue.

There is still no clear statement. Neither from the club nor from the player himself. While a departure is more likely, hopes of a contract extension remain alive. But it shouldn't be just a matter of raising hopes for too long, if those responsible have their way.

"Of course we want to make the decision in a timely manner. It is important for everyone involved to have clarity," commented Sebastian Kehl on the topic (via WAZ).

So far, Moukoko has not accepted the BVB offer, although it is said to have been available for a long time. According to various media reports, he is bothered by the salary, which he believes is too low. It should be more performance-related and not too focused on a fat base salary.

While Borussia is hoping for the youngster's extension, they are slowly but surely looking at Sebastien Haller's return.

The striker, who was signed in the summer, had to sit out the previous season due to his testicular cancer diagnosis and undergo chemotherapy in addition to two surgeries. If Haller himself gave the first cautiously positive signs, Kehl is also optimistic: "There is a positive trend with him."

The WAZ speculates that the 28-year-old could even travel to the training camp. Of course, he won't be able to get straight into team training there because he'll have to catch up individually first. And yet it would be a good signal, for himself and for the team, if he could be part of the team.

"Everyone will have thought about what we can improve from January," Kehl said hopefully. The analysis that was carried out during the World Cup break was "very critical and yet open".

His clear objective: "We have to be there from the start to get off to a good start, that will be very, very important." On the first matchday after the break, BVB will play FC Augsburg at home.

This article was originally published on 90min.com/de as BVB: Kehl with update on Moukoko talks - "positive trend" at Haller. 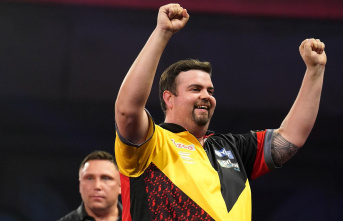