Mohammed Kudus attracted attention during the preliminary round of the World Cup. 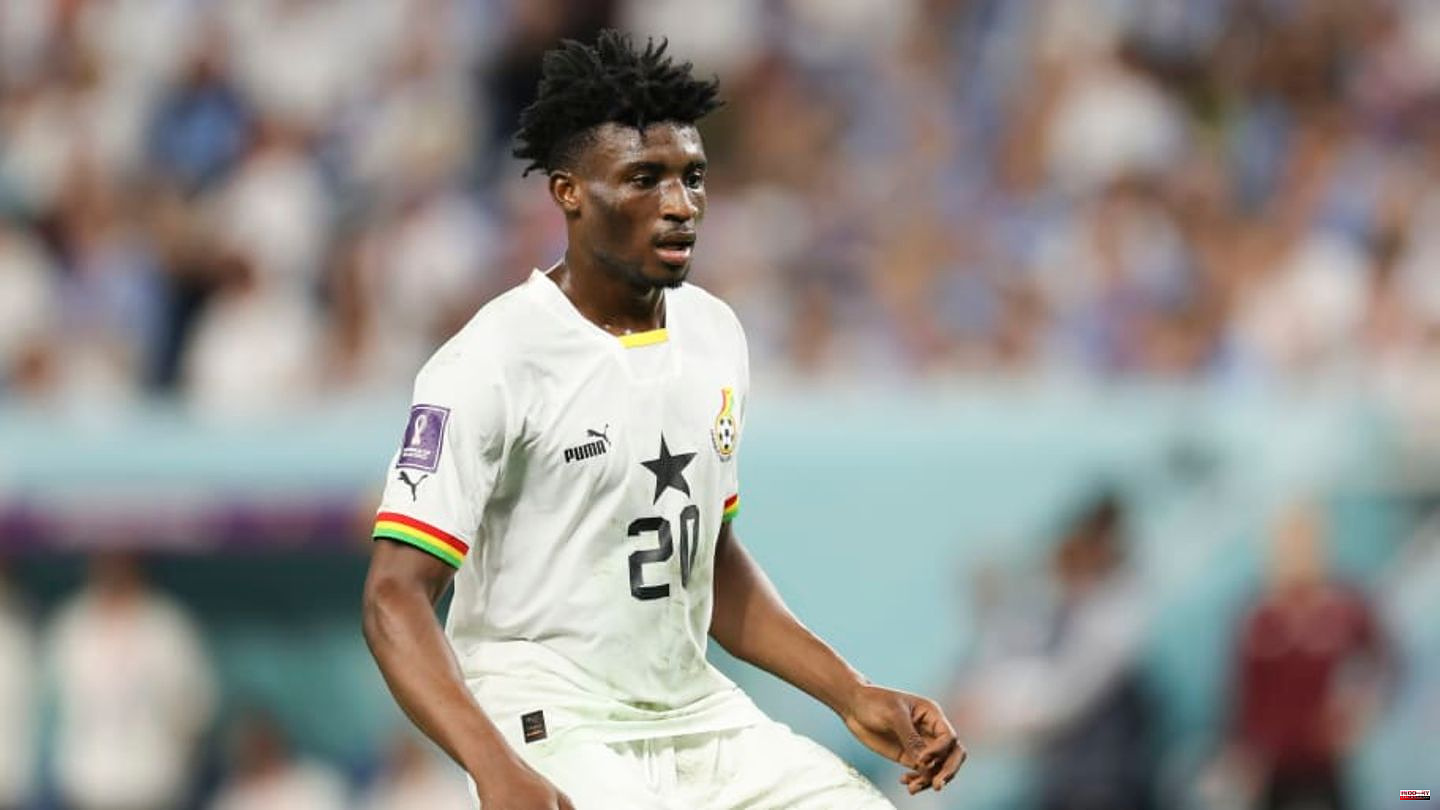 Mohammed Kudus attracted attention during the preliminary round of the World Cup. Several clubs are interested in him - and Borussia Dortmund is already in talks.

It wasn't really a big surprise that Mohammed Kudus was able to present himself at the World Championships and receive a lot of praise. The Ghanaian, who has been playing for Ajax Amsterdam since 2020, impressed as a flexible offensive player and also exuded a goal threat.

Such a type of player is interesting for many clubs, especially if the person is only 22 years old and therefore still has a lot of development potential.

According to Sportbild, BVB is also interested in Kudus. Black and yellow are even said to be in talks with the player side. Apparently, the Bundesliga club is already doing important preparatory work for a summer transfer.

Sebastian Kehl is said to be in contact with advisor Jennifer Mendelevich. The fact that Kudus is so interesting for Dortmund is of course also due to his flexibility. He could play a bit offset with Sebastien Haller in attack, in attacking midfield or switch to the wing. There is hardly any difference in quality when rotating. One of the strengths of the young international.

It can be expected that Ajax will demand at least 20 million euros as a fee. After all, his contract runs until 2025, while he is already estimated at a market value of 15 million euros (via transfermarkt). An estimate that is likely to rise again with the next update.

However, BVB would have the financial leeway, as Jude Bellingham is expected to leave in the summer. In all likelihood, this would bring in more than 100 million euros.

Although Liverpool FC is also considered to be interested in Kudus, Dortmund are already much further along. In addition, Borussia still have two aces up their sleeves: Kudus, like BVB, is under contract with outfitter Puma. In addition, his national coach Otto Addo, who has trusted him a lot recently, will be working in Dortmund again in the future. He could already rave about the club.

This article was originally published on 90min.com/de as BVB negotiated with Ghana's World Cup star. 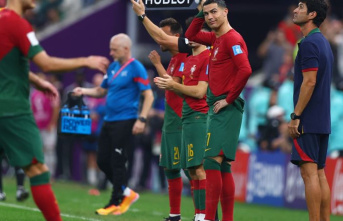