Buying tips: jogging safely in autumn: which headlamp is right for me?

First of all, I have to say that even at the peak of my hobby running career, I never did a single training session with a headlamp. 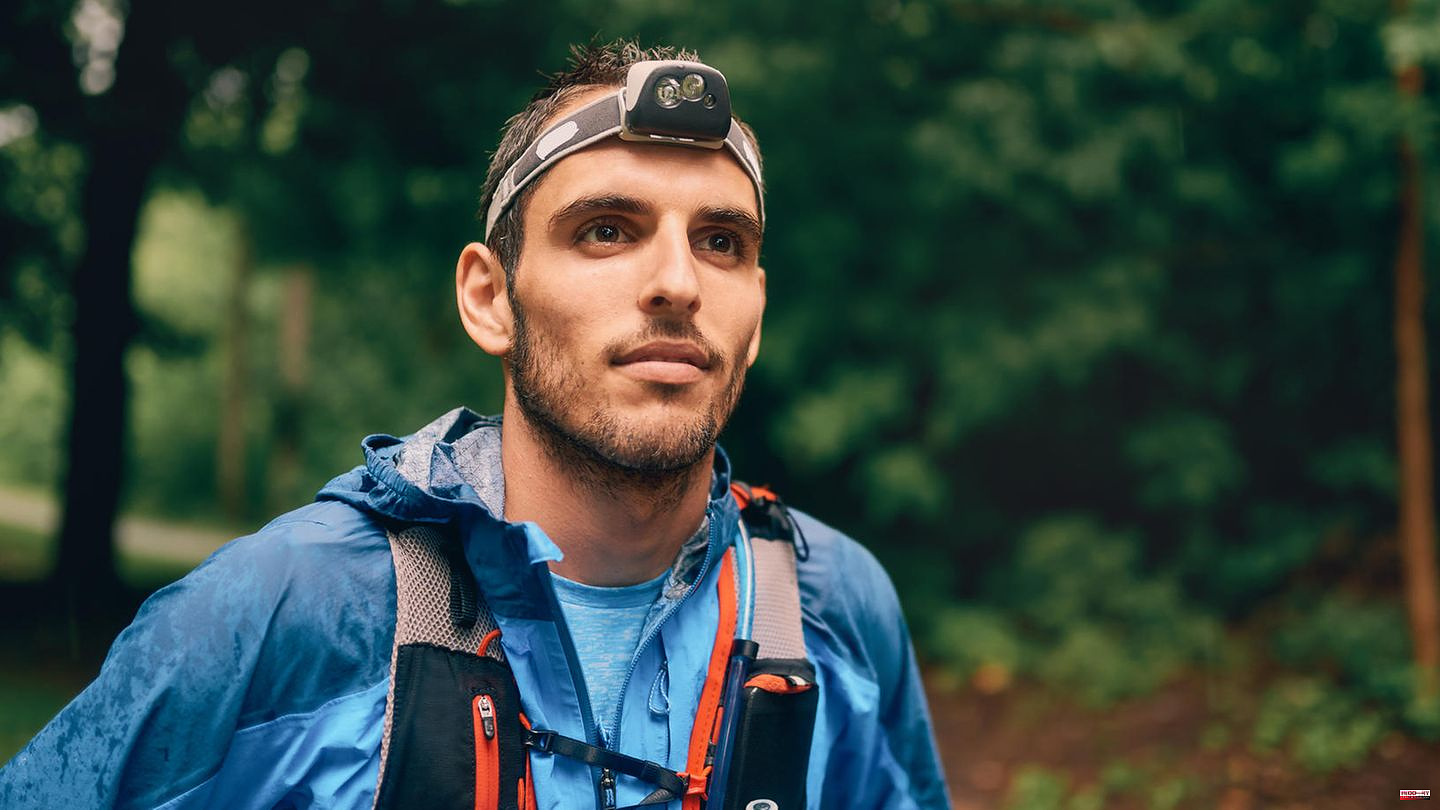 First of all, I have to say that even at the peak of my hobby running career, I never did a single training session with a headlamp. I can't say exactly why anymore. The headlamp and I - we just didn't want to become friends in sports. I am well aware that headlamps make life much easier and, above all, safer for us joggers. But what type of headlamp are you? An overview of different models for runner larks, owls and everyone else who prefers to slip into their running shoes at nightfall or even later.

At the latest at the end of October in Europe, when the clocks are reset to winter time, it will be almost impossible for most hobby runners to do a training lap in daylight after work. If you prefer jogging on illuminated park paths or in gardens, you don't have to bother with a headlight on your head even in the dark. Light headlamps like the e Lite from Petzl are perfectly adequate. Because here it is less about illuminating the route than about being noticed by cyclists and drivers alike. A headlamp with a maximum luminosity of 100 lumens and reflectors on the running clothes are the best prerequisites for this.

Parks and gardens are not your first choice for running training? All joggers who occasionally run around on unlit paths, circumnavigate the nearby lake on the shore path or make the city forest unsafe should upgrade their lighting. The LEDs in all-round headlamps, such as the H3.2 from Ledlenser, achieve a luminosity of up to 200 lumens. That is enough to shine the light cone more than 50 meters ahead. Models like the Headled II from Sigma Sport are also equipped with a small red rear light. This rear light can become a life insurance policy, especially at dusk. Another highlight: all-round headlamps, including the Petzl Bindi, have different light modes so that the luminosity of the LEDs can be easily adjusted when leaving the city gates.

Important: Make sure that you first illuminate the path directly in front of you, for example to avoid falls. Headlamps that are set too high not only dazzle oncoming runners, but also cyclists and motorists. On the other hand, lamps that are set too low can lead to neck problems in the long run.

Last but not least, there are headlamps for joggers that outshine even some construction spotlights or car high-beam headlights. Headlamps like the Klarus HR1 send up to 600 lumens into the forest. Some even reach 1500 to 2000 lumens. With models like this one from Ledlenser, the more adventurous among joggers can easily and safely punch their way through the undergrowth in total darkness. The problem: the energy for a headlight range of more than 100 meters has to come from somewhere. And that matters. Because both the rechargeable battery and the batteries must of course be carried with you. Usually on a belt or in a backpack, because both are too heavy for the headband on the headlamp. 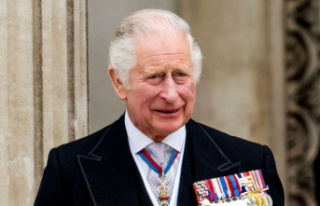