Bundesliga: "There simmers again": FC Bayern back on the lawn

FC Bayern Munich started preparing on the pitch after the winter break. 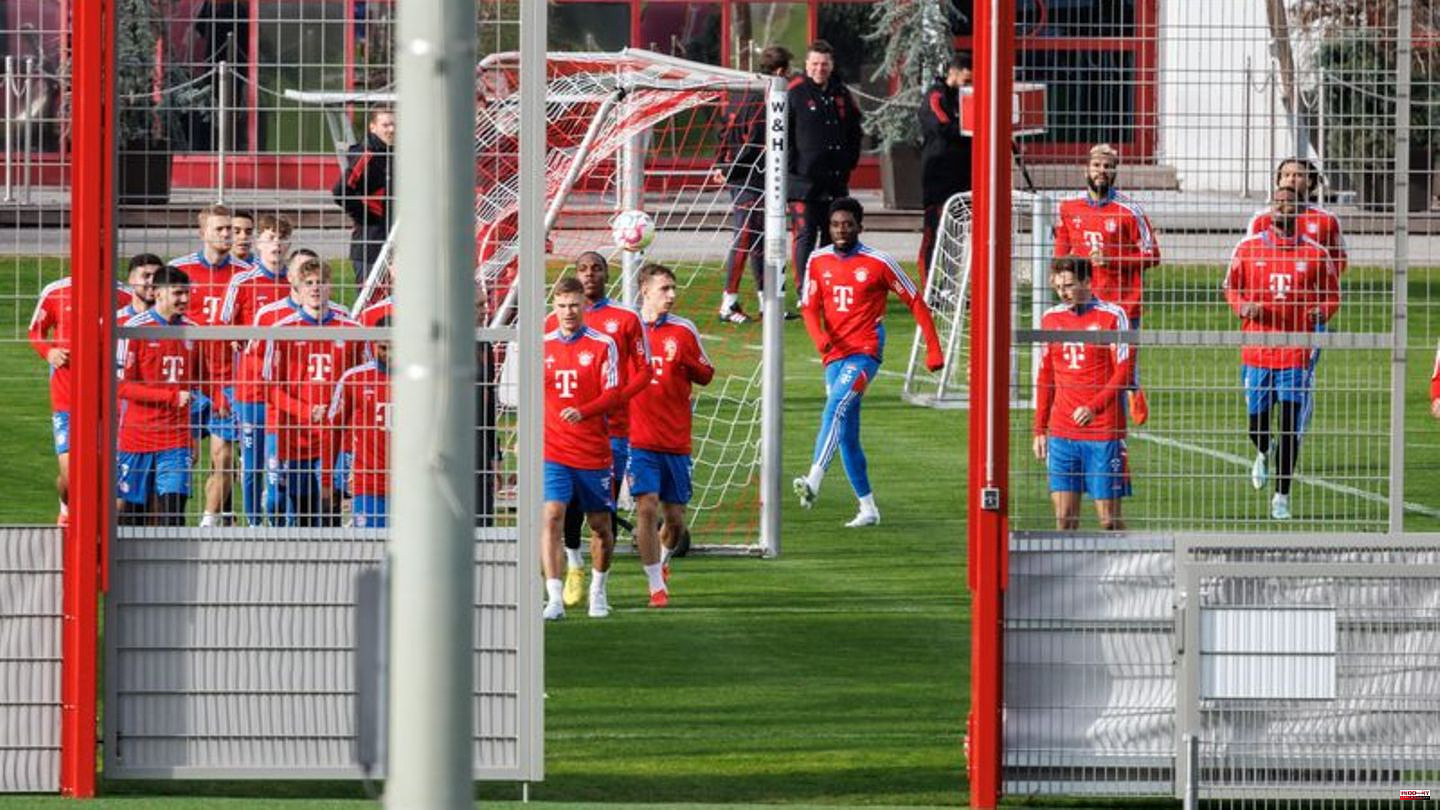 FC Bayern Munich started preparing on the pitch after the winter break. One day after performance diagnostics and medical tests, coach Julian Nagelsmann gathered national players like Joshua Kimmich, Leon Goretzka and Thomas Müller around him.

"There's always time," Müller announced in a good mood as he ran to the training ground on Säbener Straße. On Thursday (3.30 p.m.) the German record champions will have a public session. The day after, the Munich team set off for a six-day training camp in Qatar. On January 20th, FC Bayern will continue in the Bundesliga at RB Leipzig. 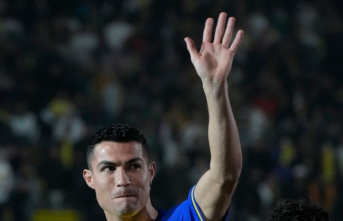