Bundesliga: The thing with the unit: Hertha week under tension

The question is which task is the bigger challenge for Hertha BSC in the coming week. 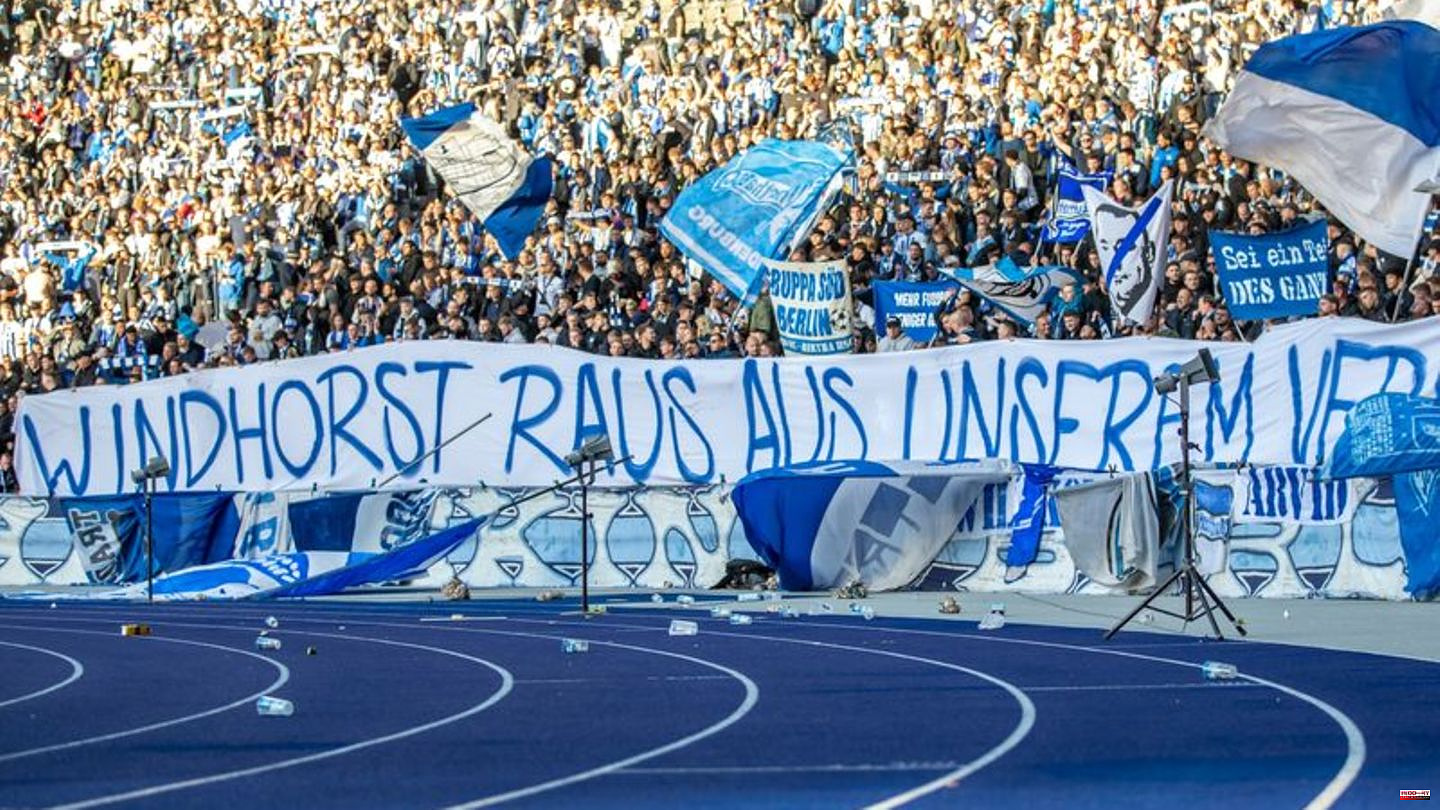 The question is which task is the bigger challenge for Hertha BSC in the coming week.

On Sunday, coach Sandro Schwarz's team will have the next opportunity to finally celebrate their first home win of the season with the fans who continue to be so passionate and supportive. However, the opponent is SC Freiburg, and the team from Breisgau is second in the Bundesliga table. Freiburg scored 17 points, ten more than Berlin.

They have already celebrated five victories, four more than the Berliners. "Of course we also have to do some things better, but there's no reason to be negative," said goal scorer Dodi Lukebakio after the 1-1 draw against TSG 1899 Hoffenheim in the Olympic Stadium on Sunday. A lot has changed at Hertha this season. The team is far from doing everything right, but it shows character. And the supporters thank the Berlin pros, who have only managed one win so far. Even after the draw, at least the fourth game in a row without a defeat.

All good, so? Not even close. Ironically, in the week that starts with German Unity Day this Monday, unity at the capital club will be put to the test, possibly to a final breaking point.

The fans have already taken a clear position. "Dirty campaigns, detectives and millions will not end it, Hertha BSC remains firmly in our hands," said a multi-part banner, on another it said in large letters: "Windhorst out of our club." What is meant is Lars Windhorst. The entrepreneur, who has flushed 374 million euros into the Hertha cash register via his Tennor Group since joining in 2019. For the sake of fairness, it must also be mentioned that this was not very noticeable in sporting terms.

In the already not conflict-free partnership, which had already led to a remarkable interlude by Jürgen Klinsmann as Hertha coach, one question above all arises after the recent events: what now?

Windhorst is said to have commissioned a campaign via an Israeli detective agency against former Hertha President Werner Gegenbauer. Windhorst described such reports as nonsense. Hertha used a law firm to clarify the matter and demanded a written statement from the investor, who held 66.6 percent of Hertha BSC GmbH

All of this "logically everyone" noticed, said coach Sandro Schwarz after the game. Manager Fredi Bobic had previously said about the Windhorst allegations: "I don't react to it at all. That's his opinion, he can express it publicly." The question of the greater challenge continues to arise. 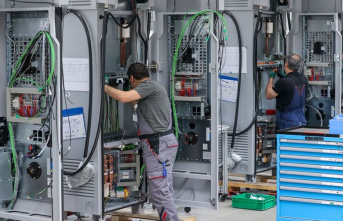