Despite his strong performances since his return to the Bundesliga, Mario Götze is not thinking about the World Cup in Qatar. 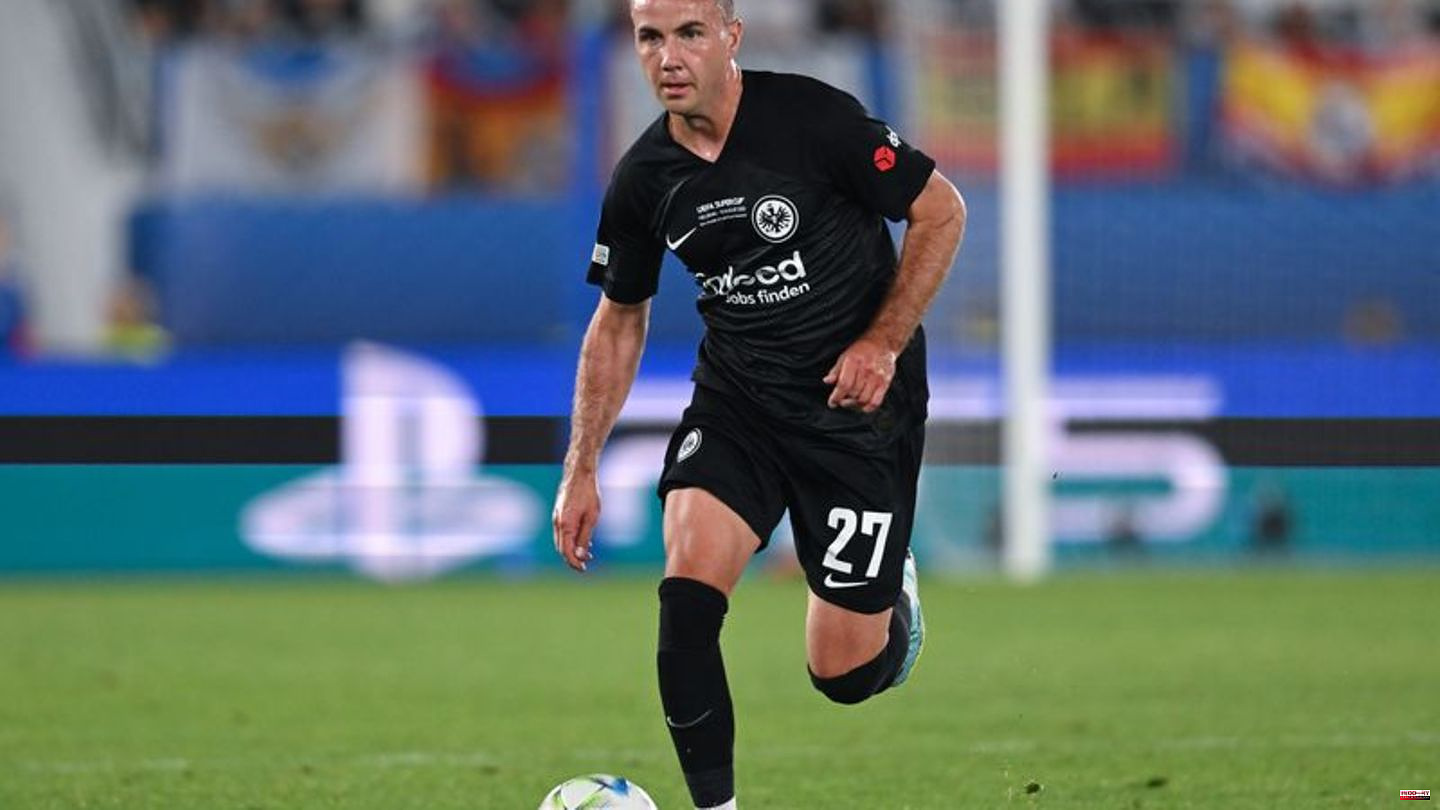 Despite his strong performances since his return to the Bundesliga, Mario Götze is not thinking about the World Cup in Qatar.

"That's not an issue for me," said the attacking midfielder from Eintracht Frankfurt on ZDF's "Aktuelle Sportstudio". "I'm concentrating on the club, on what's happening here. Everything else - I don't want to talk about it anymore." That is just a side effect. "The focus is on Eintracht, on the games we have, especially with the Champions League."

The goal scorer from the 2014 World Cup final admitted that he was in contact with national coach Hansi Flick. "I've always been in contact with Hansi, ever since we met through the national team," he said.

As in the previous games, Götze had also convinced Frankfurt in the 4-0 win against RB Leipzig. Before the season, after two years at PSV Eindhoven, he switched to the Europa League winner. Götze played the last of his 63 international matches at the end of 2017. After that, national coach Joachim Löw no longer considered him. His successor Flick has not yet resorted to Götze again. The World Cup in Qatar takes place in November/December. 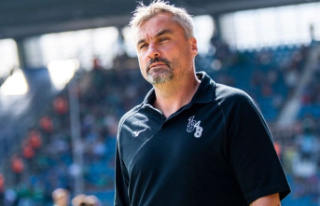