Bundesliga: Six changes at Bayern: Mané on the bench

Julian Nagelsmann is extensively rebuilding his team in the Bundesliga home game between FC Bayern Munich and VfB Stuttgart. 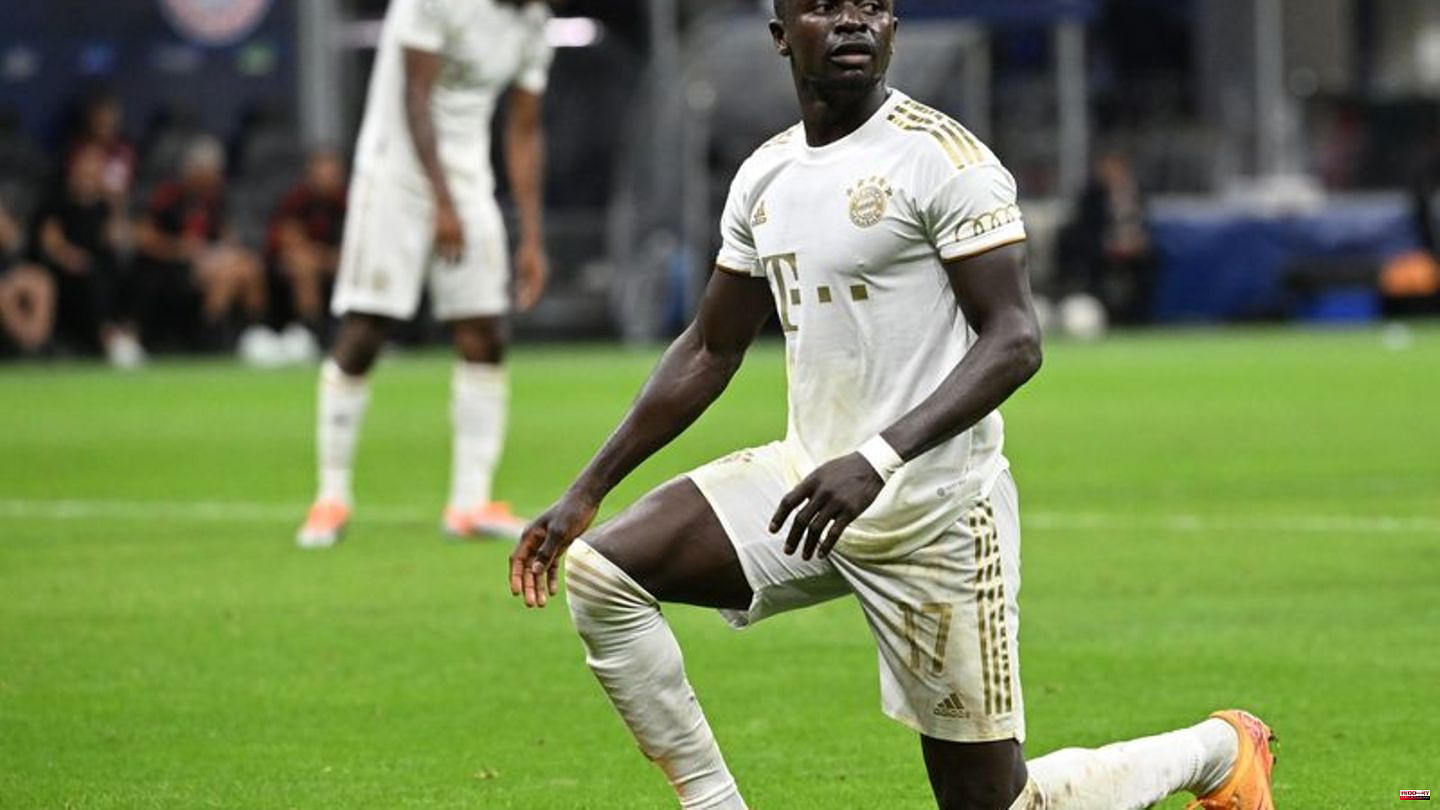 Julian Nagelsmann is extensively rebuilding his team in the Bundesliga home game between FC Bayern Munich and VfB Stuttgart. The coach makes six changes to the German soccer champions compared to the 2-0 win at Inter Milan in the Champions League.

For the first time this season, Sadio Mané is not in the Munich starting XI. As expected, Jamal Musiala, Serge Gnabry and also talent Mathys Tel. are new to the offensive. As announced, Leroy Sané is initially on the bench after his strong performance in Milan.

Three days before the premier class game against FC Barcelona, ​​national player Leon Goretzka, who had knee surgery in pre-season, is in the starting XI for the first time. In addition, the defenders Dayot Upamecano and Noussair Mazraoui are new to the Bayern formation.

At still winless VfB, newcomer Serhou Guirassy stormed from the start for the first time after a brief spell against Schalke a week ago. 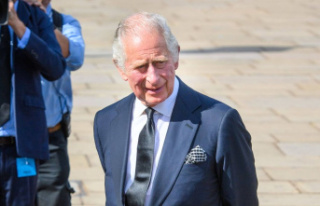