Bundesliga rights: Does DAZN also take over the Saturday games?

The Bundesliga can currently be seen on Sky and DAZN. 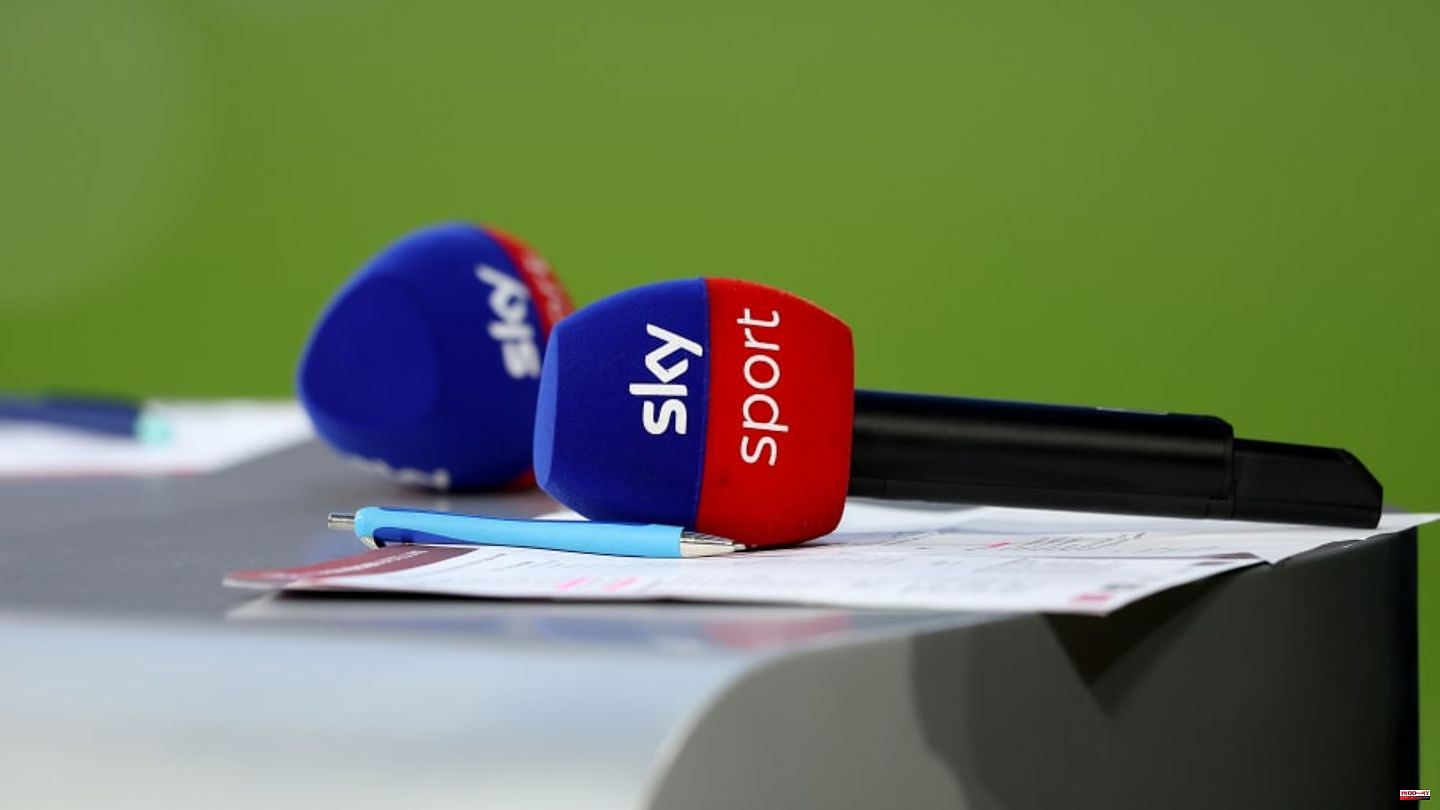 The Bundesliga can currently be seen on Sky and DAZN. That could change soon. According to media reports, Sky Germany could soon be up for sale.

Will Sky Germany be for sale soon? As Bloomberg and DWDL report, the sales expectations of Sky owner Comcast have been significantly undercut. The reason for this is that many customers canceled their contract after Sky lost the Champions League rights. In addition, the division of the Bundesliga did not suit the TV broadcaster.

But who could take over the rights? One possible candidate is DAZN, which is part of the DAZN Group, of which billionaire Len Blavatnik is the majority owner. The streaming service already holds the rights to the Friday game, Sunday games and almost all Champions League matches.

However, the cartel office is likely to be the spoilsport. This has given the German Football League the condition not to award all live rights to one provider. Therefore, DAZN has to forego part of the games. In addition, Sky is not only football, but also offers entertainment.

Warner Bros, Telekom, which already holds the rights to the third division, Vodafone, Vivaplay and the French company Vivendi are named as other potential interested parties.

This article was originally published on 90min.com/de as Bundesliga rights: Does DAZN also take over the Saturday games? released.

1 Injury worries in the DFB team: These stars are on... 2 "Benny Beimer" from Lindenstraße: Christian... 3 Henry Cavill: Fights Nazis for Guy Ritchie 4 Energy: President of the chemical industry warns to... 5 (About) living with breast cancer – Part 3: Brian... 6 Author Valentine Low: Dispute about Meghan: Andrew... 7 At the age of 73: star chef Heinz Winkler died 8 Frankfurt am Main: Authorities check the existence... 9 Opposition: Merz: Scholz is the most disrespectful... 10 Sharp attacks by Merz against Chancellor Scholz at... 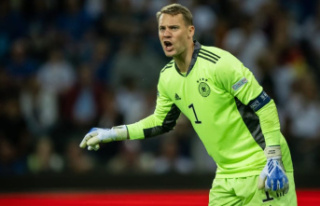 Injury worries in the DFB team: These stars are on...