Bundesliga: Reus back on the BVB bench after injury

Four weeks after his ankle ligament injury, Marco Reus is back on the bench at Borussia Dortmund for the first time. 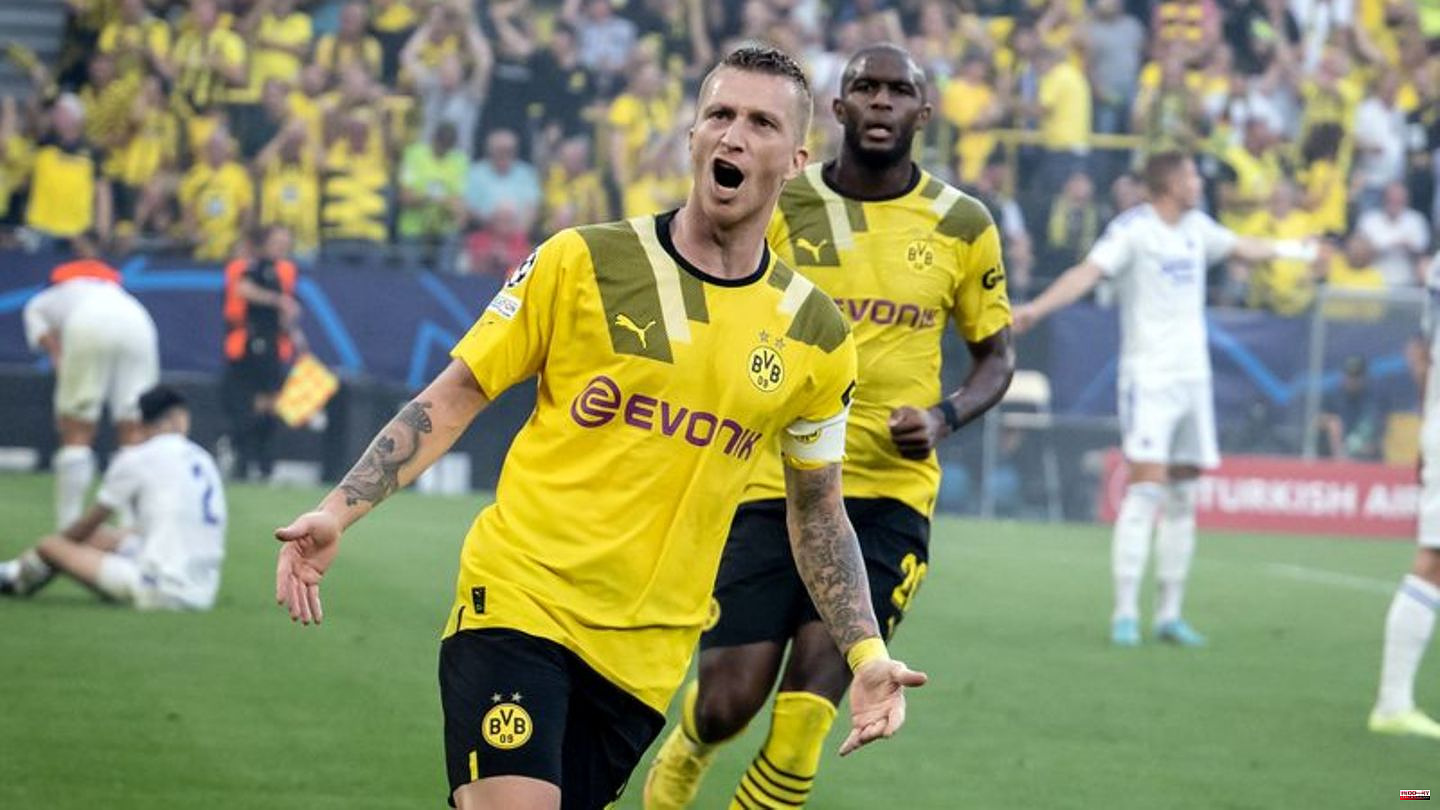 Four weeks after his ankle ligament injury, Marco Reus is back on the bench at Borussia Dortmund for the first time.

In the starting eleven in the top game of the Bundesliga at Union Berlin, coach Edin Terzic does not yet offer the 33-year-old. BVB will go on the offensive on Sunday (5.30 p.m. / DAZN) with Youssoufa Moukoko and Karim Adeyemi. Anthony Modeste is unavailable after thigh problems and an infection.

Against the Irons, who are still unbeaten at home this season, Terzic is also building on a three-man defense chain with Niklas Süle, Mats Hummels and former Unioner Nico Schlotterbeck. The recently injured full-backs Thomas Meunier and Raphael Guerreiro are in the starting XI. Reus sustained the injury on September 17 in the derby win against Schalke (1-0).

At Union, coach Urs Fischer only makes two changes three days after the 1-0 win in the Europa League against Malmö FF. Timo Baumgartl replaces Paul Jaeckel in central defence. In midfield, Hungarian Andras Schäfer, who was recently suspended internationally, replaces Genki Haraguchi. The Berliners go into the game as leaders with four points ahead of BVB. Dortmund were the last Bundesliga team to beat Union 3-0 in March in the stadium at the Alte Försterei. 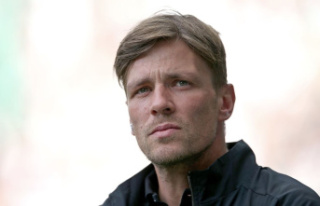 Debut in the U23: Werder Bremen wants to slowly build...