Bundesliga referee Patrick Ittrich would like to see a tighter set of rules in football based on the model of handball. 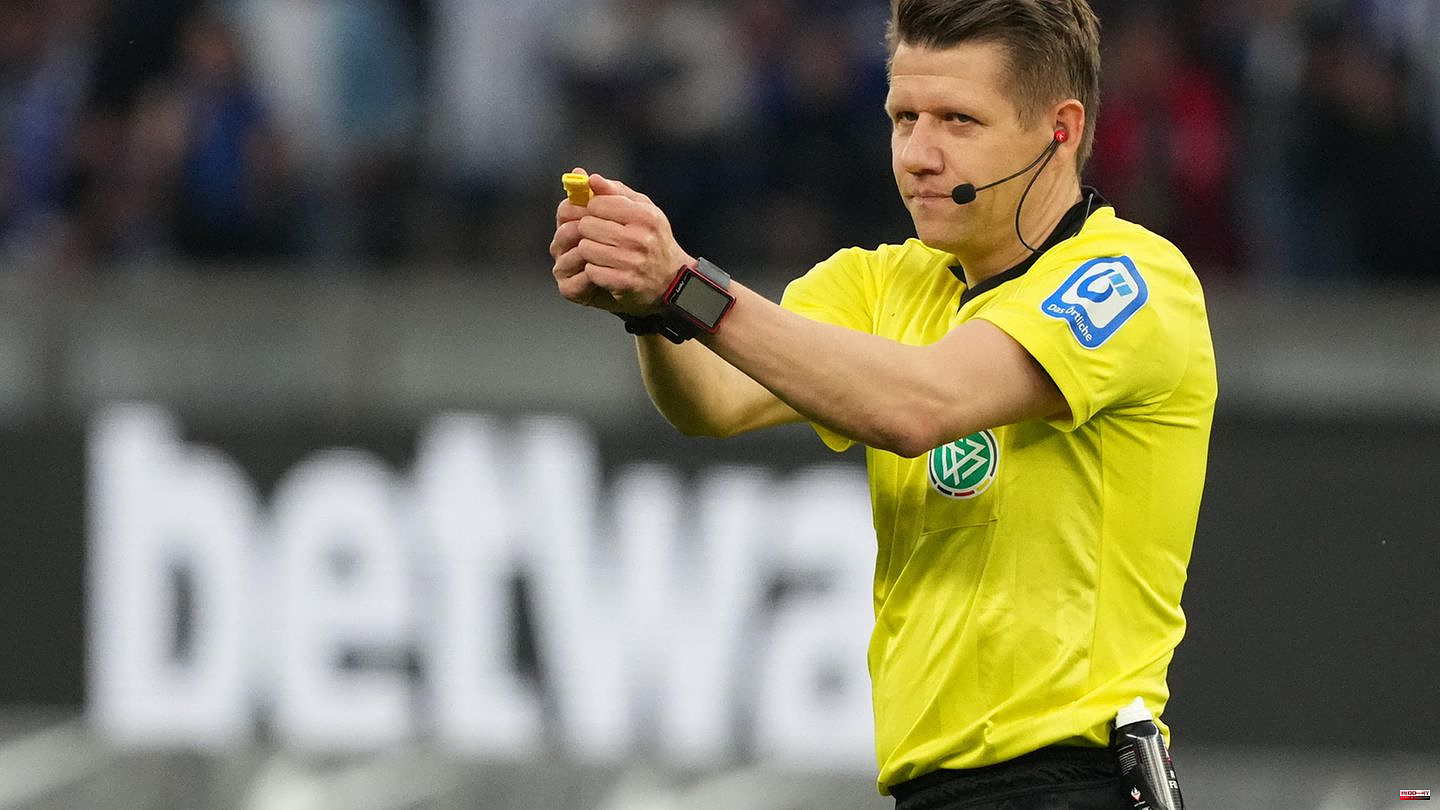 Bundesliga referee Patrick Ittrich would like to see a tighter set of rules in football based on the model of handball. Ittrich told the "Frankfurter Allgemeine Zeitung" (Monday) that he hopes that referee decisions will be acknowledged less often with player protests. For example, if a handball player is treated on the field for a possible injury, he then has to leave the field - and if you don't let the ball lie, you get a seven-meter whistle against your own team. "In terms of football, that would mean: For a tactical foul in midfield, you get a free kick seventeen meters in front of your own goal. How often would there be fouls like this? If someone rolls three times, you need a doctor, I say: No problem, doctor will come , you're out for three minutes. What do you think, how fast he gets up! I would like that," said the 43-year-old game director from Hamburg.

In his opinion, the issue of pack formation and complaints could also be better dealt with through stricter rules. "You insulted me? Do you get a ten-minute time penalty to cool down? Go cycling, like in football, then you won't get cold. We can learn a lot from handball," said Ittrich. "How can it be that after a decision being hit on by ten men?". The referees would call this behavior "bullying of the referee". "Never mind: bam. bam bam Three times red, or if one has yellow, yellow-red. Then play seven against eleven. That would be fine with me," said the referee.

1 Literature: Rising paper and energy costs: books are... 2 Economy: Kretschmann: 2023 is the "tipping point"... 3 Labor market: Record number of people in work - Corona... 4 Good intentions: Why losing weight starts in the mind... 5 Women's Health: How living in harmony with the... 6 New Year's Resolution: Miley Cyrus wants to be... 7 Energy: Expert: Fusion power plant does not come faster 8 Anti-Inflammatory Diet: Which Foods Make Us Old and... 9 Biofouling: Fungal infestation on the hull: Passengers... 10 Travel to the USA: You leave New Orleans differently... 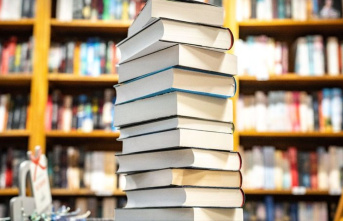