His tearful farewell to Borussia Mönchengladbach was highly emotional and hit the club to the core. 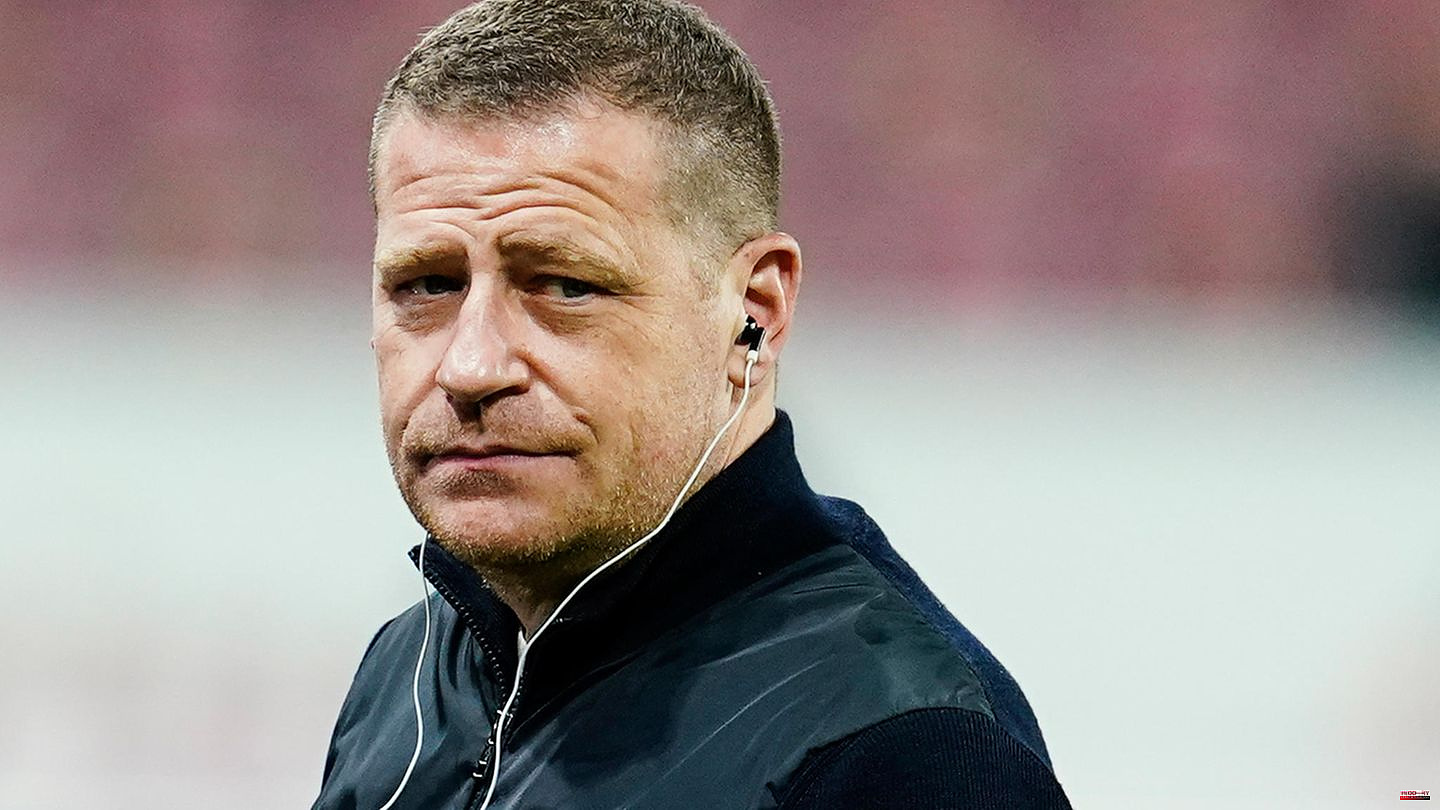 His tearful farewell to Borussia Mönchengladbach was highly emotional and hit the club to the core. But only eleven months after his voluntary retirement as Gladbach manager, Max Eberl is apparently returning to the Bundesliga. According to a media report, he is to become the new sports director at DFB Cup winners RB Leipzig. As the TV broadcaster Sky reported, the 48-year-old had given his commitment and should take up his post as Managing Director Sport on December 1st. The commitment of the former manager of the foals should be "promptly". Until then, the last contractual details would have to be finally clarified.

This would mean that Eberl would return to the Bundesliga eleven months after voluntarily leaving Gladbach. There has recently been increasing speculation about the 48-year-old joining RB Leipzig. Eberl is considered the preferred candidate of RB managing director Oliver Mintzlaff.

For signing Eberl, Leipzig would probably have to pay a fee to his former club Borussia Mönchengladbach, which is said to be between eight and ten million euros. RB has now officially registered their interest in signing Eberl. According to a spokesman for Borussia, initial talks about a possible agreement between the Bundesliga clubs were "but not productive".

Eberl resigned as sporting director at Borussia at the end of January, citing health reasons. However, his contract, which ran until 2026, was not terminated, it was only suspended. The 48-year-old was still employed by Gladbach, but did not receive any salary.

In Leipzig, the ex-professional is closing a gap that has existed for more than a year and is ending a long search for a successor to Markus Krösche, who went to Eintracht Frankfurt.

1 Bundesliga: energy crisis: football emergency plans... 2 Princess Diana: That's the point of the conspiracy... 3 Series hit: "House of the Dragon": That's... 4 Violation of foreign trade law: Raid in Lower Saxony:... 5 Banking scandal in China: Thousands of customers were... 6 Background: This is what Lexus is planning for electromobility:... 7 Study: Which sports can prolong life 8 DAK-Report: Adolescents in the pandemic: psychological... 9 He would have been 64 years old: Michael Jackson's... 10 Sustainability: This is how celebrities try to save... 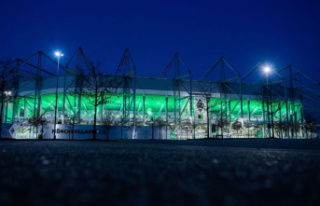