Bundesliga: RB crisis mood before the start of the premier class: "A disaster"

Domenico Tedesco gathered the professionals from RB Leipzig immediately after the 0: 4 at Eintracht Frankfurt in the middle circle and read them the riot act on the pitch. 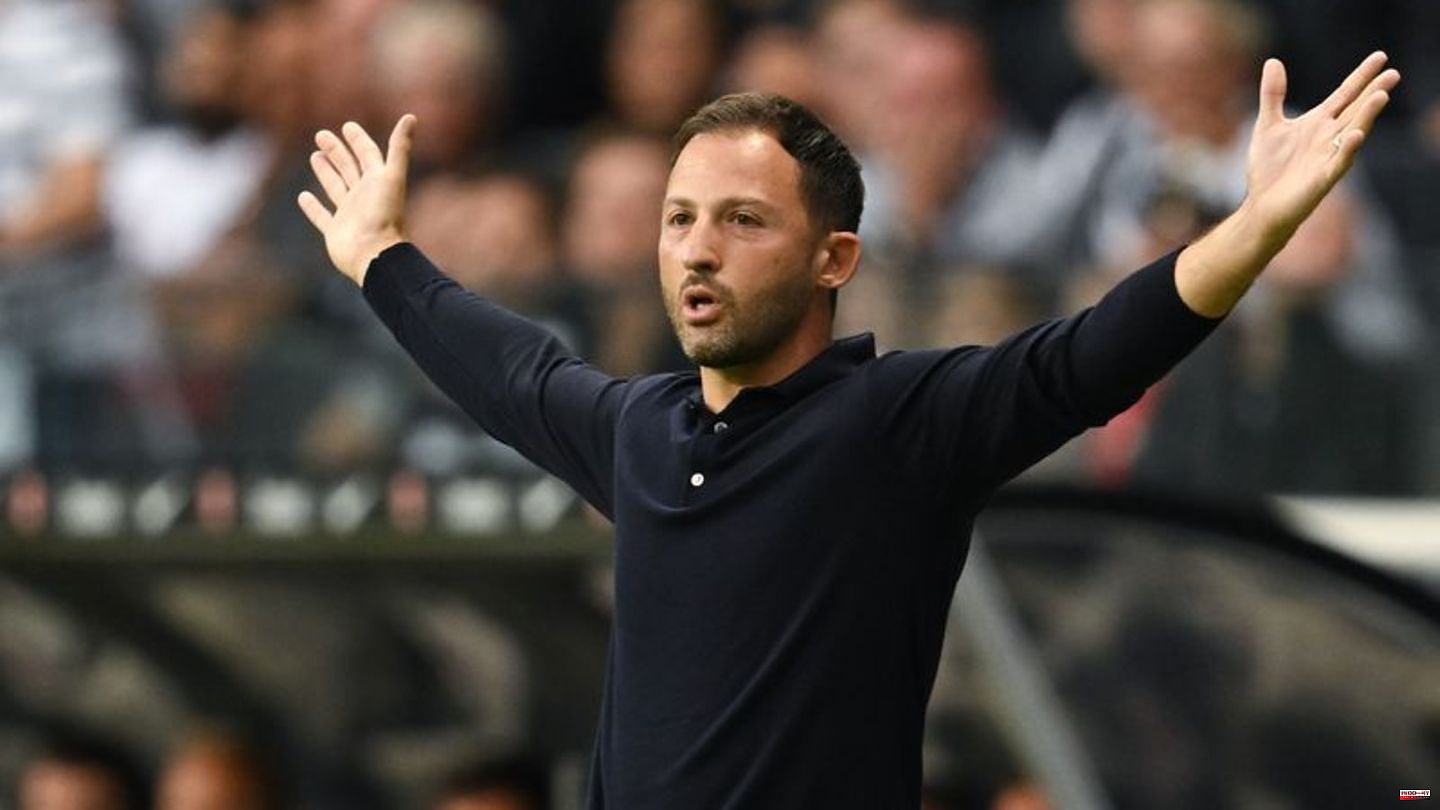 Domenico Tedesco gathered the professionals from RB Leipzig immediately after the 0: 4 at Eintracht Frankfurt in the middle circle and read them the riot act on the pitch.

"We were so terrible - a catastrophe," complained the coach of the cup winners about the completely unsuccessful dress rehearsal for the start of the Champions League against Shakhtar Donetsk on Tuesday. "We have to see that we can get this sorted out quickly."

The disastrous performance of his team spoiled Tedesco's mood and took away any anticipation for the premier class. "You can only enjoy the Champions League if things are going well in the league. I think it's a shame because we worked hard for it," said the 36-year-old. Tedesco still has some credit with the club's management. But for how much longer?

In Frankfurt, his team lacked any international maturity and, above all, the necessary attitude. "If you play three systems and nothing changes, then it's because of the mentality," Tedesco stated soberly. "Maybe the team will look at the starting eleven and say, oh cool, it works by itself. But in football, in life, nothing happens by itself. You always have to do something for it. We really missed that."

The Saxons, who were classified as potential Bayern hunters before the start of the season, lost sight of the top group in the Bundesliga early on after their second defeat of the season. Only five points from five games are far too few for their own claims. "The squad may be too good," speculated TV expert Lothar Matthäus on Sky. "They're all players with egos, there are a lot of dissatisfied players. And these players don't contribute to the collective fighting for each other on the pitch. You don't win games that way."

In fact, the Tedesco team seemed like a motley crew on Saturday night - and not like a unit. From the holey defense to the conceptless midfield to the completely deregistered storm duo Timo Werner and Christopher Nkunku - nothing fit together. Against furious Frankfurters, who, thanks to goals from Daichi Kamada, Sebastian Rode, Tuta and Rafael Borré, gained a lot of self-confidence for their Champions League debut against Sporting Lisbon on Wednesday, it was impossible to get there.

Need for discussion in Leipzig

"To survive in Frankfurt, you have to win the duels. You have to play intensively and quickly. We lacked all that and we deserved to lose. It was just too bad," summarized RB midfielder Emil Forsberg. You have to come together as a team and "attack on Tuesday. That's the only thing that counts."

It's up to Tedesco to find the right levers to get the team back on track. "We have to talk about this performance. That was far, far too little. There was nothing positive. It's a novelty," criticized the football teacher. It is important to draw the right lessons from this. "We are professionals and have to do it. There is no alternative to that," said Tedesco. "We're definitely playing the Champions League - we can't postpone it." 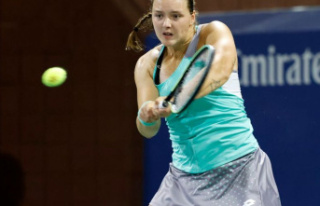 Tennis: Niemeier challenges number one at the US Open