Bundesliga on Friday: Werder Bremen: No allegations against Ducksch, but against Augsburg

Niclas Füllkrug did not make any allegations against Marvin Ducksch. 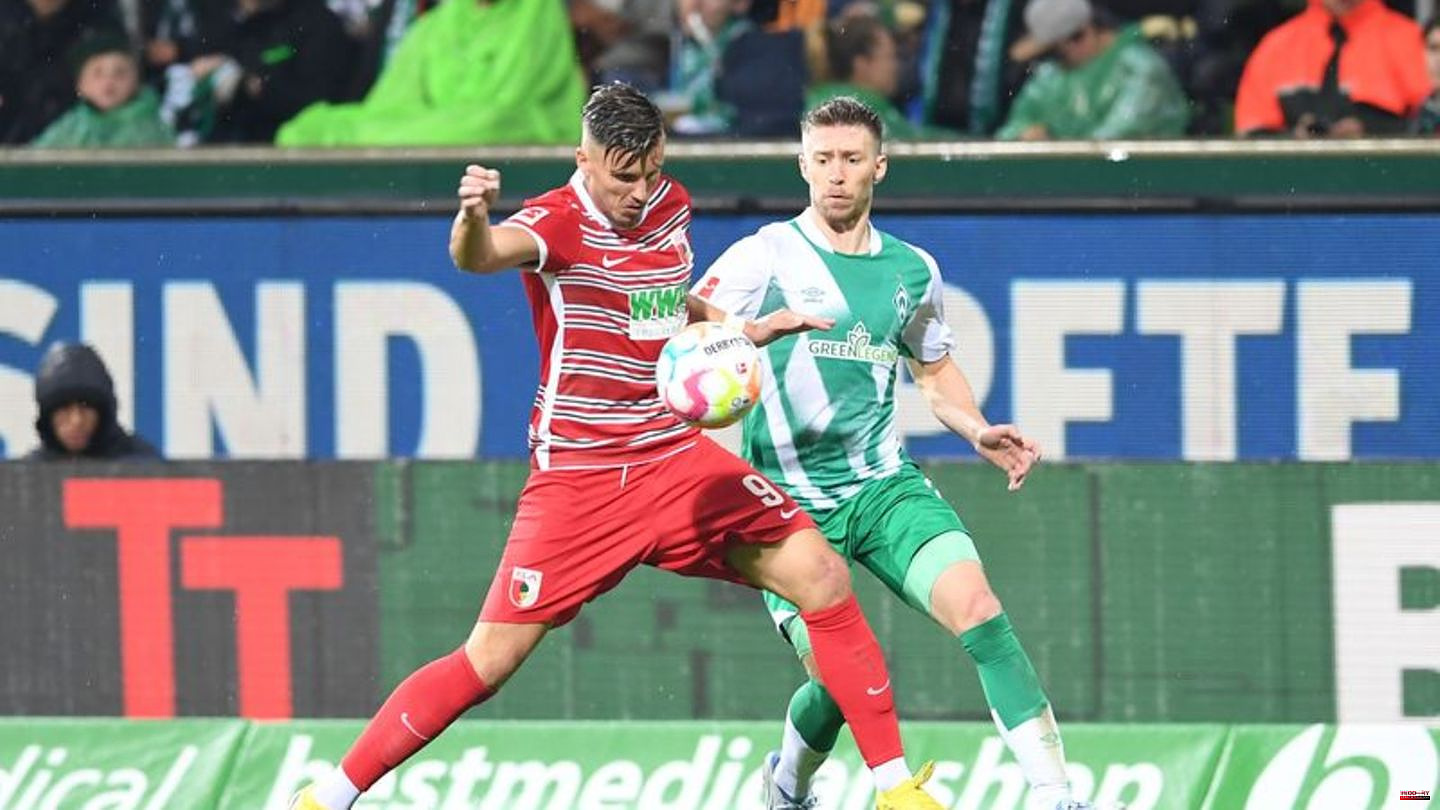 Niclas Füllkrug did not make any allegations against Marvin Ducksch. "I think he wanted to score his first goal and break that curse a bit. Then that'll just happen," said Füllkrug. But Ducksch's hand penalty in injury time in Werder Bremen's 1-0 defeat against FC Augsburg cost the newly promoted Bundesliga team a point. "Everyone can imagine that this is disappointing," said Werder coach Ole Werner. "The bottom line for all of us."

Füllkrug has already converted two penalties this season, most recently in the 2-0 away win at VfL Bochum. Ducksch assumed responsibility on Friday evening, although the 28-year-old had not had a shot in the previous five league games. "It's always a matter of agreement on the pitch, because you never know who feels how in the situation. We've done very well with that in the past," Werner explained the procedure for penalty kicks and announced that he would do it to hold on.

Because Ermedin Demirovic scored for the guests after 63 minutes and Ducksch failed to Augsburg goalkeeper Rafał Gikiewicz, the second defeat of the season was perfect for the league returnee. The North Germans have also been waiting for a home win for 18 months. "We played badly for 90 minutes," complained captain Marco Friedl. "Again we don't get what we set out to do at home."

The penalty kick was the highlight of a turbulent final phase in the Weser Stadium, which was sold out with 41,000 spectators. After the penalty whistle, there were minutes of discussion between Augsburg and referee Martin Petersen. "That was too hot for me. It had nothing to do with football anymore. I didn't understand it either," Fullkrug complained towards the Augsburg pros.

Coach Werner also found the Augsburg reactions after the decision in injury time at least questionable. "The scenes speak for themselves when you look at what happened in the final phase," said Werner. "Everyone has to know and evaluate it for themselves." 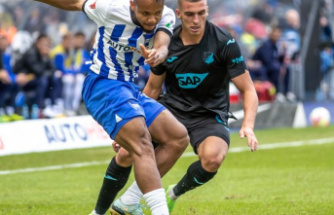 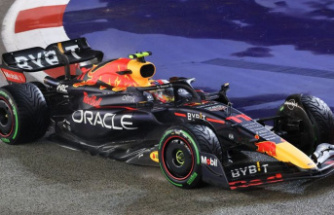 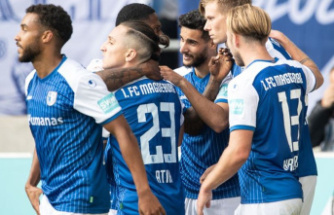 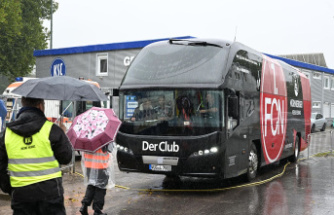 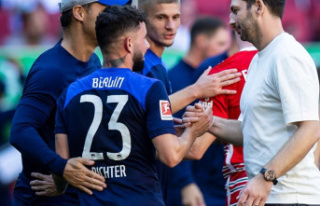