Football can be so simple. 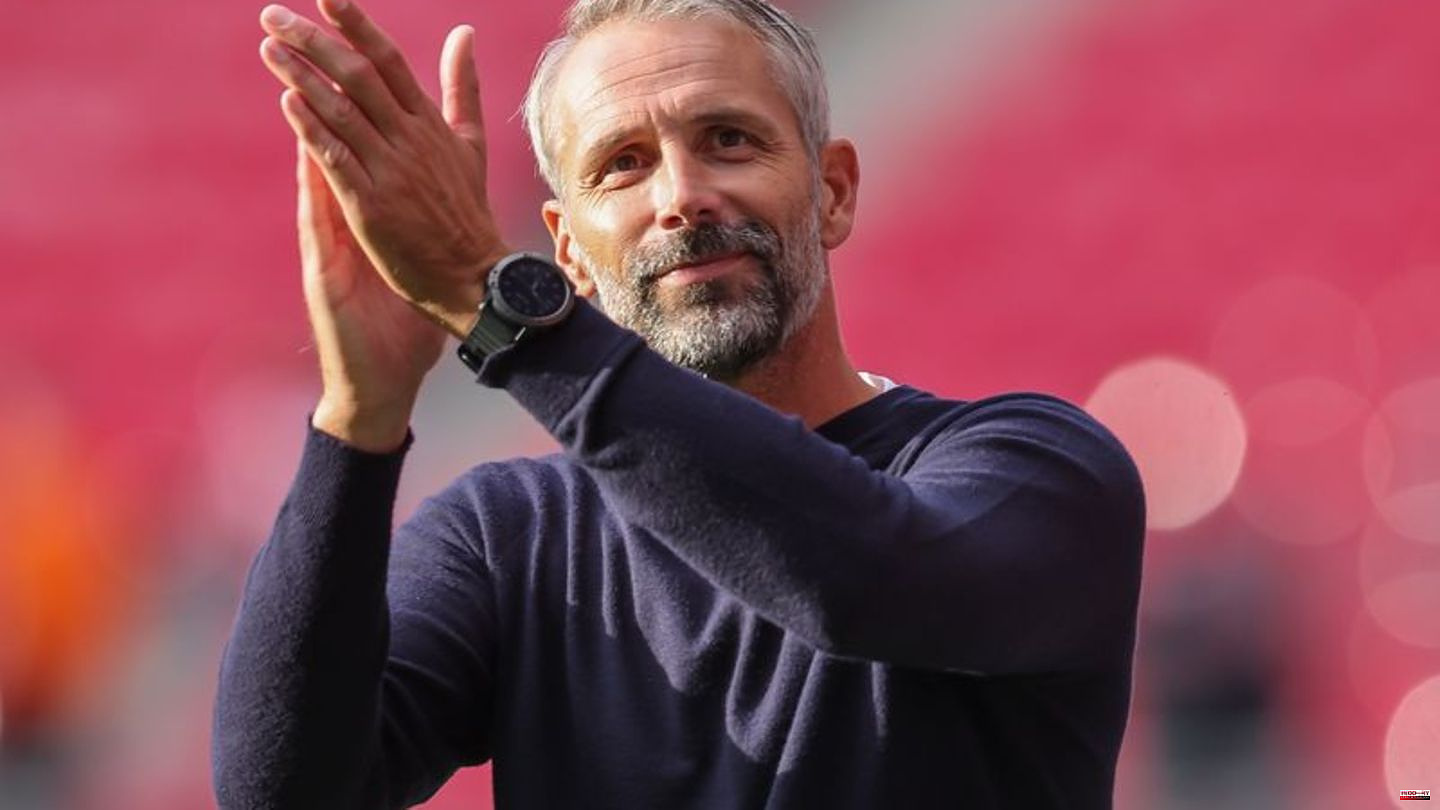 Football can be so simple. It took Marco Rose less than two days to lead the struggling cup winners RB Leipzig to earlier ease - and at least to steer the self-image before the Champions League cracker against Real Madrid back in the right direction.

The effortless 3-0 (2-0) against a weak Borussia Dortmund was the "first step", said the native of Leipzig after his successful debut. "When the stairs are up, going second is always difficult, but that's the task."

The RB professionals dare to do something again

This staircase could hardly be higher on September 14 (9 p.m. / DAZN) in the Spanish capital for the defending champion. But thanks to Rose, who relies on his youngsters from the Salzburg school, the RB professionals dare to do something again. "There is no better result than a 3-0 win against Dortmund to travel to Madrid," said international David Raum on Sport1. The team doesn't do it with the fear of losing there or getting under the wheels.

"When the intensity and mentality are there, then the individual quality in the squad also comes into play. Then it happens so quickly in football that you have the feeling that another team is on the pitch," said Raum, explaining the performance against BVB . This gives a deep insight into the past few weeks with Rose's predecessor Domenico Tedesco. "We stand for a certain way of playing at RB, the guys have that in the tank, they know how it works, they've all done it before," said Rose, who fittingly celebrated his 46th birthday on September 11th .

It sounds simple - the question remains how sustainable the turnaround is. After two coaching changes within a short space of time, Rose, like club boss Oliver Mintzlaff, took responsibility for the team. "First and foremost, they are professionals, I could tell that they were getting on their nerves by not having results," said the coach. They should "save properly" the gala performance against his ex-club. He's "not a magician," Rose said. "I didn't lay hands on it."

It is no longer a secret that Rose's former Gladbach friend Max Eberl will soon be signing up as head of sports in Leipzig. "Now we're at a point that we want Max to want and I'll have talks with Mr. Schippers from Gladbach in the next few days, then we'll see if we can get together," said Mintzlaff on Sunday on the TV station Bild. Coach Rose, head of sports Eberl - that sounds like a possible continuity.

aggressiveness and willingness to run

Rose changed the game system on Saturday, Leipzig played in a compact 4-2-3-1. And Rose fully relied on the brilliant Emil Forsberg. Curious: RB only had 45 percent ball possession this time compared to the 70 to 80 percent under Tedesco.

"Football went very well with the team. We didn't play any other sport before that," said Xaver Schlager, who, as a former Salzburg professional, was immediately in the starting XI under Rose. "The style suits me, it's simple things, a lot of aggressiveness, willingness to run, the basic virtues. You can make mistakes, but the basics have to be there."

Szoboszlai, who played under Rose in Salzburg as a 16-year-old, scored from 23 meters in the 45th minute. His national team colleague Willi Orban (6th) had given RB the lead, the next former Salzburg player Amadou Haidara (84th) scored the final score after being substituted on.

It was "very bitter" for Rose's successor at BVB, Edin Terzic. The runners-up only had one top-class shot on target in the game: Anthony Modeste's volley (63') from 17 meters went well over it. "We played against a very strong opponent, just five or six minutes here in Leipzig is not enough to get anything. Leipzig didn't allow anything," said Terzic, who was once Rose's superior as technical director. 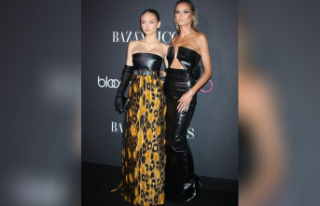