A Leipziger for RB Leipzig: Marco Rose is the new coach of the cup winners. 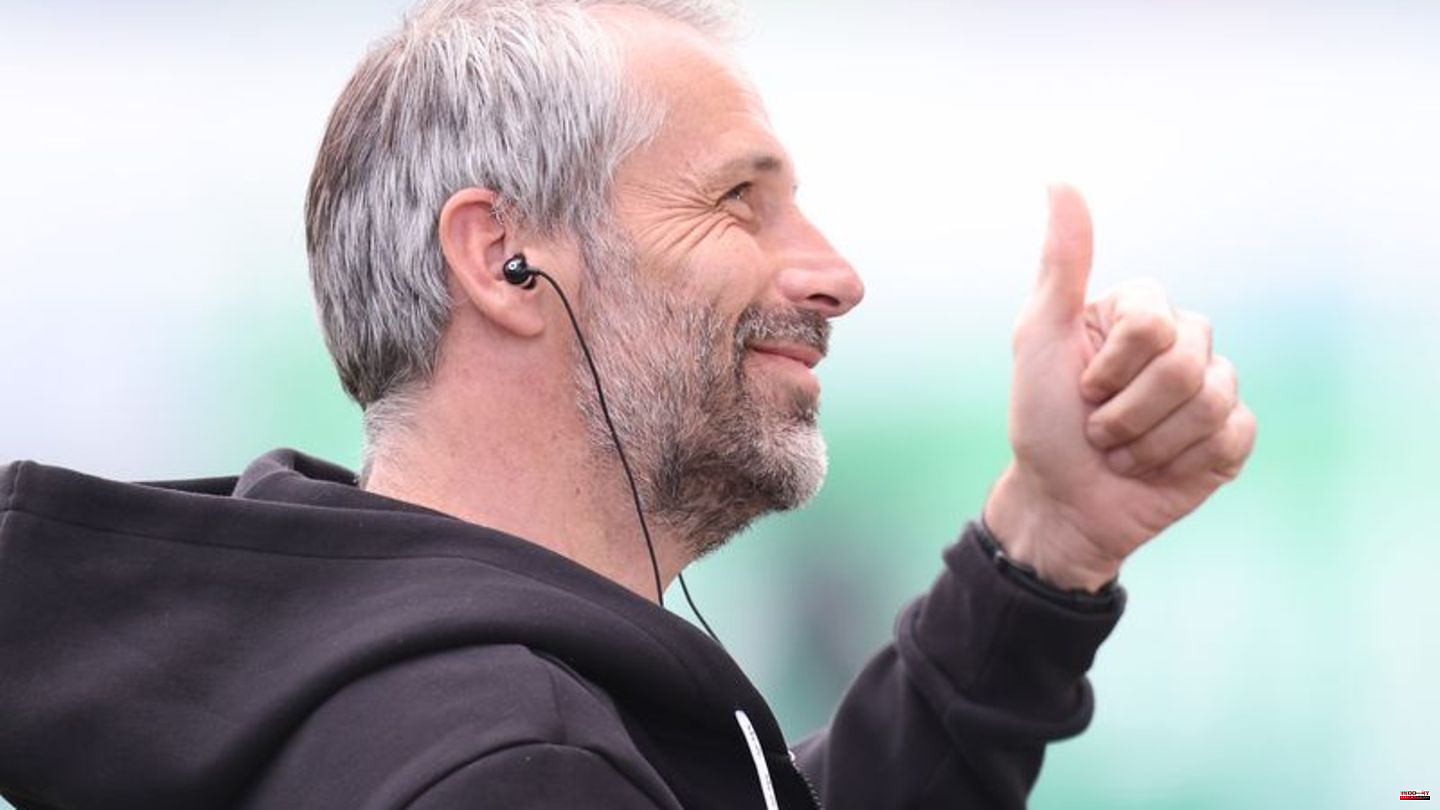 A Leipziger for RB Leipzig: Marco Rose is the new coach of the cup winners. The club announced this on Thursday after the separation from Domenico Tedesco had been completed the day before.

Rose will meet his ex-club Borussia Dortmund on his first assignment as Leipzig coach in the Bundesliga on Saturday (3:30 p.m. / Sky).

Rose will be signed until June 2024. He will be officially unveiled this morning and will lead his first training session this afternoon. He brings along Alexander Zickler, Frank Geideck and Marco Kurth as assistant coaches

Rose's eleventh RB coach since the club was founded

Rose is Leipzig's eleventh coach since the club was founded in 2009, with Ralf Rangnick and Achim Beierlorzer twice calling the shots on the sidelines. It was also Rangnick, as the architect of the RB empire, who brought Rose to Salzburg in 2013. There, the 45-year-old was only active in the youth team before he took over the professionals for two years in 2017. After two years at Borussia Mönchengladbach, the hapless station in Dortmund followed, where Rose did not meet the high expectations despite being runner-up.

For a long time, Rose, who lives in a suburb of Leipzig, had an ambivalent relationship with an engagement in his native town. "I want my daughter to be able to go to school without it being an issue of whether dad won or lost at the weekend," said Rose, who was in a relationship with ex-handball player Nicola Pietzsch, in 2019 of the "Mitteldeutsche Zeitung".

Rose now not only lives at home in Leipzig, but will almost certainly meet an old acquaintance again soon. The club is currently working on Max Eberl's commitment as the new sports director. The duo Rose/Eberl was already responsible for sporting success in Gladbach before the coach moved on to Dortmund. 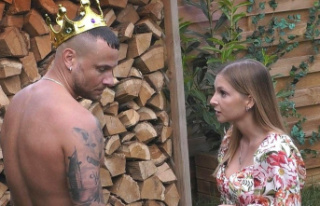