While walking through the arena's catacombs, Sven Mislintat stumbled momentarily when he got tangled in the straps of his backpack. 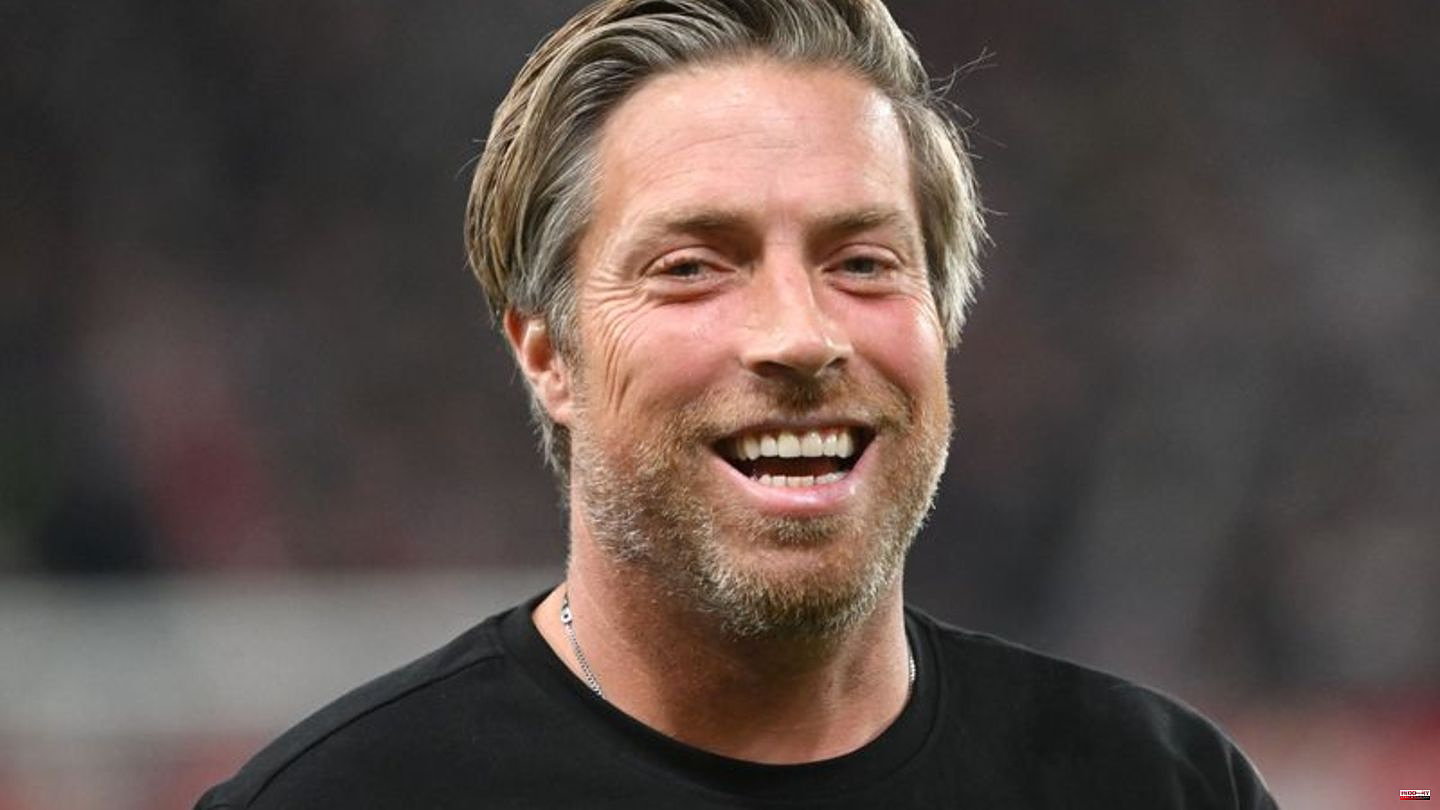 While walking through the arena's catacombs, Sven Mislintat stumbled momentarily when he got tangled in the straps of his backpack.

The sports director's stumble was VfB Stuttgart's only slip in the second round of the DFB Cup, which interim coach Michael Wimmer once again used to make a perfect bid. Two games, two wins, 10:1 goals - does the Bundesliga soccer team still need an outside head coach?

"He's doing a top job and you have to recognize the principle of performance," said Mislintat about Wimmer after the convincing 6-0 win over Arminia Bielefeld. In the exhilaration of reaching the round of 16, the sports director expressed his confidence in the previous assistant to the released Pellegrino Matarazzo for the game on Saturday (3:30 p.m. / Sky) at Borussia Dortmund. And maybe even beyond?

Mislintat refused to give a concrete answer to this question. "Everything has been said, we have a luxury problem," said the squad planner, who does not want to have committed to a new head coach yet. Mislintat did not want to comment on the fact that, according to media reports, Jess Thorup and Alfred Schreuder from Ajax Amsterdam are traded with VfB. "We said we have two candidates and that's exactly how it is. There's nothing more to say," said the 49-year-old. With Wimmer there would even be three candidates.

Wimmer "deserved 100 percent of the game. I would like to see him coaching there," said Mislintat. Should VfB become a stumbling block for the ambitious Dortmunders, Wimmer would submit another letter of application to his bosses.

The Lower Bavarian has clearly caused a change in mood, which is also reflected in the results. After a long wait, VfB was finally able to end a game without conceding a goal against Bielefeld. The interim coach continues to collect plus points in the team. Borna Sosa, who played remarkably well against Bielefeld, praised him after the 4-1 win against VfL Bochum. This time Pascal Stenzel emphasized Wimmer's value: "He's done well for the past week and a half and managed to get everyone on board. Everyone has confidence again."

That was the problem in the first nine Bundesliga games without a win under Matarazzo. Mislintat also knows that Borussia Dortmund is now facing a tougher test. "It helps us to have won two games," he said. But nothing more.

Stenzel (20'), Wataru Endo (24') and Luca Pfeiffer (29') made the decision against Bielefeld, bottom of the second division, within nine minutes. Silas Katompa Mvumpa followed up before the break (39'). Since the desolate defending guests failed to raise their arms, Pfeiffer (52') and substitute Serhou Guirassy (67') were allowed to complete the half-dozen after the break.

1 DFB Cup: rotation and new strength: Union is still... 2 "The 30-Minute WG": Richard David Precht... 3 Saving money on air travel: what holidaymakers should... 4 Companies: SMEs: After the Corona recovery, the energy... 5 Stock exchange in Frankfurt: Dax gives way at the... 6 Our insides are populated by bacteria, fungi and viruses:... 7 Berliner Verkehrsbetriebe: BVG launches new train... 8 Peter Weck: Actor had a stroke 9 Government statement: "By March at the latest":... 10 Democracy: No preliminary decision after the Berlin... 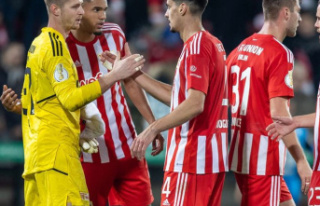