Bundesliga: Looking for a trainer at Schalke: who will follow Kramer?

At the Bundesliga club FC Schalke 04, the search for a successor to the suspended coach Frank Kramer is in full swing. 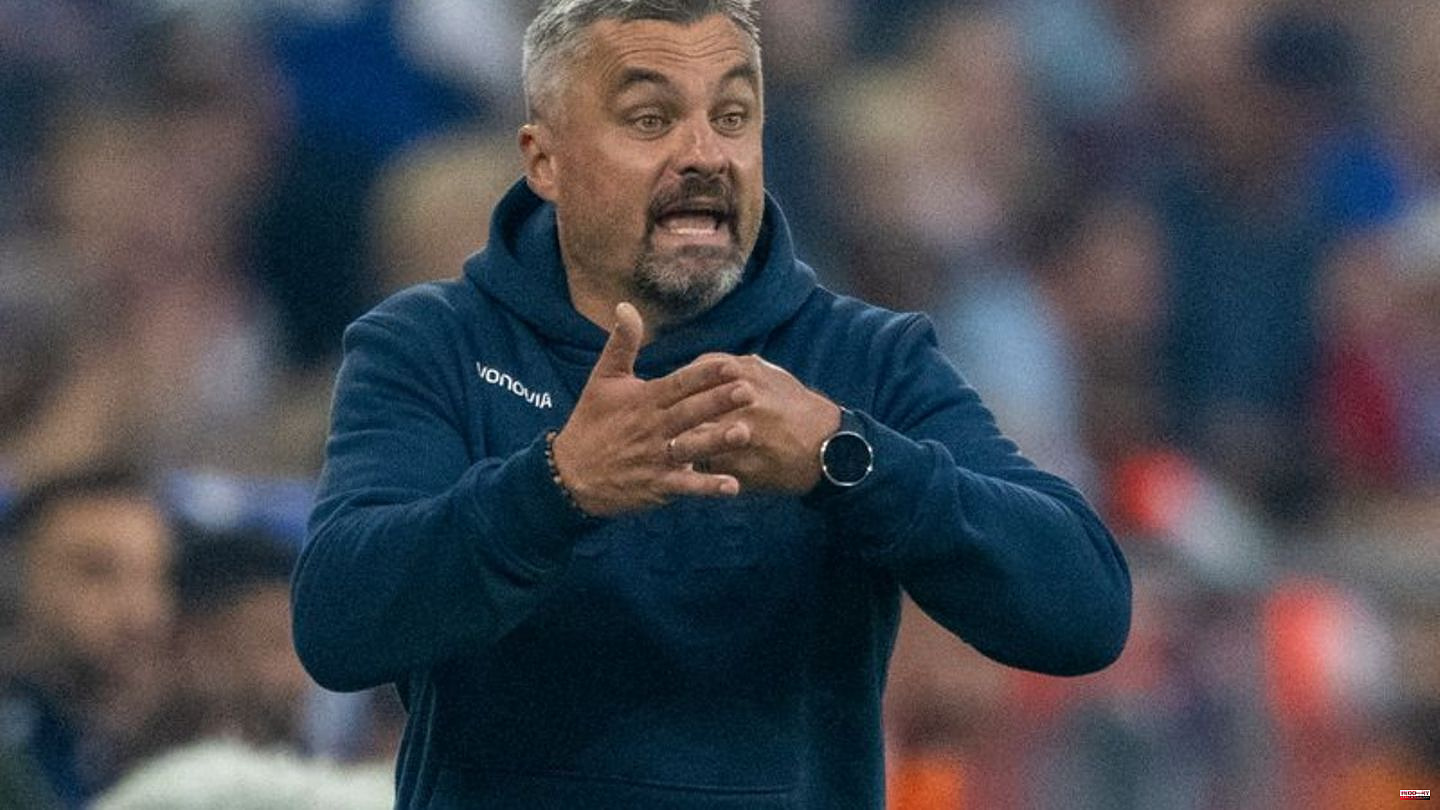 At the Bundesliga club FC Schalke 04, the search for a successor to the suspended coach Frank Kramer is in full swing. It is conceivable that the seventh trainer of the Revierclub will be announced on Thursday within two years.

After Kramer's leave of absence on Wednesday, the Bundesliga penultimate moved the non-public training session on Thursday from morning to afternoon. On Sunday Schalke has to play at Hertha BSC after the heavy cup defeat at TSG Hoffenheim on Tuesday (1: 5) and five competitive bankruptcies in a row. The new coach will probably be responsible by then.

The favorite is Thomas Reis, who was on leave from VfL Bochum a month ago but is still under contract there. The 49-year-old was supposed to switch from VfL to Schalke in the summer. However, this failed at the time due to his employment with Bochum, where Thomas Letsch is now head coach.

It is almost impossible that promotion coach and club icon Mike Büskens will again act as interim head coach. The Düsseldorfer, who had worked as Kramer's assistant coach, categorically ruled this out again and again. Schalke therefore only explicitly named assistant coach Matthias Kreuzer as the temporarily responsible coach for the first units after the separation from Kramer.

Ex-Schalke coach Domenico Tedesco, who was also speculated about, is unlikely to come. Schalke is forced to save anyway. The new coach must not cost much again. In addition to Kramer, Dimitrios Grammozis is also on the payroll of the cash-strapped Revierclub. 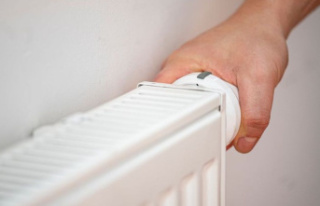