Seen from the outside, chaotic and headless, from the inside stable and consistent - the way FC Schalke 04 sees itself and others are currently more different than they have been for a long time. 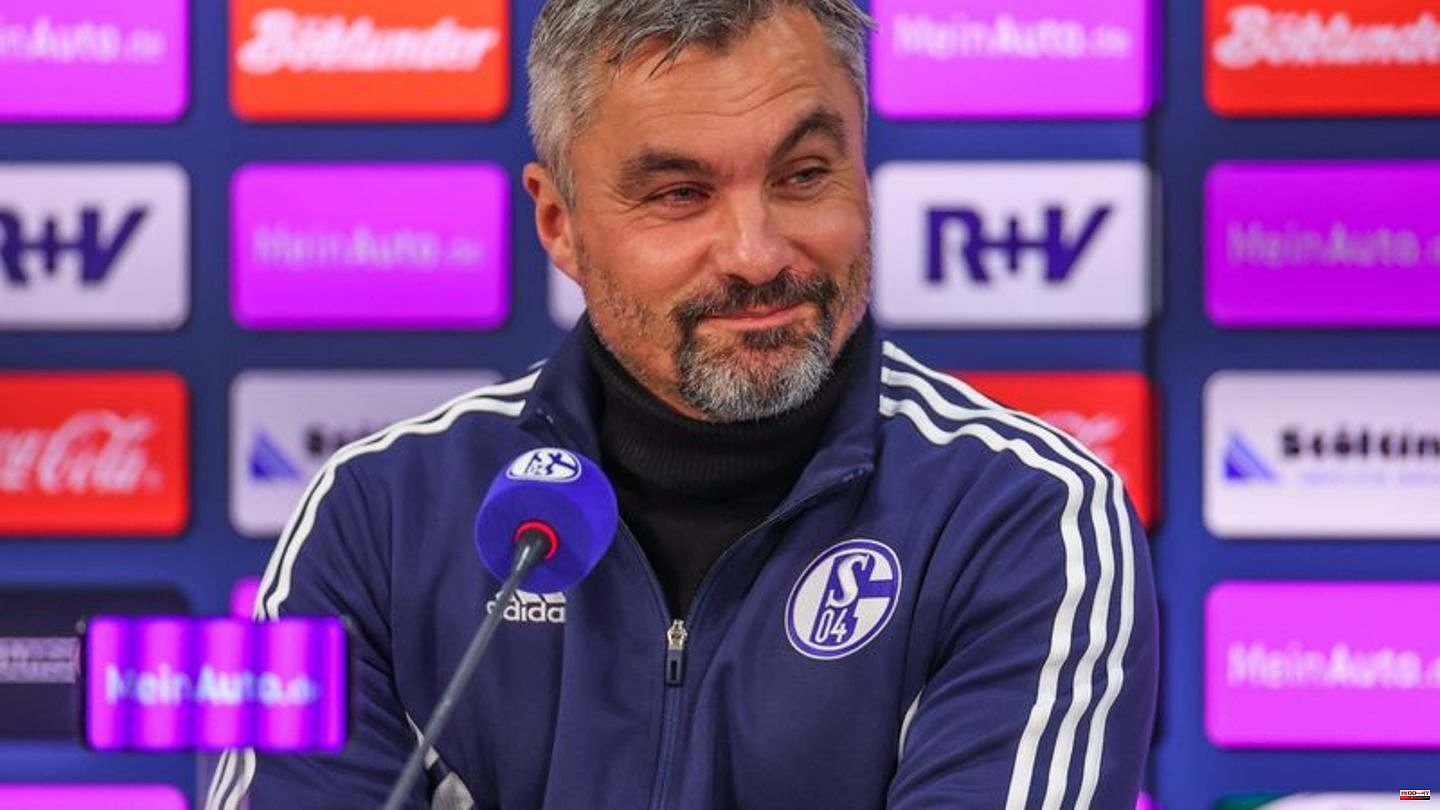 Seen from the outside, chaotic and headless, from the inside stable and consistent - the way FC Schalke 04 sees itself and others are currently more different than they have been for a long time.

When introducing the new head coach Thomas Reis, sports director Peter Knäbel absolutely didn't want to know anything about the helpless image that the bottom of the table in the Bundesliga is currently giving.

"Yesterday wasn't a day of chaos at Schalke! I vehemently resist this impression," said Knäbel on the memorable Wednesday. The decision to succeed trainer Frank Kramer, who had been on leave eight days earlier, was postponed for the umpteenth time and instead the completely surprising end of sports director Rouven Schröder was announced.

"Schalke stable and able to act"

The fact that the Royal Blues were finally able to present their seventh head coach within two years in the former coach of the district neighbors VfL Bochum on Thursday was interpreted by Knäbel as a "sign that Schalke is stable and able to act. Everyone thought: Schalke is on fire. Schalke is not on fire". . However, Knäbel also admitted that there is an "inside and outside view".

In any case, Reis is aware of the Herculean task he has taken on. "Courage is one of my values. I'm good at assessing risk. It also makes the task interesting," said the 49-year-old, who had to leave Bochum at the bottom of the table after six defeats at the start of the season in September.

Now he is again taking over a completely insecure team after six competitive defeats under Kramer and interim coach Matthias Kreutzer. On Sunday, Schalke will have to face third-placed SC Freiburg. So far, the squad put together by Schröder under difficult financial conditions has hardly been competitive.

"Of course, the players get that too, when it's always said that they're not suitable for the Bundesliga. It's up to the players to prove the opposite," said Reis, who immediately led his first training session after his performance in the morning and observed a lot spoke to the players. "First of all, my focus is to get to know each other and give the team stability." This is going to be difficult.

According to reports, the players reacted with surprise to the Schröder exit, to put it mildly. At the beginning of his delicate mission, Reis also has no reference person in the form of his former teammate as a professional at his side. "Of course I was informed," Reis said of Schröder's departure. But that was no reason not to come.

"I'm greedy for success and greedy for this club," said Reis, who apparently even paid part of his transfer fee of around 300,000 euros to VfL Bochum, according to media reports. Hardly any coach has made such an effort as Reis to come to Schalke. "Also as far as the financial participation in the termination agreement is concerned," reveals Knäbel meaningfully.

In fact, the search for a coach was - again - bumpy. As in the summer when Kramer came, the clammy club apparently found it difficult to find a suitable coach. Even Reis, who was supposed to move from Bochum in the summer but hadn't been released yet, didn't seem to like the decision-makers at Schalke anymore because of the false start to the season with VfL. "I don't care. I'm sitting here now. I'm going to do this honorable task now," said Reis, allegedly only being a B or C solution on the coaching bench.

According to media reports, Schröder's search for a coach and the headwind for his election made it just as difficult as the tight financial framework, which hardly allows Schalke to build a squad suitable for the Bundesliga or to finance reinforcements.

However, Knäbel indicated that there were also very personal reasons for Schröder's sudden departure, against which one was powerless. "When it comes to Rouven Schröder, the first thing to do is to respect the people and their decisions," said Knäbel, who "for the time being" is taking on the duties of sports director and wants and has to change the squad in winter - when he's out for financial reasons. "Of course we have a problem," admitted Knäbel. 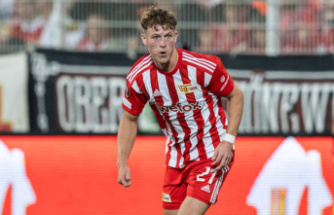 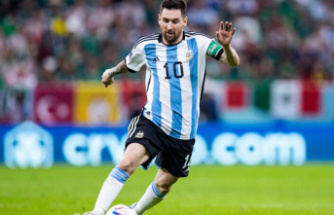 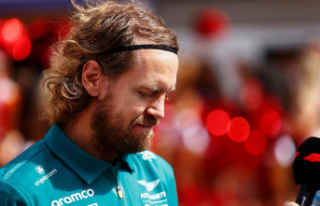