Bundesliga: Interim conclusion from Nagelsmann: "Did a good job"

Julian Nagelsmann would have had no objection to a quieter first half of the season. 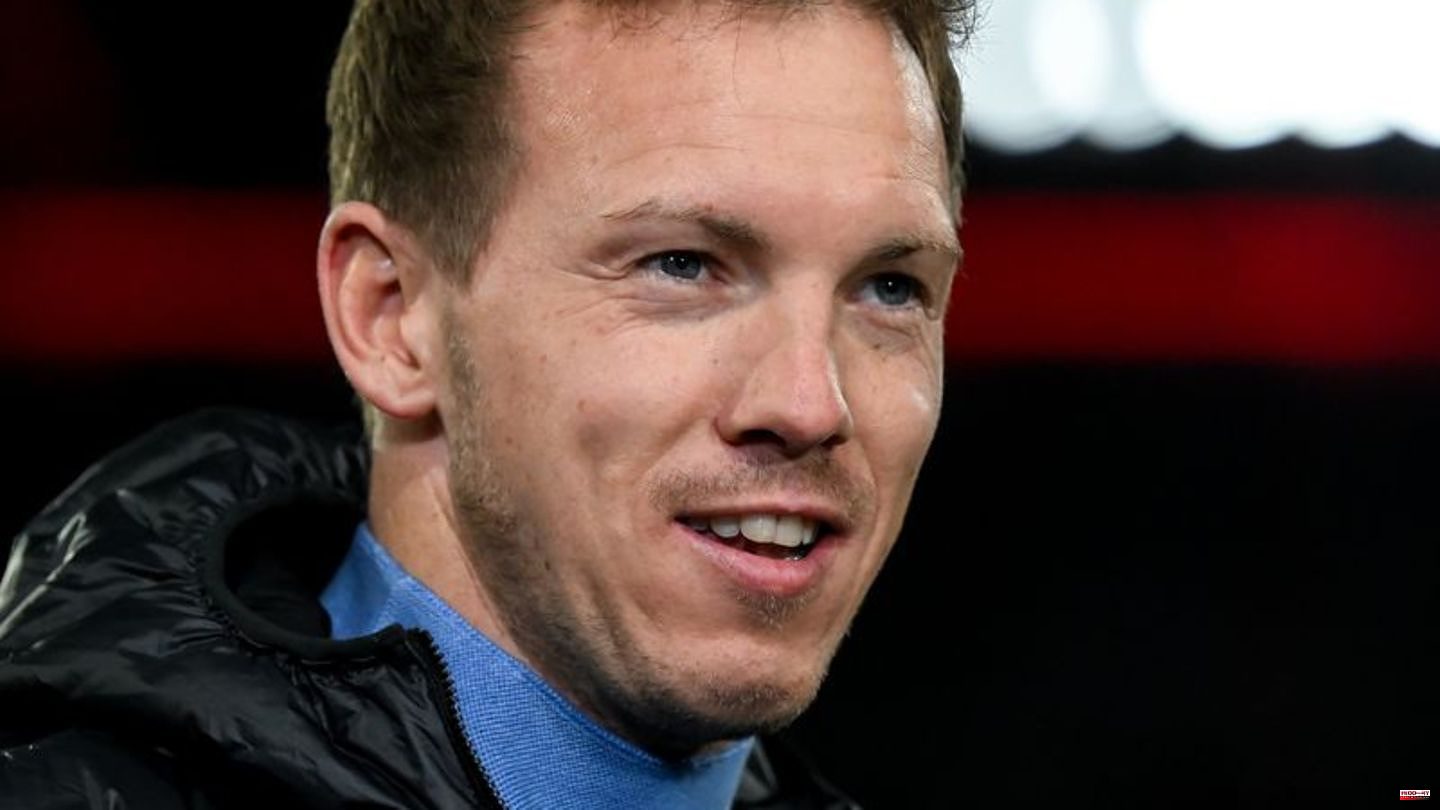 Julian Nagelsmann would have had no objection to a quieter first half of the season.

"It was a turbulent half-year, probably one of the most turbulent in my professional life," said the FC Bayern Munich coach before the last club game of the year on Saturday (6:30 p.m. / Sky) at FC Schalke 04. The media also had him Keeping pace, said Nagelsmann, who in the meantime had to manage a severe crisis in the results of the soccer record champions with the 0-1 in Augsburg as the low point.

"It was intense and it's good that we're top of the table again and have a lead," said the 35-year-old. Even before the game against Schalke, it's clear that Bayern Munich will go into the World Cup break as leaders. Only with what advantage is open.

"We still want to win the game at Schalke, then we've done a good job in all competitions," said Nagelsmann. "Not perfect, yes in the DFB Cup and Champions League, but not quite as perfect in the Bundesliga." But the job was also a "very good" there. In the cup, the Munich team continues on February 1st in the round of 16 at FSV Mainz 05. Two weeks later, the big knockout test in the premier class against Paris Saint-Germain starts.

Praise for Upamecano and de Ligt

The development of individual players also makes him feel positive, said Nagelsmann. In particular, he led central defenders Dayot Upamecano, who had made great strides towards more stability, and Matthijs de Ligt. "He has developed into an extremely stable pillar in a short time," said Nagelsmann. The Dutchman had been signed by Juventus Turin in preparation and initially had to catch up on training deficits.

The coach offensively praised the development of Serge Gnabry and Eric Maxim Choupo-Moting. "As a whole team we have made another development since the earnings crisis," said Nagelsmann. "The way we play football, with 80 competitive goals, is very exhilarating." 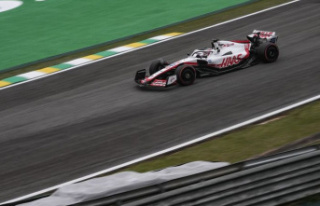 Formula 1: That's what the paddock in Brazil...