Bundesliga: "Image": FC Bayern will "definitely" get a replacement for Neuer

After the serious injury to national goalkeeper Manuel Neuer, FC Bayern Munich wants to "definitely" sign another goalkeeper, according to "Bild". 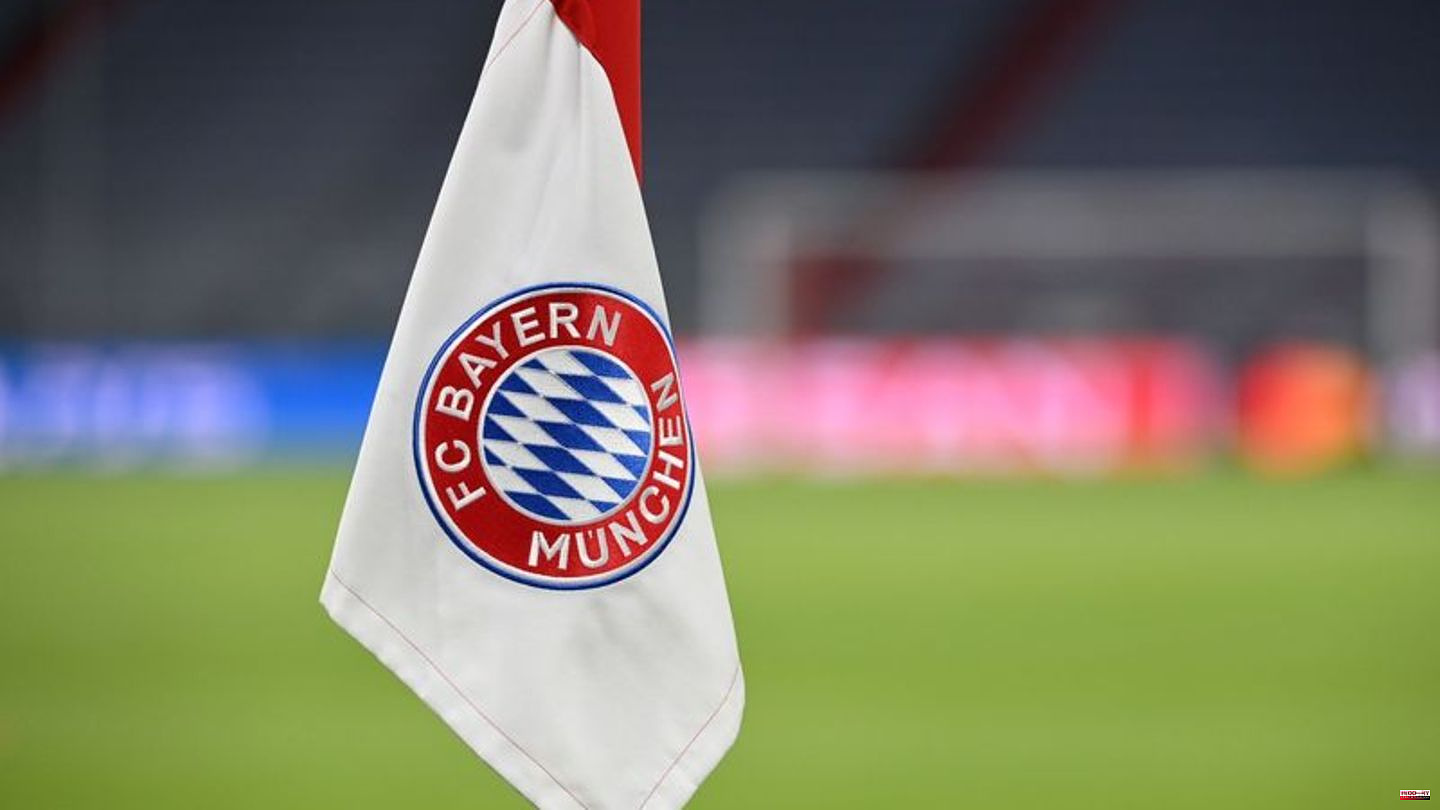 After the serious injury to national goalkeeper Manuel Neuer, FC Bayern Munich wants to "definitely" sign another goalkeeper, according to "Bild". The newspaper did not name a source. Official statements were not initially available.

Neuer (36) broke his lower leg while ski touring on vacation after the World Cup preliminary round and will be out until the end of the season. In substitute keeper Sven Ulreich (34), Munich only has one experienced goalkeeper.

There is speculation about several personnel alternatives. A premature return action by Alexander Nübel (26) is a variant. The Munich team signed him in the summer of 2020 as a potential new successor from FC Schalke 04. However, the former U21 international was unable to assert himself and is now playing on loan at AS Monaco.

In addition, the goalkeepers Yann Sommer (34 / Borussia Mönchengladbach), Keylor Navas (36 / Paris Saint-Germain), Bono (31 / FC Sevilla) and Dominik Livakovic (27 / Dinamo Zagreb) are traded. If Nübel does not return to Munich early, according to the TV broadcaster Sky, Sommer is said to be FC Bayern's preferred candidate. 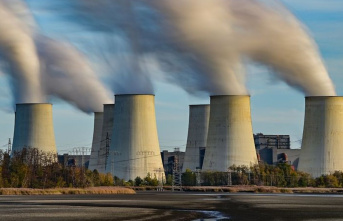