President Kay Bernstein of Bundesliga club Hertha BSC does not see the status of football in danger despite the ever-increasing monetization. 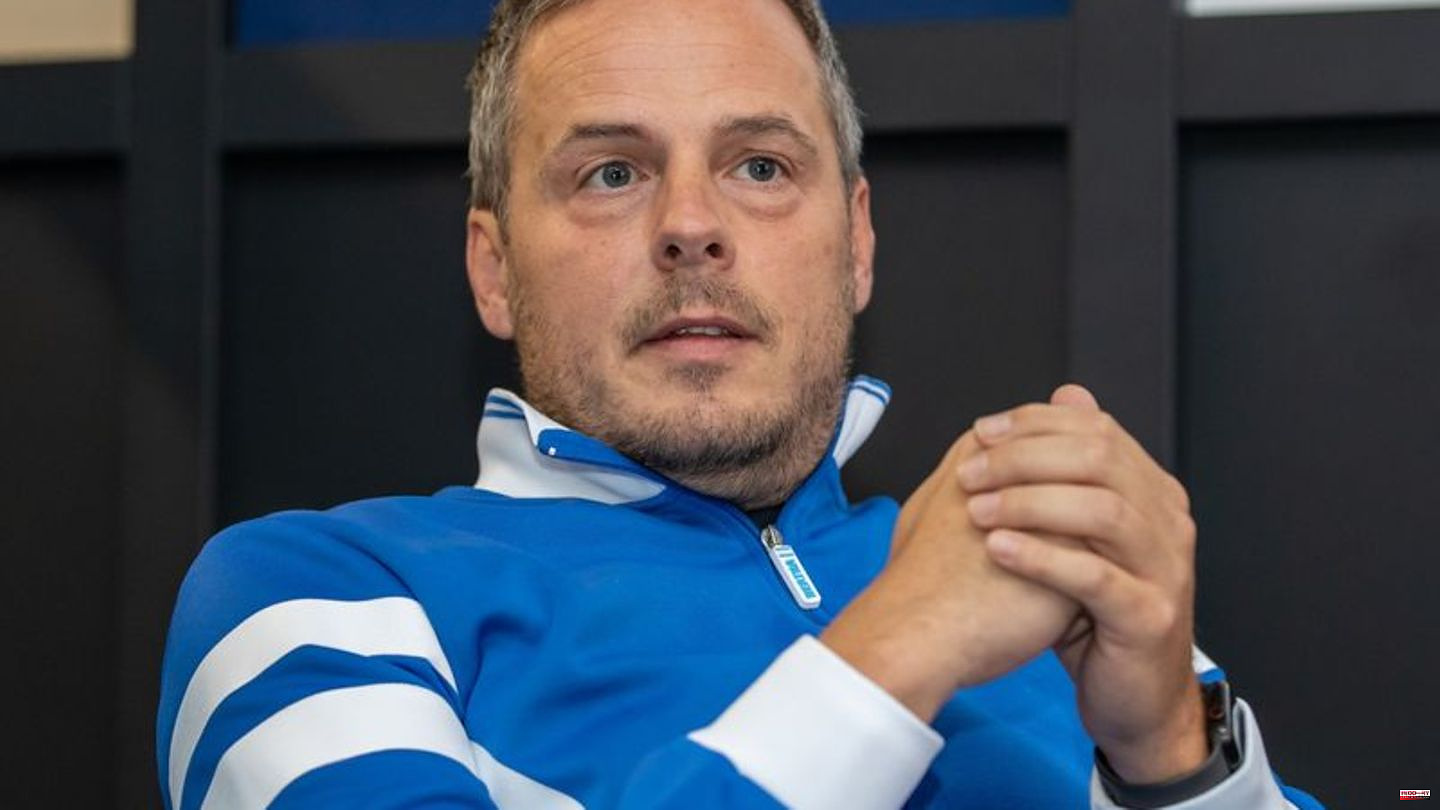 President Kay Bernstein of Bundesliga club Hertha BSC does not see the status of football in danger despite the ever-increasing monetization.

"Similar to how nature takes back its planet, people get their football back because football belongs to the people. It will always stay that way," said the 42-year-old of the German Press Agency.

Bernstein cites the development in Italy as an example. "Football in Italy was a bit dead ten years ago, the stadiums were ailing, everything was broken, sometimes corrupt. The fan curves were no longer alive," said the entrepreneur, "and if you look at Italy now, it has shot that all over again. It's a renaissance, a revival. They're even further ahead with their fan culture."

Bernstein also wants to bring about change at Hertha BSC: "If we can demonstrably say here that we have restructured the club, we have created a cultural change by exemplifying things differently, by showing that things are a little different than what is usual on the market is required. Then you can say: Come on, let's work together on other solutions."

However, the former Ultra still lacks the willingness of the people. This is similar to climate protection. "I think Germans will only wake up when - to put it in an extreme way - a city like Hamburg has been flooded. Then people will understand: Oh, that's really happening," said Bernstein. "It's similar in football. It first has to implode so that people wake up and say: We really have to change something. And then the question is: what time is it and how far can you turn the clock back?" 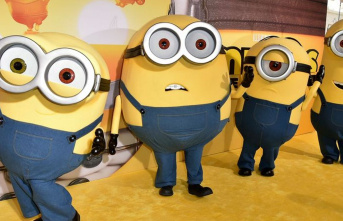 Culture: Best Sellers 2022: From the Minions to Bonnie...