Intoxicated by the powerful six-pack of goals scored by his fun Bayern team, Oliver Kahn dared to make a prediction that, despite Union Berlin's powerful last-minute counterattack, didn't sound at all daring. 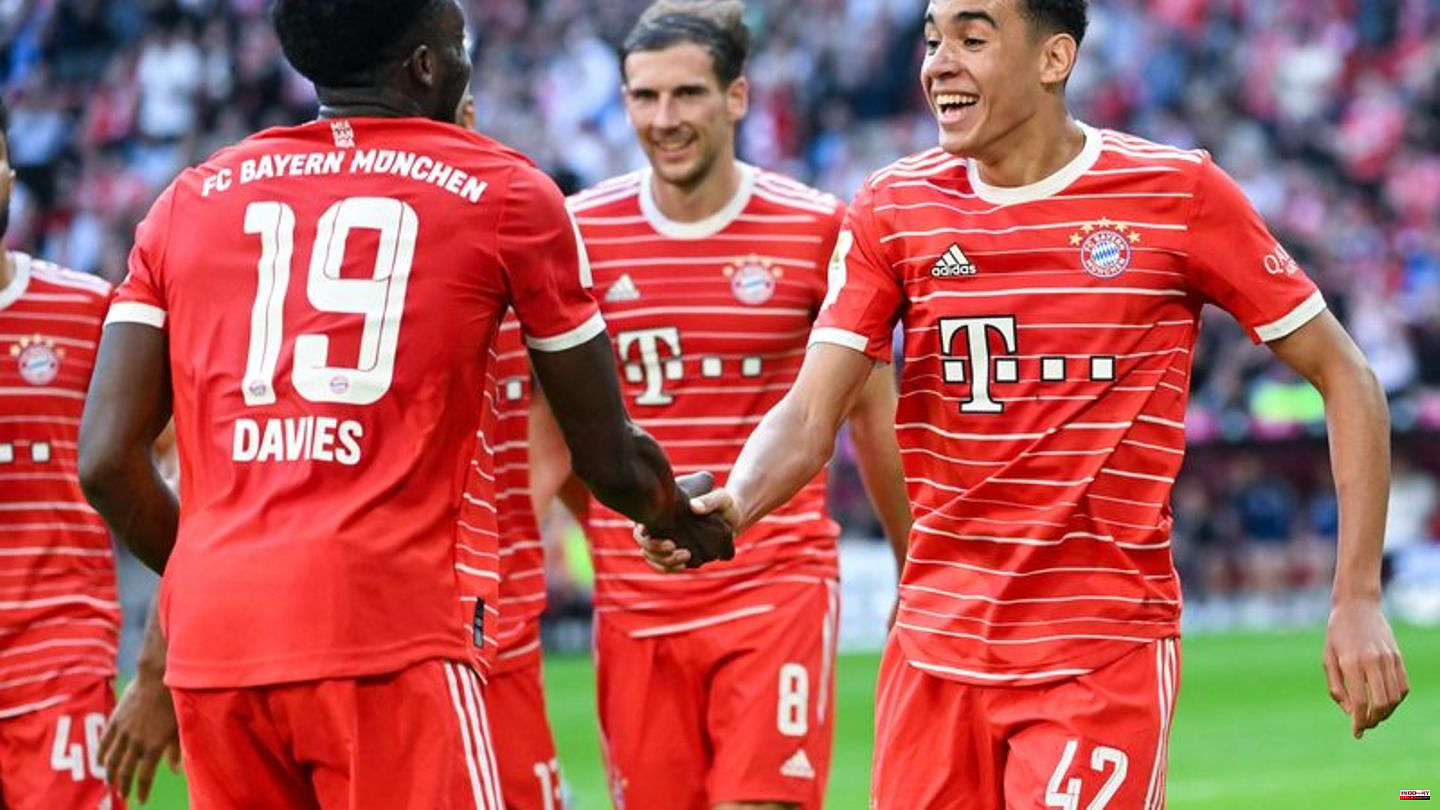 Intoxicated by the powerful six-pack of goals scored by his fun Bayern team, Oliver Kahn dared to make a prediction that, despite Union Berlin's powerful last-minute counterattack, didn't sound at all daring.

"The team has set itself the goal of going into the World Cup break as leaders - and you can see that now," said the CEO after the furious 6: 2 (3: 1) against Mainz 05, with which German football - Serial champions in the Bundesliga but only regained first place for one night. Because Union Berlin scored another crazy football feat on Sunday in the 2-1 win over Borussia Mönchengladbach with the winning goal deep in injury time. Bayern remain one point behind the league leader.

Six weeks after falling from the Champions League ranks following the first and so far only defeat of the season in Augsburg, the Bayern world is back in order. And after the short but intense national crisis in mid-September, the top floor around Kahn, like the star ensemble around the sudden permanent goalgetter Eric Maxim Choupo-Moting, is in full attack mode. "It's always our aim to be top of the table," said Kahn.

The Bayern pros also do their day-to-day work in the league with dedication. "It's good energy that we have on the pitch," said Serge Gnabry, who, like world star Sadio Mané, is particularly blossoming. Bayern are a winning machine again. "That was our big goal during the whole English weeks, that we get into a flow," said Leon Goretzka, who emphasized: "It takes a lot of work. And we want to keep the flow until the World Cup."

It's slipping at the moment. Even the failures of the injured leaders Manuel Neuer (shoulder) and Thomas Müller (muscular problems) are apparently effortlessly put away. Whoever is on the pitch delivers. And whoever comes in, ignites. "Tired legs", which not only youngster Jamal Musiala felt shortly after the intense 3-0 win at FC Barcelona, ​​was not really something to see in the light-footed Munich goal gala against overwhelmed Mainz.

"A big compliment for what the team is tearing off. The boys are just having fun," said Julian Nagelsmann. The coach had not rotated after the Champions League, which surprised the Mainz team and which they felt painfully. "Bayern had all their silverware on the pitch," marveled sporting director Martin Schmidt. Bayern's sports director Hasan Salihamidzic raved about "adult football" after the next win, greedy in front, bilious in the back.

Six different goalscorers - Gnabry, Musiala, Mané, Goretzka, Mathys Tel and Choupo - documented the high form on a broad basis. "That speaks for a top quality in the squad when the danger of scoring can come from all sides," said Goretzka. "That says that we are difficult to predict," said Kahn.

Not even he, the eternal admonisher and constant driver, saw a point of criticism: "At the moment it doesn't matter who comes in, it just works. There is no more waste. Everyone does their job." Goretzka at least noted the goals conceded by Silvan Widmer and Marcus Ingvartsen on the list of shortcomings: "Six goals scored are great - and two goals conceded are not that great."

Neuer and Müller before returning

If the injury and World Cup worries about goalkeeper Neuer and attacker Müller evaporate over the next two weeks, as expected by Kahn, Salihamidzic and Nagelsmann, then not only the record champions can go into the World Cup break with promising prospects.

The national coach could then start his tournament mission on November 14 with a strong Bayern block. The goalscorers Gnabry, Musiala and Goretzka gave Hansi Flick a lot of pleasure as a guest in the Allianz Arena. "It certainly doesn't hurt the national team that we're getting back on track," said Goretzka. "What Hansi saw will certainly put him in a positive mood," said Kahn towards the national coach. But then there was another "stop" from the Munich boss: "Now we're fully focused on what's ahead of us. We still have three Bundesliga games and one Champions League game. We want to go into the break as leaders walk."

1 Matchday 12: Union turns the game in the last second... 2 Berlin : activists stick themselves in the natural... 3 Cozily spooky on the couch: series for binge-watching... 4 Director: Werner Herzog's special relationship... 5 Together "through space and time": The Geissens... 6 Donald Trump's protégé: America's most... 7 War in Ukraine: Kyiv to Moscow's offer: first... 8 Concerns about World Cup hope: Saka injured at Arsenal... 9 Grief in the family: When children ask about death:... 10 19th-century structure: Suspension bridge collapses... 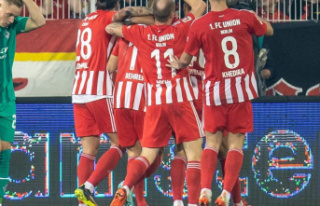 Matchday 12: Union turns the game in the last second...