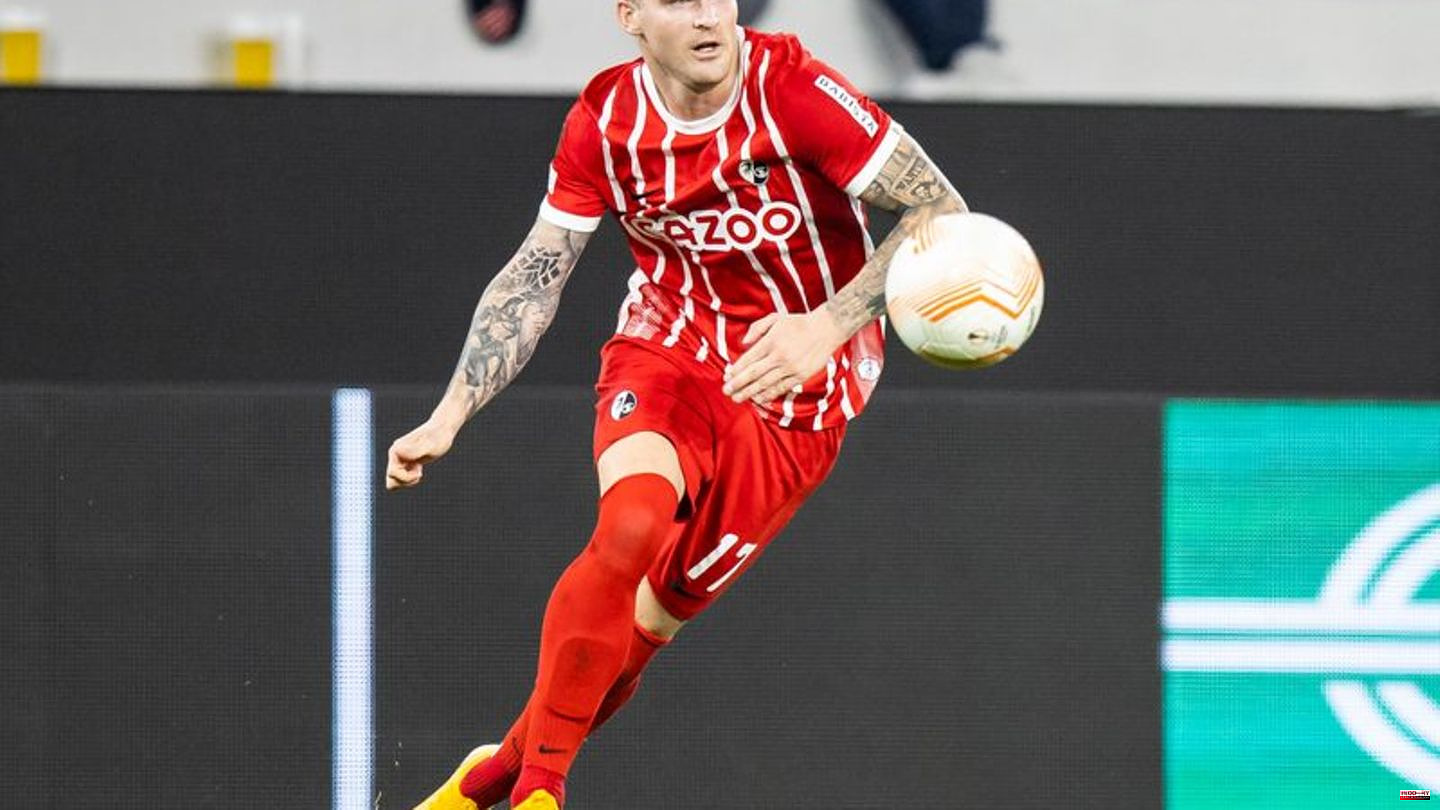 Three goals in two weeks: SC Freiburg full-back Lukas Kübler is on a roll. Can he continue it in the Bundesliga away game at FC Schalke 04 on Sunday (5:30 p.m. / DAZN)?

"I'm incredibly happy for him. He absolutely deserves it," said Freiburg captain Christian Günter after Kübler's last-minute equalizer to make it 1-1 in the Europa League group game against Olympiakos Piraeus last Thursday. The 30-year-old had previously scored at FC Nantes (4-0) and against Werder Bremen (2-0).

Kübler has been playing in Freiburg for more than seven years. Within a very short time he has now improved the number of his competitive goals for SC from two to five. Last season he was a regular at the Badeners, in previous years he had had to struggle with injuries again and again. "He is currently extremely stable, also in terms of body," said teammate Günter about Kübler, who competes with Kiliann Sildillia on the right defensive side of SC. "He's showing his quality - and that's also evident in the final. Of course we're happy about that." And contributes to the fact that Freiburg are currently in a good position both in the league and in the cup competitions. 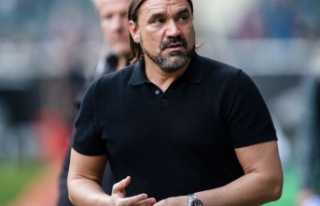