Bundesliga: Frankfurt's anger at the video evidence - referee as "Pussy"

Eintracht Frankfurt bosses were beside themselves with anger. 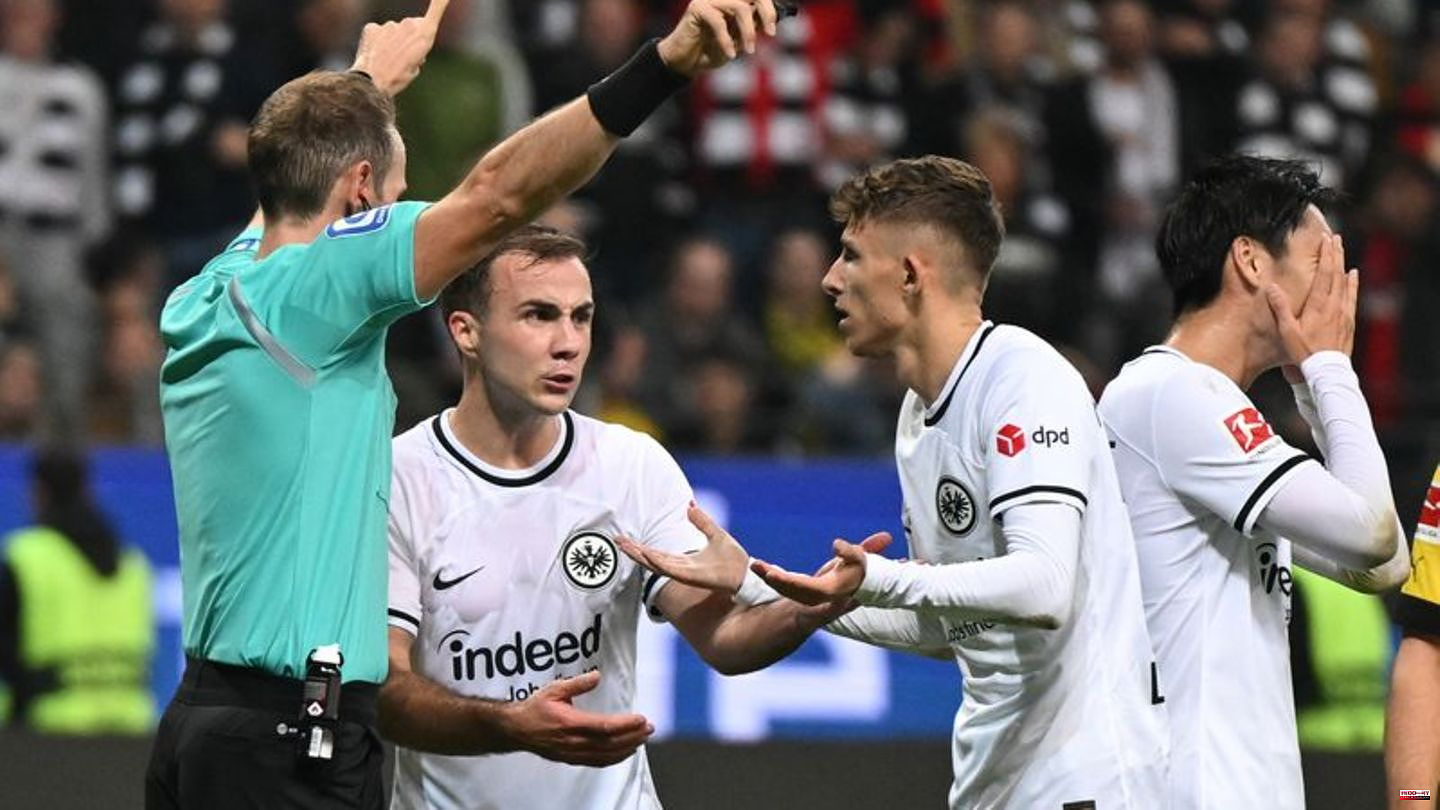 Eintracht Frankfurt bosses were beside themselves with anger. The missed penalty after Karim Adeyemi pushed against Jesper Lindström kept Markus Krösche and Axel Hellmann busy after the 1:2 defeat.

"If we have this video assistant, then just use it. If you don't use it, my God, then let it be, stamp the basement," said Krösche, who did not want to express his criticism as an "alibi" for the defeat.

Referee Sascha Stegemann later publicly admitted the mistake himself. When asked whether the denied penalty for Frankfurt was a wrong decision, Stegemann said on Sky: "Yes. If I now see the pictures with the corresponding camera perspectives, one must clearly state that there should have been a penalty for Eintracht Frankfurt, because the situation in the TV pictures and especially in slow motion is different than it is for me on the field."

You turn referees into puppets

Board spokesman Hellmann was particularly bothered by the fact that the referee in the Cologne video cellar and Stegemann rated the scene differently. "How can there be a discrepancy? It has to be the same perception. If we impair the sovereignty of the referees with the introduction of VAR because we say there is an authority. But then the authority must also look properly and give a signal," complained Hellmann. Otherwise you make "our referees on the field to puppets. The sovereignty on the field must be the highest. And I don't see that guaranteed in the interaction at the moment."

Frankfurt had lost the game 1:2 despite a clear chance plus and also blamed the denied penalty in the first half. Daichi Kamada's goal wasn't enough. Julian Brandt and Jude Bellingham scored for Dortmund. With the happy success, BVB overtook the Hessian Europa League winner and now occupies a place in the top league.

Adeyemi: "Not a foul for me"

Borussia Dortmund striker Karim Adeyemi reacted calmly to the much-discussed penalty scene in the Bundesliga top game. "Not a foul for me. I don't know, I felt body to body with him. That's why I thought the referee was right," said the BVB offensive man after the win in Frankfurt. A scene in which Adeyemi shoved Frankfurt's Jesper Lindström in the penalty area caused a stir after the final whistle.

When asked if he could understand the anger and annoyance of the Eintracht fans, Adeyemi said with maximum indifference: "It's their business. We got three points, I don't really care." Dortmund passed Eintracht with the away win and is now back in the Champions League. 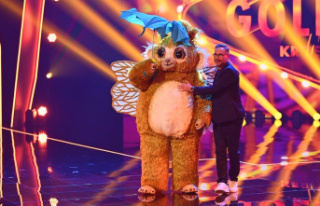 "The Masked Singer": Goldi is exposed