Bundesliga: Fischer before a top duel against Bayern: "Need a lot of courage"

In the Bundesliga top game against FC Bayern Munich, Union Berlin coach Urs Fischer is counting on a courageous performance by his team. 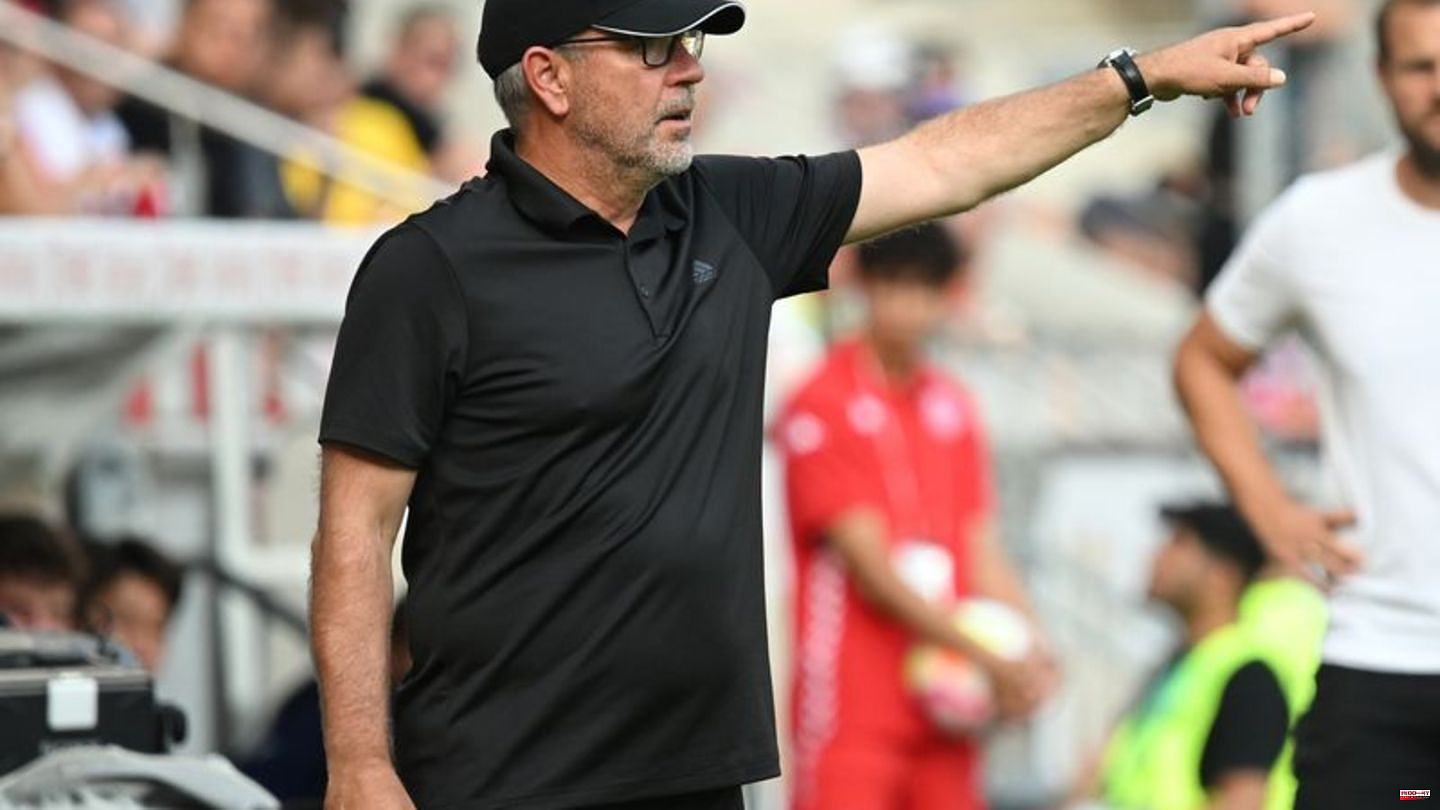 In the Bundesliga top game against FC Bayern Munich, Union Berlin coach Urs Fischer is counting on a courageous performance by his team.

"What does it take? Courage, courage, a lot of courage," said the Swiss before the home game on Saturday (3:30 p.m. / Sky) in the sold-out An der Alten Försterei stadium. In the game against the ball, his team should not offer the opponent much space. Courage is also needed on the offensive. "If you're just chasing the ball, just defending against them, then that becomes a task that's almost impossible to solve."

Both clubs are still unbeaten after four matchdays, Bayern only lead on goal difference ahead of the capital club with the same number of points. As usual, Fischer didn't want to attach great importance to the table constellation: "It's a snapshot," he said. "We don't have the top fight in mind." Like every game, you want to approach it in such a way that you can win it.

The 56-year-old was looking forward to the game. "I'm really looking forward to the game because it's really a great task." Bayern "are the best team in Germany, if not in Europe or in the world," said Fischer. The Swiss didn't want to commit himself to whether Bayern were even better cast than in the previous season, but said: "I don't think they've had a start like that either." The record champion is "really doing very well." "It takes an absolute top performance from us and also a bit of luck in the competition."

Squad is complete - Fischer before extension?

Almost all players are available to fishermen. However, central defender Diogo Leite is missing with a chest contusion. "I hope that he can start training again next week," said Fischer. Paul Jaeckel could replace Leite.

In the meantime, Fischer has commented in the usual understatement on a possible contract extension with the Bundesliga soccer team. "I can imagine it too," said the 56-year-old, referring to a statement by Union managing director Oliver Ruhnert. "What I can say is that we are in talks. Let's see," said Fischer with a smile.

The current contract of the coach, who led Union twice into the European Cup, expires in the summer of 2023. And Ruhnert had previously said in an interview that he believed in a contract extension for the Swiss. "I can well imagine that he will stay at Union. Because he knows exactly what he has here, how he can work here," said Ruhnert of "Sport Bild" (Wednesday) and added: "There are a lot that speaks for Union."

Information about the game on Bundesliga.de Union on Twitter 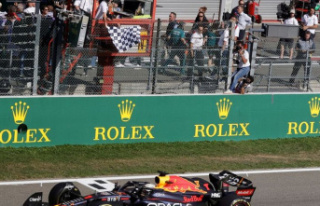