Bundesliga: Eberl: RB squad will get a different face

Max Eberl doesn't want to give up the fight for Konrad Laimer just yet, he's not worried about the squad anyway. 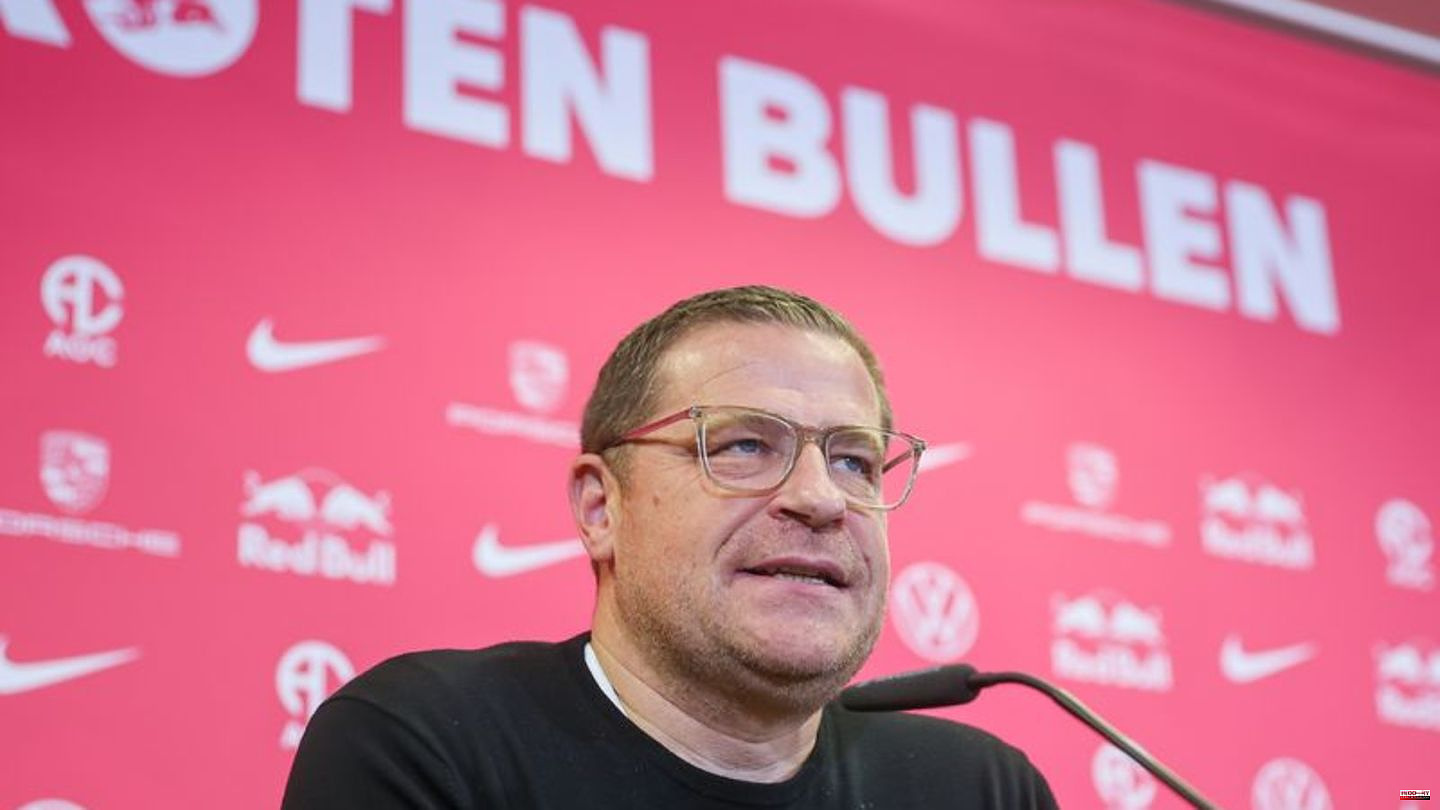 Max Eberl doesn't want to give up the fight for Konrad Laimer just yet, he's not worried about the squad anyway. This will not "fly around your ears", said the new sports director of RB Leipzig in an interview with "Kicker".

However, the 49-year-old also emphasized: "The squad is outstanding, but we are all aware that it will take on a different face in the next 12 to 18 months."

There is of course the possibility that one or the other top performer will leave the current table third in the Bundesliga. In particular, French striker Christopher Nkunku is expected to leave Chelsea and Austrian Laimer to Bayern Munich.

"Some things were already well advanced when I started here, so I know that the chance of getting Konni to extend his contract is very small. But I've always fought and tried to make impossible things possible." That's why they would still be in talks, announced Eberl, who took over the post in December. Laimer's contract ends after this season.

Eberl has high hopes for an extension of the contract with the Spanish international Dani Olmo. The talks are well advanced, Eberl said. "I'm trying to complete that now."

It starts for Leipzig on January 20th with the home game against defending champions and leaders FC Bayern after the World Cup and winter break. The gap in third behind SC Freiburg is six points to the Munich team of former RB coach Julian Nagelsmann. "A win against Bayern would be a step, but I won't call out the big title fight here," said Eberl, who also referred to the currently missing Nkunku, Timo Werner and goalkeeper Peter Gulacsi. "These are players who would look good on us to stand up to Bayern Munich."

1 Four Hills Tournament: National coach after New Year's... 2 Accident while clearing snow: condition "critical... 3 Jeremy Renner: Actor is in the hospital after an accident 4 Good news: Bridge days 2023: This is how you easily... 5 Vatican: Pope Benedict XVI. laid out in St. Peter's... 6 Ukraine war: ex-NATO general expects ceasefire in... 7 Wildlife: population counts winter birds - does the... 8 Turn of the year: debate about the ban on firecrackers:... 9 Wildlife: population counts winter birds - does the... 10 Behavioral research: The latest naked mole-rat research... 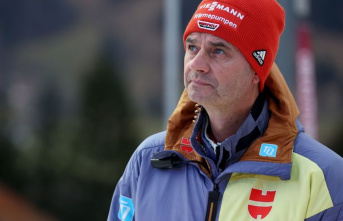