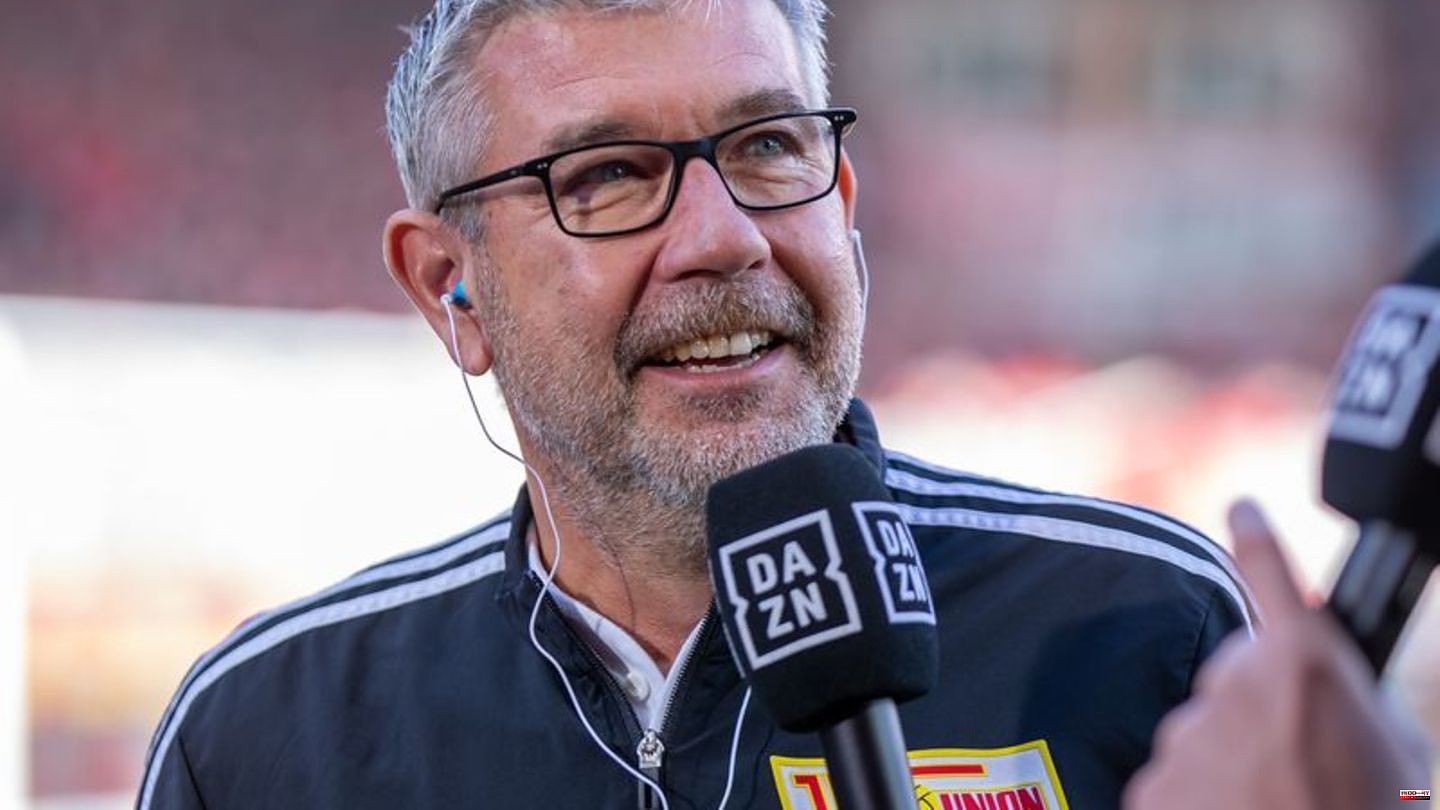 Bundesliga club 1. FC Union Berlin and coach Urs Fischer have agreed to extend their partnership. As the league leaders announced on Wednesday, the contract of the 56-year-old Swiss, which expired at the end of the season, and that of his assistant coach Markus Hoffmann were extended early. "What we've been able to experience together in recent years is unbelievable and hard to describe. As I've often emphasized, I feel very comfortable at Union," said Fischer. "The daily work together with the team and the entire team, the conditions that the club provides, the human interaction - all these are very important factors for our success in the past four years."

Fischer came to Union in 2018 and led the then second division club to the Bundesliga in his first season. Union did not provide any information about the new contract period.

The former professional, who had won the Swiss championship twice with FC Basel, had led the Köpenickers to the European Cup in the past two seasons. Participation in the Conference League last season was followed by entry into the Europa League this season.

"The cooperation with Urs Fischer and Markus Hoffmann is well established and very successful. We know each other very well now and know how each other ticks. Something like this helps immensely in our day-to-day work and that's why I'm very happy to see continuity in this important one to have positions," said Oliver Ruhnert, managing director of professional football. 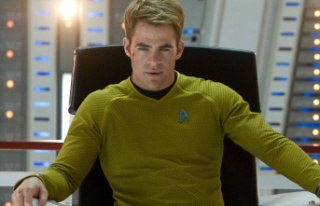