BVB captain Marco Reus sees himself on the right track towards a comeback. 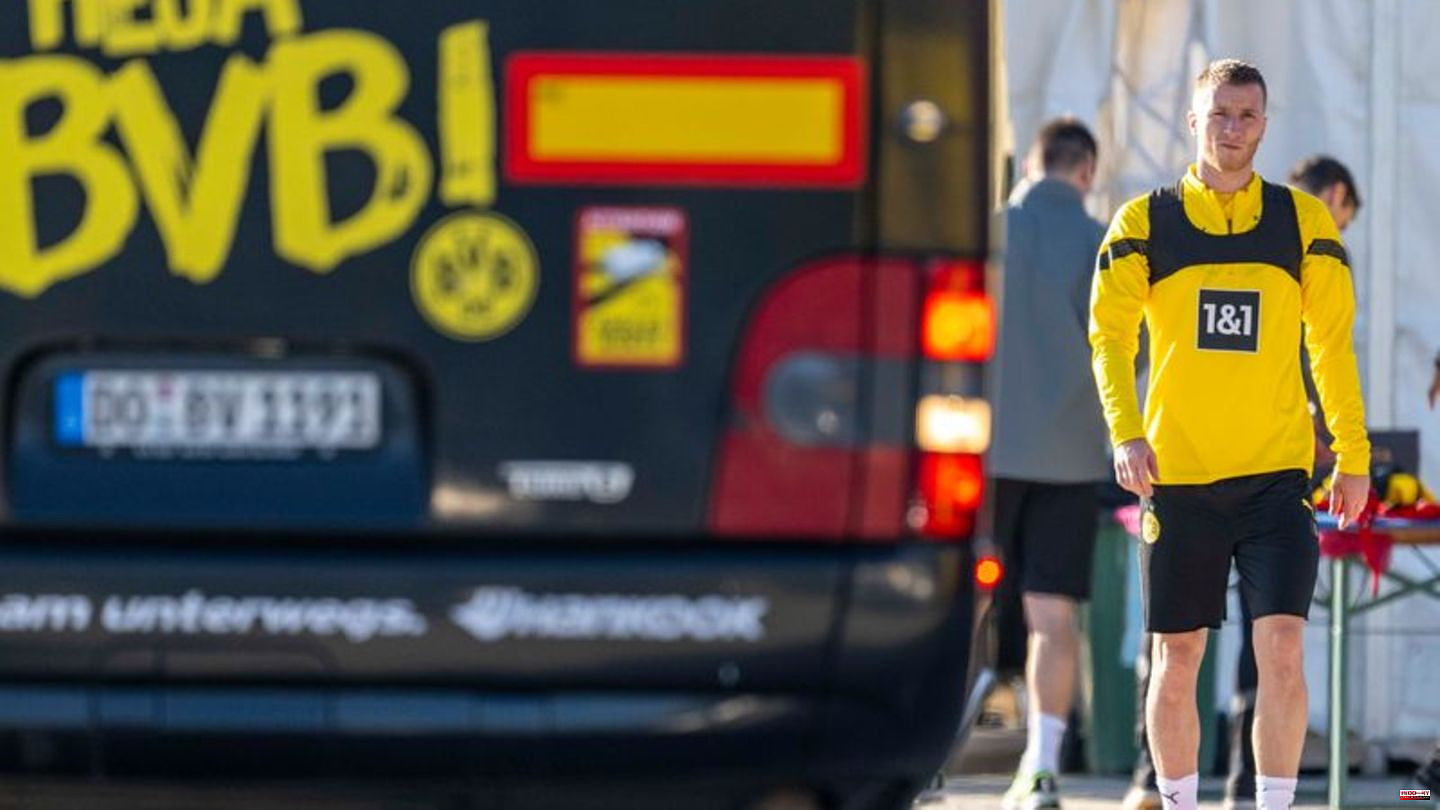 BVB captain Marco Reus sees himself on the right track towards a comeback. After a long forced break, the national soccer player, who has recovered from an ankle injury, is aiming to play against FC Augsburg when the Bundesliga restarts on January 22nd.

"I feel good, I've been through all the sessions so far. I'm very happy with how things are going at the moment," said the 33-year-old veteran at Borussia's training camp in Marbella.

After a long period of depression, things are looking up again. "It wasn't an easy time because there were always setbacks. I did a lot during the Christmas period to get to a good level. Now I'm happy to just be back with the team and catching up. That's what the training camp is for good for me," commented Reus. The cancellation of the World Cup was particularly difficult for him: "Of course, the talks with Hansi Flick hurt when you have to say that it's not enough."

"Have to lay the foundation for a very, very good second half of the season"

The national player is one of various convalescents who are available to BVB again after the long winter break. This fuels the belief in a better record than in the previous 15 games, after which BVB ranks in disappointing sixth place: "We have to lay the foundation for a very, very good second half of the season because we have a lot of catching up to do. We have to catch up from day one. There are no excuses." Reus sees a great need for action: "We need more intensity again, greed, commitment in duels and have to act as a unit again. There are simply too many games in which we have breakaways."

The return of Sébastien Haller after two surgeries and chemotherapy also contributes to the positive mood in Marbella. "We were so happy that he was back. The way he came back with mental strength is strong," said Reus, referring to the amazing progress made by the former cancer patient. "He gives us an alternative that we might still have in our game. But we'd all do well to give him a little time to find his rhythm." 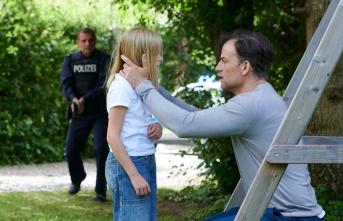