In the end, beer mugs flew, even lighters and one or two toxic words: the aftermath of 97 intense Bundesliga minutes between FC Schalke 04 and FC Augsburg was a tough one. 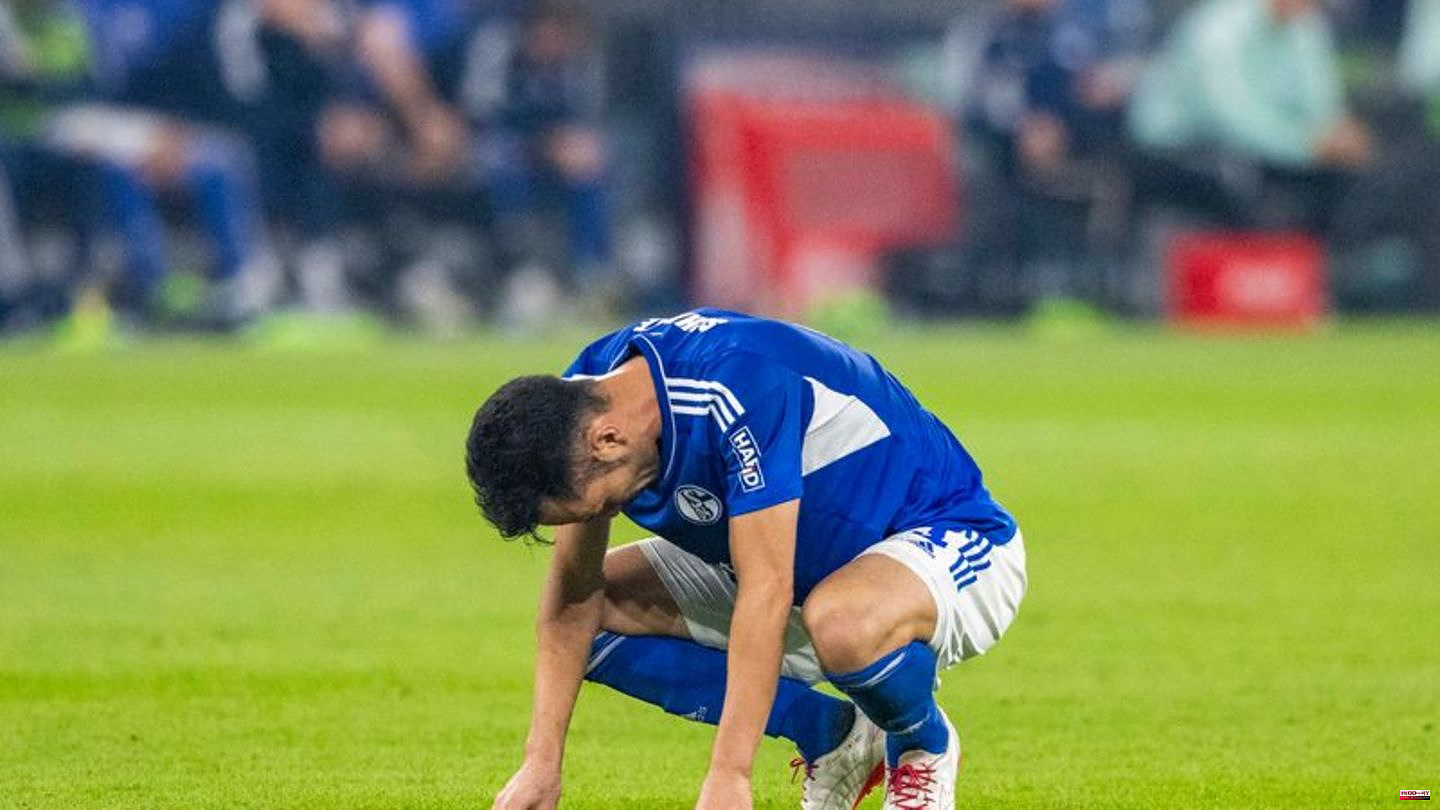 In the end, beer mugs flew, even lighters and one or two toxic words: the aftermath of 97 intense Bundesliga minutes between FC Schalke 04 and FC Augsburg was a tough one. And once again right in the middle: Augsburg goalkeeper Rafal Gikiewicz. "Rafa isn't always completely innocent," said Augsburg's André Hahn, who secured the 3-2 win with a man down in the 77th minute: "Sometimes you have to hold him back, but of course we protect our goalkeeper. "

That's what the FCA players did when Schalke's goalscorer Simon Terodde ran furiously at Gikiewicz after the final whistle, even though Gikiewicz appeared to only be pulling his towel and bottle out of the goal. "I'm a very emotional player," explained Terodde afterwards. Losing after being 2-0 down and then against ten men "hurts," said Terodde, but didn't want to comment on the battle of words. "What happens on the pitch stays on the pitch."

According to his coach Enrico Maassen, Gikiewicz was thrown at with a lighter after the final whistle. "He said he was hit by a lighter, he fought it off and then made these gestures, but I'll definitely look at it again because I didn't notice it myself," said Maassen.

Meanwhile, FCA manager Stefan Reuter tried to find a balance. Terodde's attack was "absurd," and Gikiewicz, who is known to be emotional, was provoked throughout the game "with lighters thrown and such." "The fact that at some point the hat cord bursts is just the way it is," said the 1990 world champion: "The referee and the home club are called upon to act." But Gikiewicz, who clashed with the Werder fans after the final whistle of the last away game in Bremen, also wants to speak to Reuter's conscience: "We have to stay focused and after the game it's time to wipe your mouth and be happy with our own fans ."

Reuter "didn't want to make it bigger than it is" that he himself got several beer mugs when walking from the stands to the field. I didn't get anything brutal." But beer showers would, according to the manager with a laugh, "make the winners in Bavaria". Reuters colleague Rouven Schröder, on the other hand, was uncomfortable. "We talked briefly. I think it's just as stupid when the cups fly," he said, giving his colleague an escort: "I then said to him: I'm going in with you now." 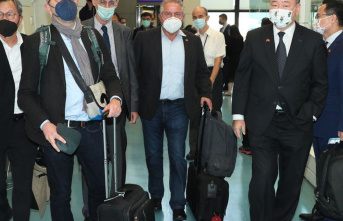