Pro-football player Damar Hamlin, who is still in intensive care after suffering a cardiac arrest, has reached out to his fans on social media for the first time. 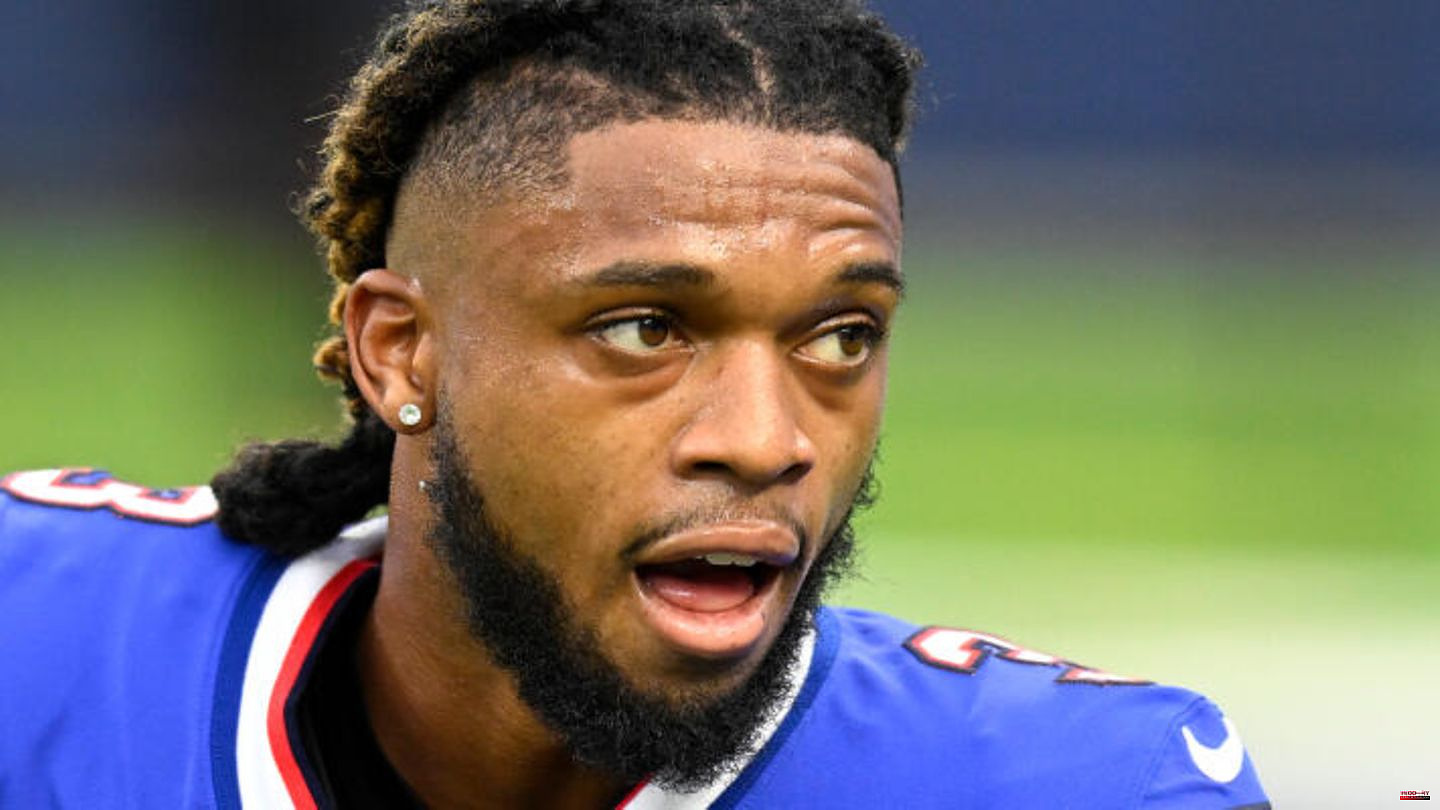 Pro-football player Damar Hamlin, who is still in intensive care after suffering a cardiac arrest, has reached out to his fans on social media for the first time. On the short message service Twitter, the 24-year-old wrote: "I am grateful for everyone who reached out to me and prayed. It will make me stronger on the road to recovery. Keep praying for me!"

The Buffalo Bills pro has since had his breathing tube removed, the next step in his remarkable recovery since suffering cardiac arrest and being revived during last Monday's NFL game (local time) against the Cincinnati Bengals.

The team said his neurological function remains intact and he has spoken to his family and the nursing team at the University Hospital of Cincinnati. On Sunday, the 24-year-old posted a photo from the hospital on Instagram for the first time, in which he lies in his bed and forms a heart with his hands. He wears a blue T-shirt with his number 3 and the words "Love for Damar". He wrote: "GAMETIME @buffalobills let's go!!!!!!" A clock in the background shows 12:34 p.m. The Bills' game against the New England Patriots began at 1:00 p.m. local time.

Hamlin went for a tackle midway through the first quarter last Monday in a defensive move typical of a football game, and the Bills defenseman knocked down Bengals receiver Tee Higgins. Higgins shoulder-led his running action and caught the defender in the chest. Hamlin got up after his tackle, straightened his helmet - and collapsed a few seconds later. He had to be resuscitated on the field. His condition was critical. 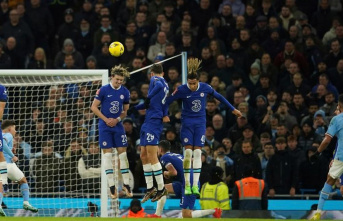